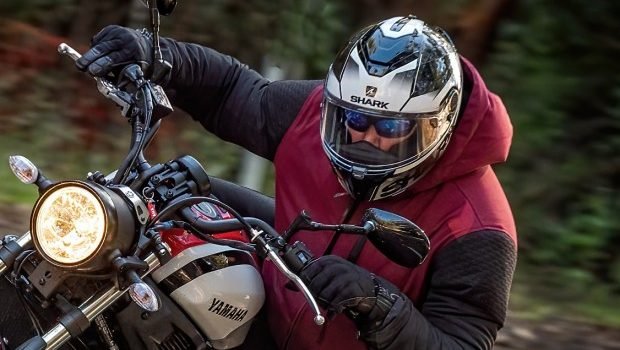 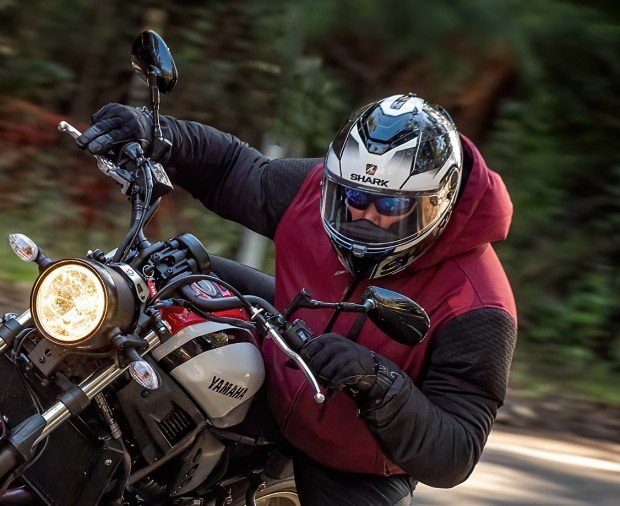 On the basis of its name alone, this jacket is worth owning. Named after the famous Brixton riots of 1981 (or possibly 1985, 1995, or 2011) in London, when the police were met with some very angry people who threw rocks at them and burned cars, this jacket would have come in very handy back then because it is armoured and very warm. 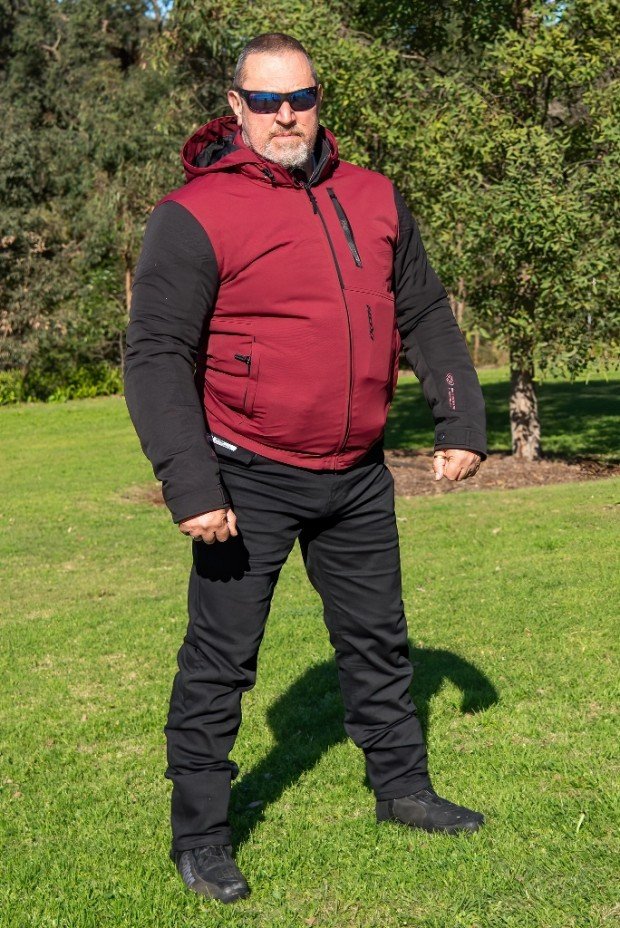 It can be listed under the heading of Motorcycle Gear That Doesn’t Look Like Motorcycle Gear, and there’s a bit of that going around. I think that’s not a bad idea for those times when you need to ride somewhere, but be dressed in something that isn’t obviously bug-splattered death-leather. It is true I don’t go to places like that very much, but if I should ever be invited to say an avocado smashing or a beard oiling, then I am prepared.

I quite like the Brixton. As a suave bit of motorcycle gear it certainly works. Makes me feel a bit soccer hooligan, but in a nice way. 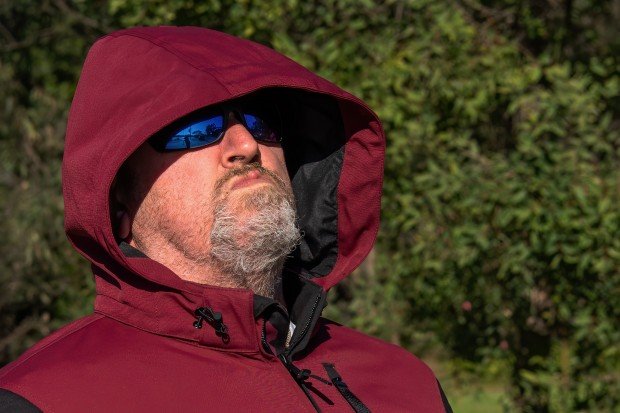 It is very water-resistant – Ixon says “waterproof”, but we all know how that goes after a few hours – and quite warm. Silly and wonderful warm, in fact.

I hauled myself up and down the Putty road a few times on an XSR I was riding, and it was winter and it was what you might term “brisk”, with temps in the low single digits. I managed quite well with a thermal T-shirt, a Sloppy Joe and the Brixton. When it got to 10 degrees, I ditched the Sloppy Joe. It is comfortable and long enough to not ride up your back when you’re in a racer’s crouch.

The cut is also quite slimming, which really fat blokes won’t be able to take advantage of because the cut of a garment can only do so much.

It’s a textile item with a soft, high collar, seven (!) pockets (one of which is allegedly waterproof), a removable thermal liner, and a large, removable hood. And the hood is a great thing in cold weather – you know it is. The jacket can also be joined to some pants via a rear loop, and we’ve already spoken about the shoulder and elbow CE-approved armour. You can, of course add a back protector. There is a pocket for it. 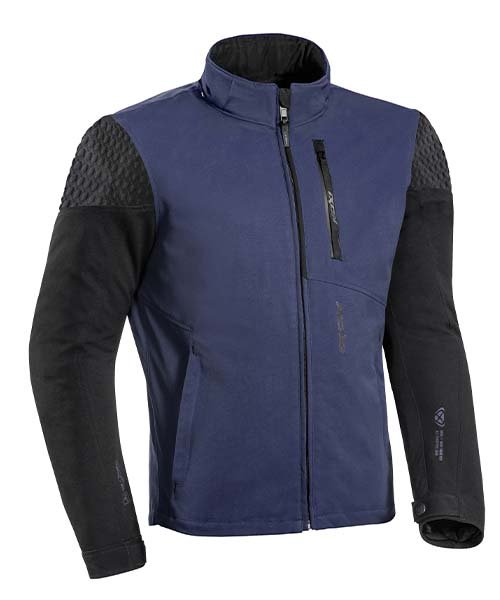 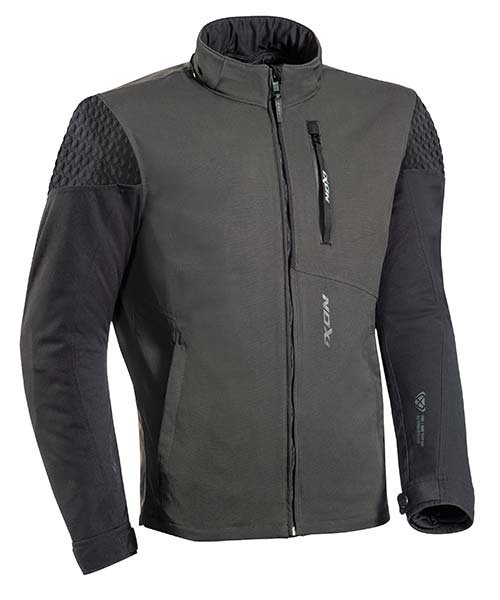 It comes in three colour variations – grey and black, blue and black, and the one I have, which is burgundy and black. So pick one that matches your eyes.

Come at me, winter.

Ixon gear is available in a lot of bike shops, but seeing as the Ficeda website is currently under construction, I cannot tell you precisely which ones.