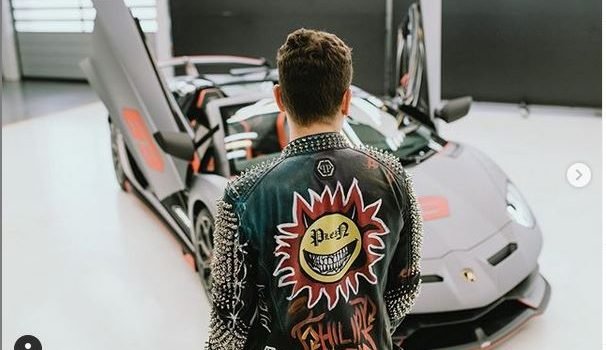 “It is five years past the time when that tear-gushing weep-festival of despair went home to play with his dolls and cats.”

How happy are you right now? I think your eyebrows are standing straight up like the bristles of a German toothbrush!

I do not blame you. It is five years past the time when that tear-gushing weep-festival of despair should have went home to play with his dolls and cats.

You have suffered greatly in that time. I know. I was there when you were suffering, and I tried to help you in all the ways I help people.

I even let you look at pictures of my hyper-car collection and smell my freshly laundered training suits to comfort you.

But now he is gone and he has taken his sad-eyed Puta-face with him. You must rejoice.

Because I have good manners, I have only called Ducati 217 times in the last three hours. I know the factory is very excited to know I am available to win the world championship next year. Of course, I could win it this year, but I understand you must let the sobbing dribble-bucket leave in total disgrace.

I have bought a new car and some new shoes to celebrate this great day. I have sent you some pictures to help you enjoy my happiness. 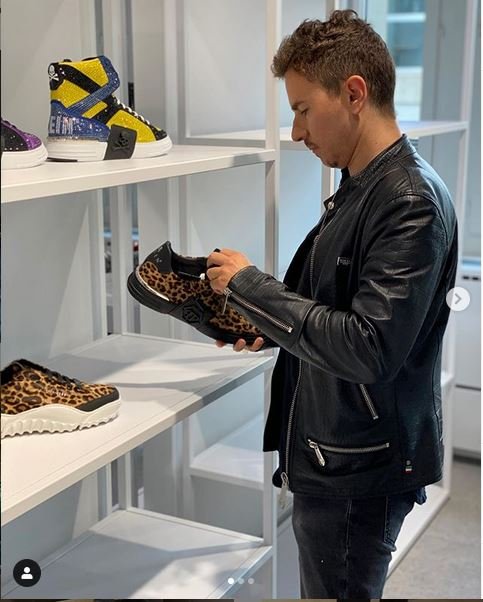 They are made from genuine eagle-skin!

Because the Mamba di Glorioso i Magnifico i Caliente como el Infiernoi MUST return! SSSSS-CHAAAAAHH!

Tell me, has Senor Crafar beaten that filthy Eskimo Poo-eegah for being a rude servant yet? Make sure you film that on your phone when it happens.

What an uncultured horse-pig is the Poo-eegah. You know he sleeps with cooked baby penguins at night, don’t you? He puts them between his legs to keep him warm. He is simple in the mind, like a glass filled with spit.

He is also lucky Senor Crafar is like a drugged clam – peaceful and calm. Otherwise it would be Poo-eegah’s colon speaking rudely to the inserted microphone.

He has started using the glass pipe that makes crackling noises again, I think. The lies he tells! The Horse-Toothed Puta did not break his broken arm opening a window.

Only servants open widows! You remember opening my windows so I could throw spears from them, Gigi? Yes, it is like that everywhere.

The Horse-Toothed Puta has many servants, as well as his idiot brother who does everything for him, like wiping the kaka from his backside, tasting his food, and taking the beatings from his insane father.

So it is not possible he tried to open any window anywhere ever.

I feel his arm is not broken at all. He is lying. I can see the lies glistening on his teeth. He is just lazy.

Have the Honda Bushidos chastised Poo-eegah with frozen fish when he tried to explain to them why HRC is last and second last on the grid? This also you must film.

I think he regrets selling the Dwarf Puta to the Red Bulls now that the Giraffe Puta has been made King of Seth Afrizia.

Gigi, do you remember when I broke my back and the bones were poking through my skin and my Champion’s Blood was being caught in crystal bowls under my stretcher?

That night, the filthy Poo-eegah tried to make the Special Transfusion of his weak yellow blood into my veins, and I smashed him in the face with a dinner plate for being stupid.

As if his dirty yellow juices could mingle with my Spartan life-blood! What was he thinking?

OK, now I will wait for the phone-call. I have already signed the contracts I have prepared and my bags are packed, and when I get there we will have the discussion about Beer Puta who thinks he is my team-mate.

IF YOU ENJOY DEAR GEORGE, YOU MIGHT ENJOY THE BOOKS I HAVE WRITTEN. WE SHIP ALL OVER THE WORLD. PLEASE GO TO THIS LINK.