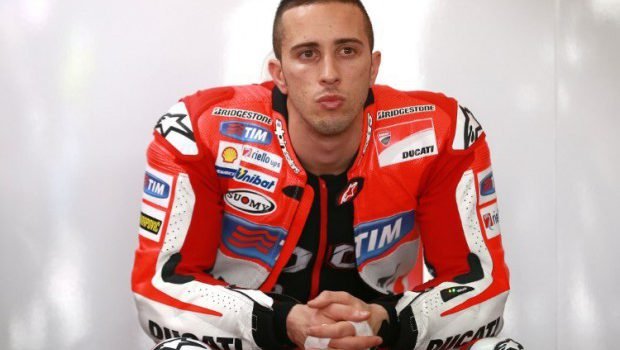 “Is He some kind of cannibal? Do I need to hire a Sicilian bodyguard?”

It’s me. Andrea. Your Number One rider.

I’m sorry to bother you during a race weekend. I know how busy you are finding new octopus, churning butter, installing telemetry, bedding in those exciting new Mambadromic valves (and no, please don’t put them into my bike), and racking the spears He keeps leaving around the pits.

I don’t usually get involved in what He’s doing. Quite frankly, He terrifies me. This morning, He gave me a pile of topless pictures of himself and told me if I didn’t put them up in my motorhome He would feed me to His uncle’s Ibérico pigs, and I would end up on some tourist’s plate as Jamón Ibérico de Bellota.

I don’t even know what that is, Gigi. Is He some kind of cannibal? Do I need to hire a Sicilian bodyguard?

Look, the reason I’m contacting you is I am very concerned about my safety.

He went out yesterday in FP1 and came third in the wet. Yes, it’s true the rest of us set that up at the rider’s meeting on Friday morning. It was all Vale’s idea. 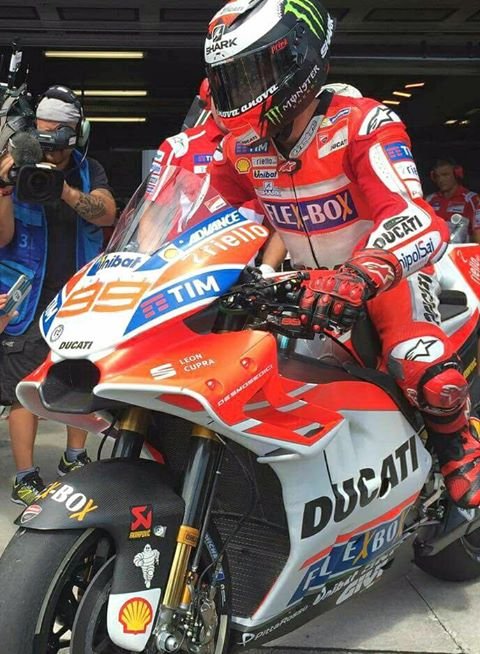 “Let Him think He is fast in the rain,” he said. “Then He will be confident in FP2 and try the new fairing in the dry and we will all ride faster, and His head will explode when he comes 15th. Jonas should come second, too. That way the explosion of His head will be even bigger because He still doesn’t know who Jonas is and He will try and stab Bautista again.”

Alvaro went and bought a gun straight after the meeting.

Then at the press conference, He said: “I feel, just in five laps, that we have a better potential with this new fairing”. This was after He came 15th.

Is His helmet too tight? Is that it? I would not put it past those French cretins and their fish helmet. They have been torturing us all year with their tyre lottery. They tell us lies about what compound is what, watch us go out on them, and laugh at us while smoking Gauloises with their hairy women.

But please don’t say anything to them. My season has been OK so far and I don’t want anyone to notice me.

Especially Him. Do you know He put a spear through the side of my motorhome on Thursday? “Come out and die like a man, Yellow Puta!” I heard Him yelling.

I opened the window a little bit and said, “Please, it’s me. Andrea! Vale’s home is further down! Please go away! I’m sorry I’m beating you.”

I didn’t know what else to say. I really think I should buy a gun. I promise only to fire it in the air if He comes back. I know how much money Mathhias has invested in Him. I have not earned that much in the last 10 years. But that’s OK. I don’t mind. No. Really.