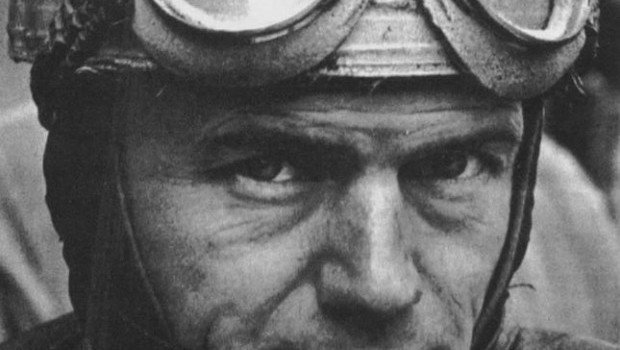 There was a time…

A time before self-inflating race-leathers…

A time before custom-fitted helmets…

A time before big run-off areas and air-fences…

A time when men with cags the size of planets rode stupid exploding motorcycles at high speeds with their teeth gritted and their bums clenched tight.

Iron men with courage and determination. 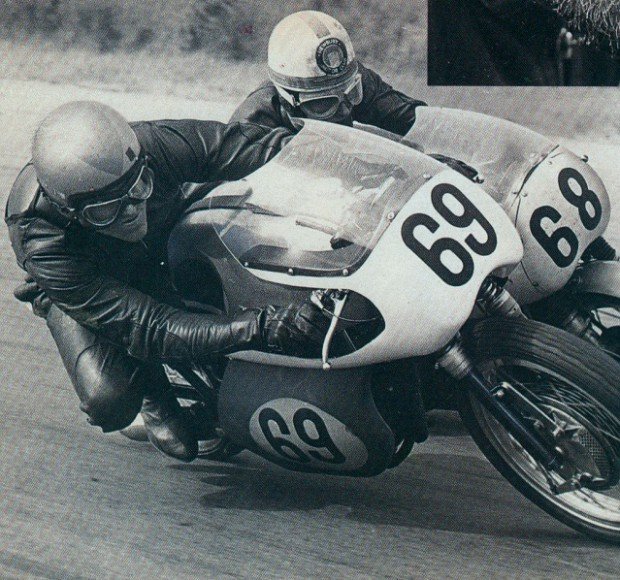 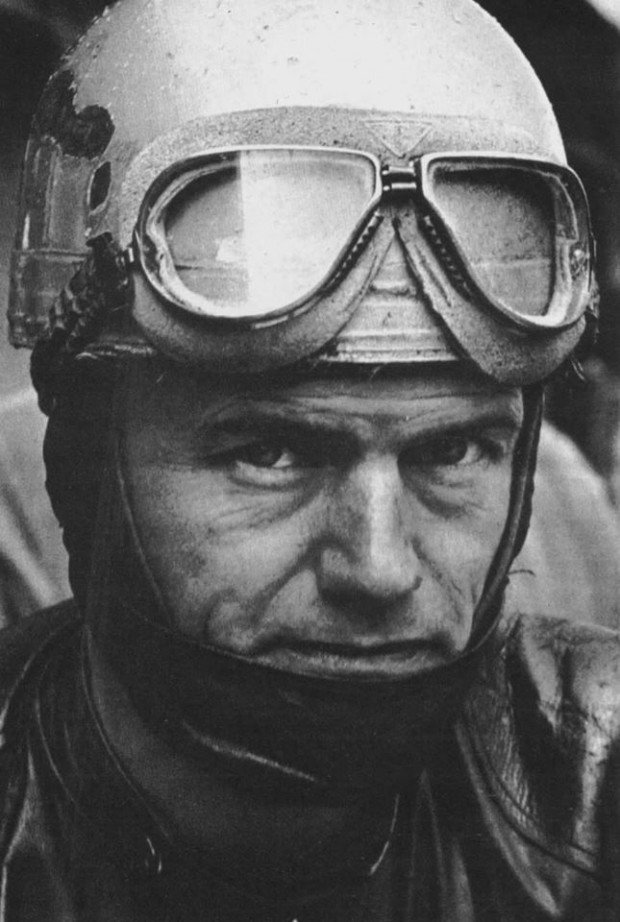 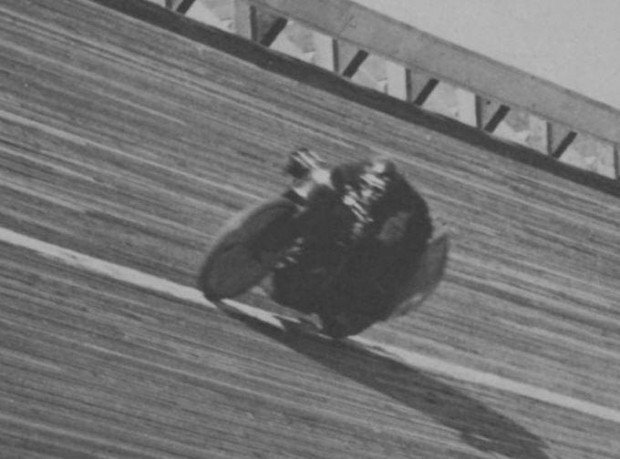 Ludlow Henderson setting a speed record of 127mph in 1924. 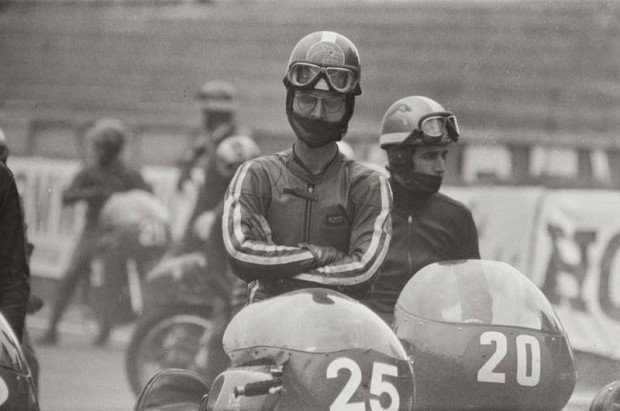 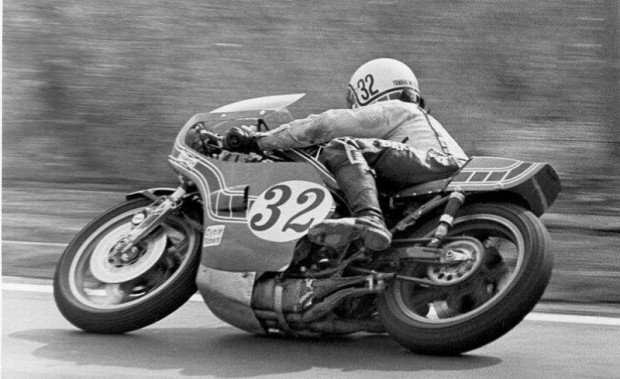 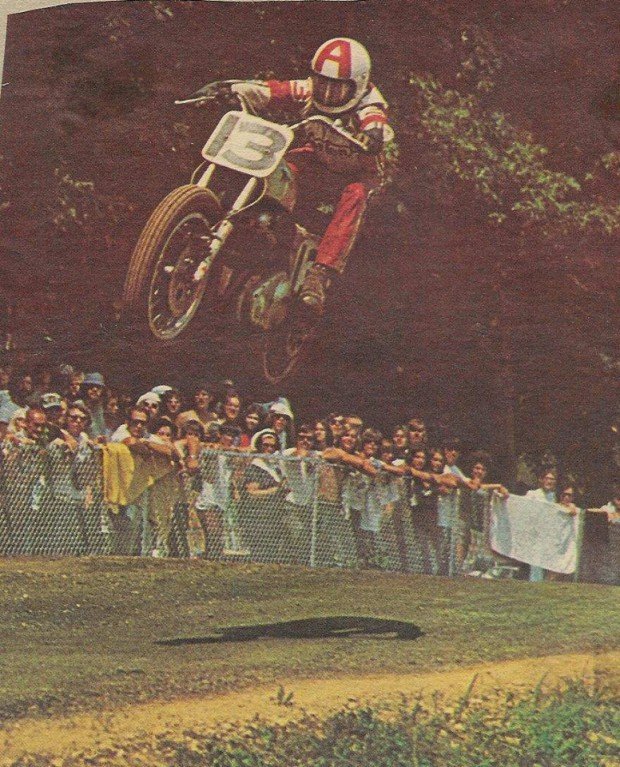 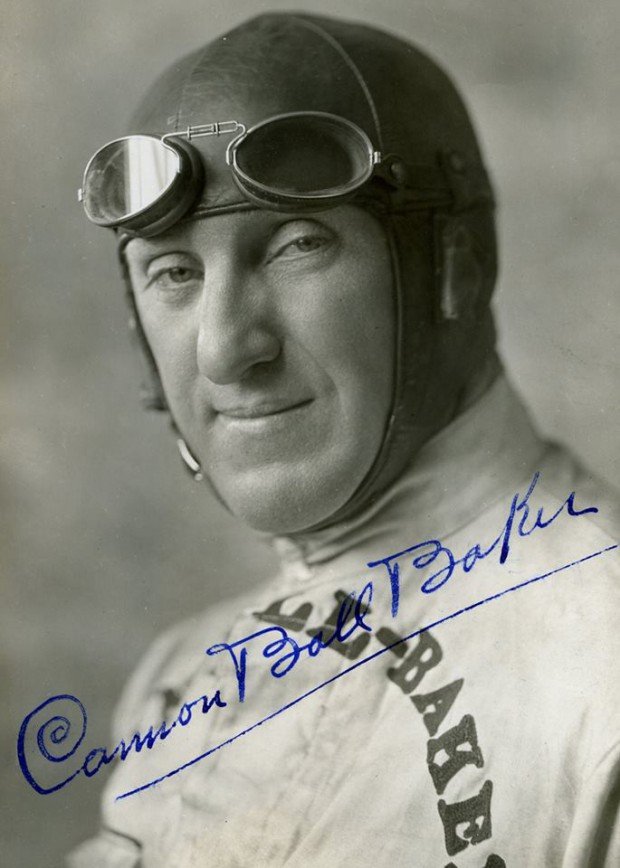 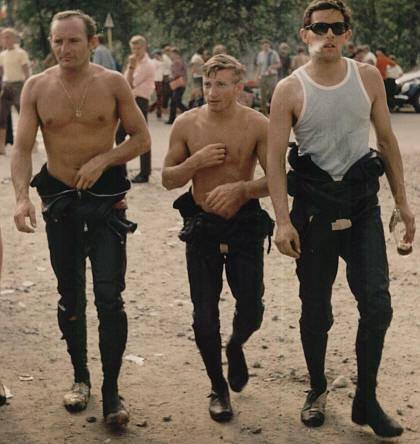 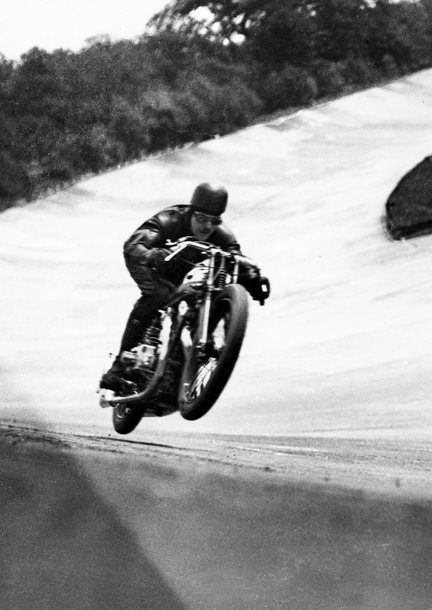 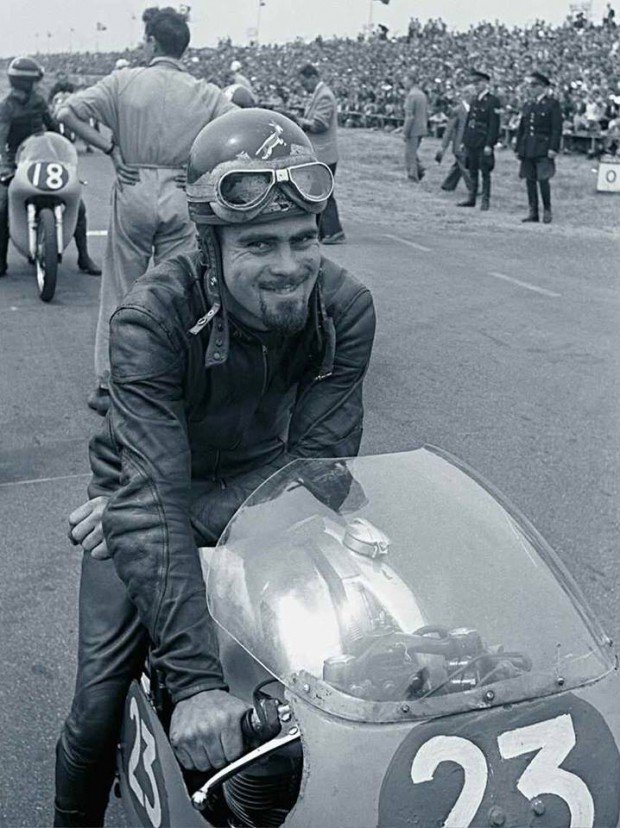 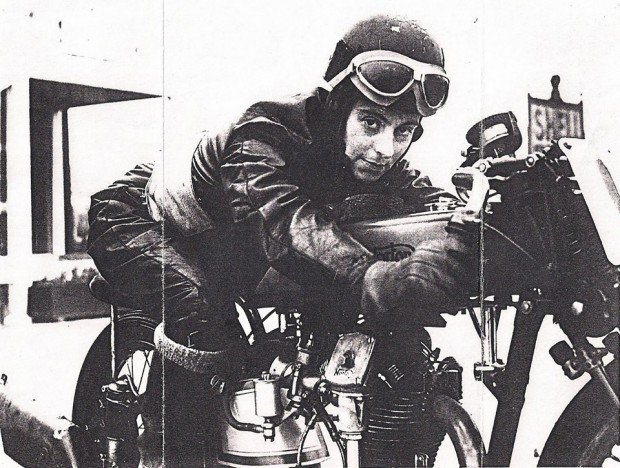 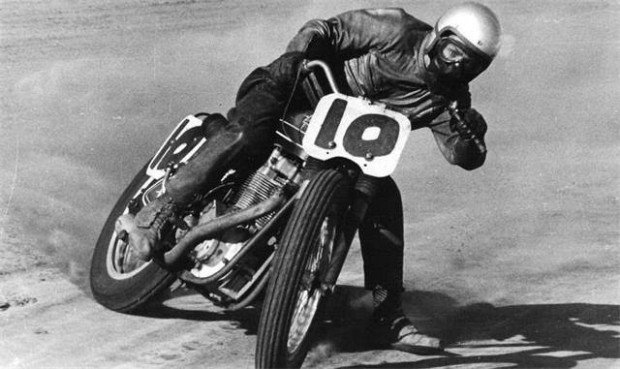 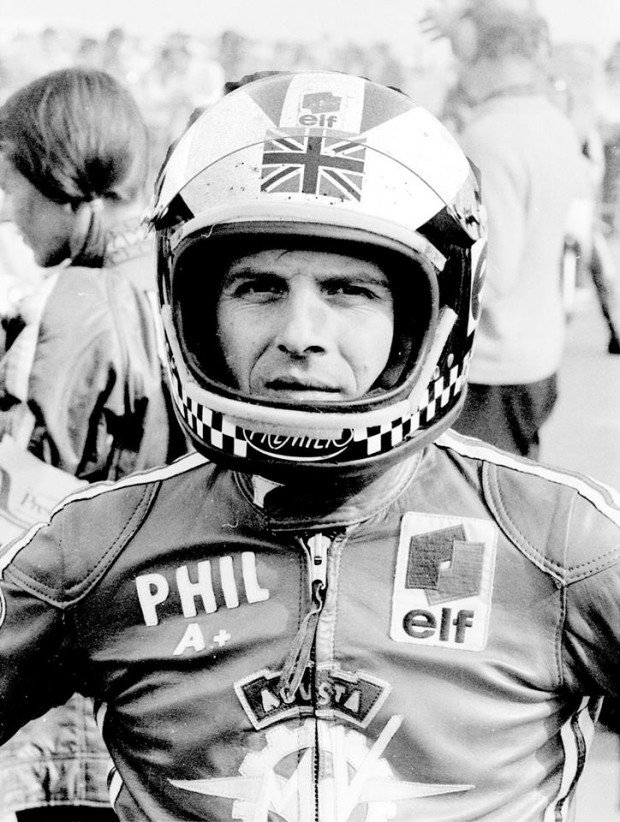 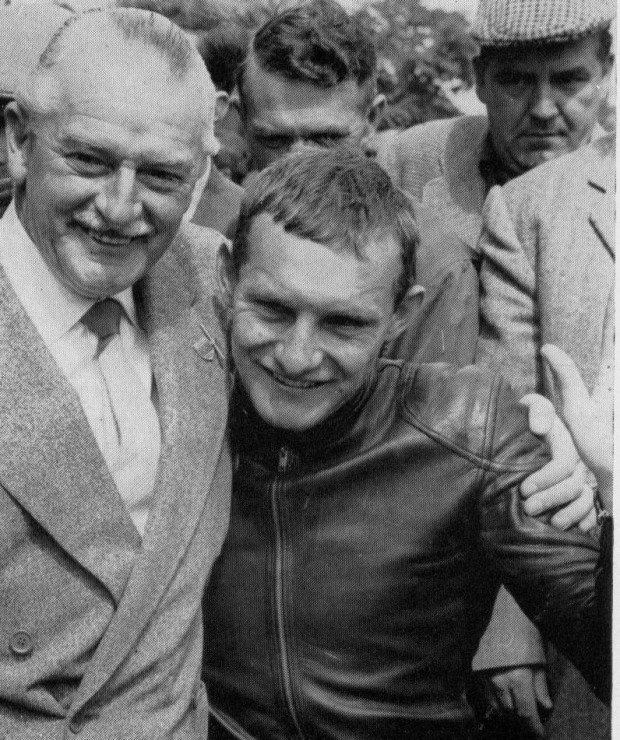 Mike the Bike and Stan the Wallet Hailwood. 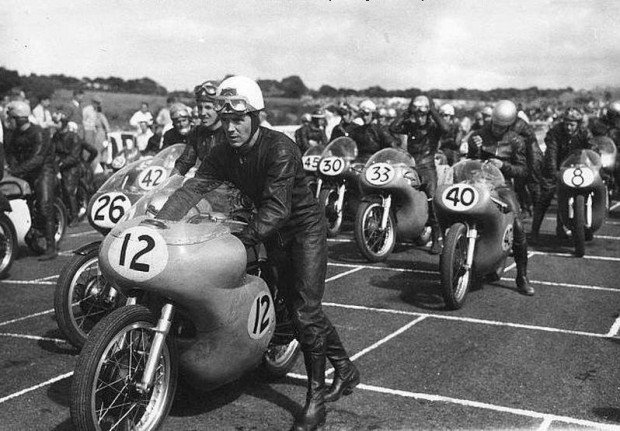 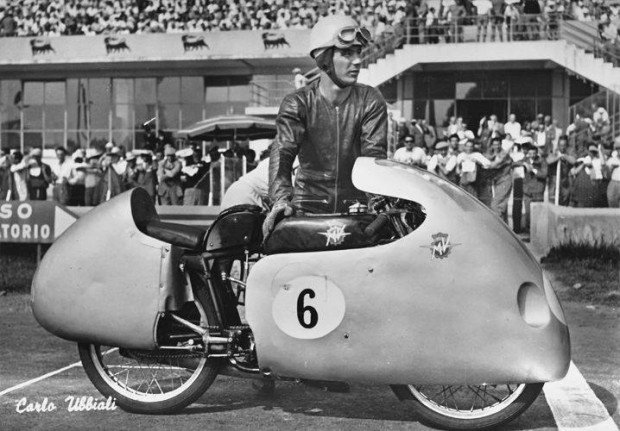