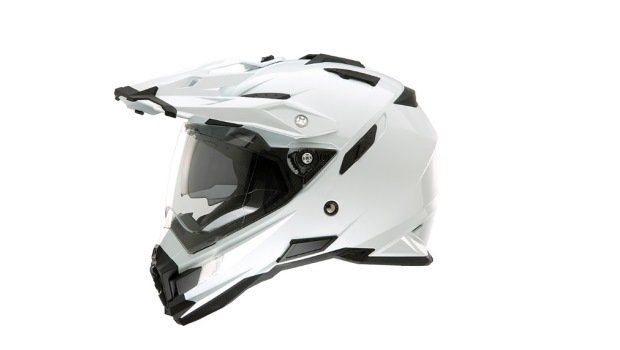 It was the week of stupid.

It started with the news that Greens senator Peter Whish-Wilson had complained that people were describing those Islamic State guys doing the mass rape and enslaving and beheading thing in the Middle East as terrorists. “I think we need to find better words than ‘terrorist’ and ‘terrorism’ because, to me, this implies a very one-sided view of the world,” he said in a speech to parliament.

I took this on board, because I like to think of myself as a progressive, and for the next few days whenever I was referring to a picture of a Muslim with an infidel’s detached head to hand I used terms like “weight loss consultant” and “future Q & A panellist” and “social media enthusiast”.

No-one understood what I was talking about.

The girl-child tells her educators that she has no religion, yet they insist on sending her to a generic scriptural instruction class. The woman who runs it is a Catholic, and told the class that she had given up chocolate for Lent, but while babysitting a friend’s child she relapsed and had a large glass of milk with several spoonsful of Milo in it. Some weeks later, the child she was babysitting became seriously ill and nearly died, and she told the class that this was God punishing her for eating chocolate.

“She thinks God would kill a baby because she ate chocolate”, the girl-child complained a few days later.

I told her that generally, whenever there was a god involved, a human sacrifice was necessary. I explained that the very basis of Christianity was that a man had to be tortured to death because a woman ate the wrong piece of fruit. She appeared not to understand this. Maybe I should have sent her to the Jesuits early in life.

It was getting to be too much for me, and I decided I needed some retail therapy. My dirt helmet, in which I commute because it is well ventilated and has a sunshield, was looking the worse for wear. I went to the bike shop and bought a replacement.

When I got it home, I took it out of its box, and checked what it came with. There was a carry bag, and a couple of spares, and two pages of instructions from O’Neal.

The first page showed me how to do it up, and how to remove the liner for washing.

The second page had a notice that the helmet would not protect me from injury unless I wore it.

I don’t know why I expected anything less.