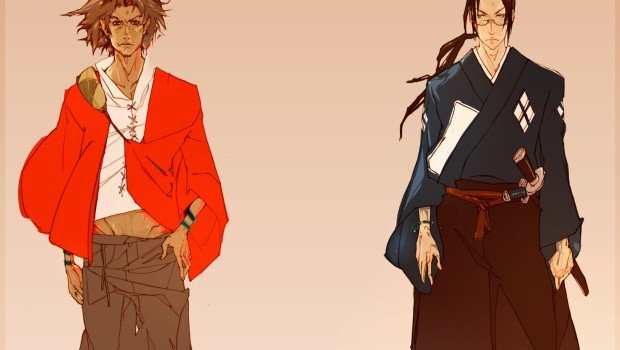 Suspended licence, day forty six. I went to lunch with a couple of the other managers. “Half way to licence day”, said the sales guy, who is a glass half full kind of man. “We should celebrate. And I hope you have learned a lesson. Have you changed?”

“Yes”, I told him. “I hate the highway patrol even more than I did before.”

Not riding a motorcycle tries a man’s patience, so much that it is scaring me that so many of the population do not ride one. My colleagues are muttering about my surliness. There was the guy who wanted my input on a mission statement, and who did not appreciate my assertion that the goal of the company is to maximise the wealth of the shareholders and mission statements are bullshit. Then there was the guy complaining about lack of passion in his staff, who did not appreciate my assertion that business is science, and passion is a defence for stabbing the guy who is screwing your wife, or bullshit.

Not riding a motorcycle has made my outlook gloomy. The last three books I have read are by Tim Willocks, Anthony Beevor and W.E.B. Griffin, and are about killing people. Also, my Irish whisky bill has gone through the roof. Then there is the cost of going on line while full of Irish whisky, buying a present for one of my motorcycles, and selling it at a loss on EBay a week after it arrives because it doesn’t fit.

There is only one guy parking a motorcycle in the company car park these days. He walks past my desk to get to his. With a smile on his face. I will probably have to stab him.

The girl-child tells me her English assignment is to write a critique of The Journey.

“The Journey”, I told her, “has always inspired great art. The Odyssey. Easyrider. Mad Max. Smokey and the Bandit. Leningrad Cowboys Go America. And I always enjoy OUR journeys, on the bike, hearing you talk to the cattle when we come across a mob on the road, and watching you hone your echidna-wrangling skills when we make unscheduled stops. What have you chosen to base your essay on? My BIKE ME! blog?”

“Are you sure you don’t want to base it on my BIKE ME! blog?”

“Perhaps wise”, I told her, “to gloss over the severing of limbs in the first episode, and the subsequent visits to brothels and smoking of marijuana.”