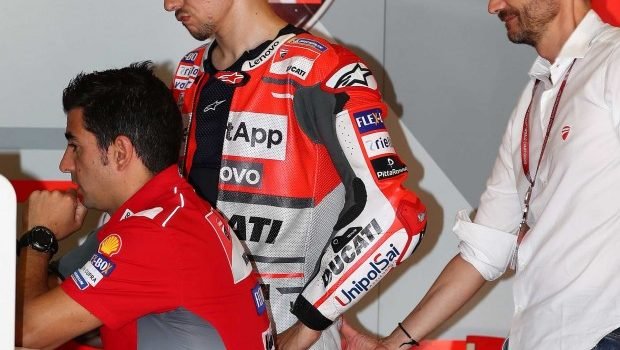 “In 2021, I shall go to Suzuki for one year and let them taste the salty drops of victory that will drip from my pants-hammer like the tears of the Magdalena…”

You have probably heard by now – if noise carries that far down haha! – that I am the new Repsol.

And that means you have to get out of that stupid doll house with wheels so I have time to make it bigger. It is maybe OK for you to have a bath in a soup bowl after coming ninth in the race, but the Winning Mamba needs more space.

Also where you have failed to make Repsol great again, I shall succeed. Because that is what I do. I succeed. I especially succeed where others have failed. Others like you and the others.

Like the Yellow Puta who failed to win on the Ducati which I have not failed to win on. He will eat his own multi-legged mierda many more times before I am done with teaching him all the lessons he must learn.

I have already almost virtually and totally won the 2018 title which you are not even close to winning because you have never won anything except some prizes for Oldest-Looking Chico or Beardless Dwarf.

And then begins the Age Of El Spartano Magnifico, Poderoso y muy Encantador.

I have already planned everything out. In 2019 I shall be the Greatest Repsol of all time, and in 2020 I shall be an even greater Repsol.

Then in 2021, I shall go to Suzuki for one year and let them taste the salty drops of victory that will drip from my pants-hammer like the tears of the Magdalena.

Then when I have been crowned the ultimate Ecstar, I shall go to Aprilia and then to KTM and win on their rubbish. So 2022 and 2023 are mine as well. By then, the criminal Redding who has finally admitted he is dumb like the kaka of the dog, will be pregnant after many years of dancing on tables for money and going home with sailors.

But first will be my Repsol triumph in 2019.

The Traitor Puta with the teeth of all the horses in Andalucía will see what true greatness is when I move next door to him in the pits and show him the Sex Dance Of The Race-Mamba.

It will break him like a cheap plate being thrown against the wall by a Spartan. And all the pieces will go crash. On the floor. And will sound like gravel inside his fairing.

His totalmente loca father who is his mother and probably sister will not have enough fingers to cross when I show him how thick and hard my Repsol will be!

So this weekend I will win at the Assen because the stupid cheese-Germans who live there deserve to see the Mamba rampant! They are simple-minded and will clap when the sun comes up, but I understand how important I am to them.

While I am winning, you can save a lot of time and start moving your things out from your side of the pit garage. I must send people in to measure the spaces. I do not think you have many things to move. There are no trophies and no titles, yes? Haha! Never mind. You are not the only loser on the grid. And no matter how hard you cry, you will never cry harder than the crashing idiota in my team whose eyes have melted from the tears he has shed.

I think this weekend I shall make him put on a dress again. That will please that terrible stick insect who keeps touching my culo instead of bringing me warm butter-oil to rub on my thighs. He has no self-control, that one.

So we are agreed then, yes?

I will have Gigi send you some boxes. Little ones like for the women’s shoes, haha! 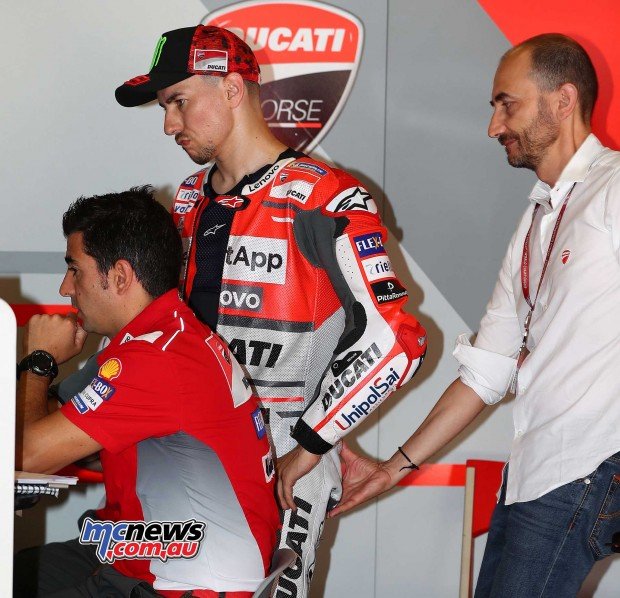