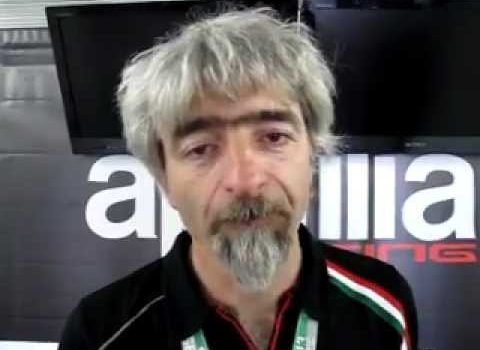 “I’m an hour away from the track, and I am coming like the wrath of God with my Fuck You face on.”

I’m an hour away from the track, and I am coming like the wrath of God with my Fuck You face on.

I spent exactly 47 minutes with Mathias, and was then put in a dark room and made to watch old black-and-white films of angry Germans marching and holding flags.

I then spent another hour with Accounts, who have calculated your performance in Argentina (and I use the word more in a theatrical sense) cost Matthias 12,887 Euro per-metre-ridden.

Matthias made it clear this was not a good return on his investment and showed me a claw hammer he inherited from his father who was working in Poland during the war.

Matthis then made me catch a bus to the airport, sat me in the back of the plane where all the smelly poor people sit, and flew me to the USA via Iran, India and some shithole in the Pacific where cannibals still live.

And another 17 to get to Austin. But I’m here now.

You better be here too. And you better be ready to race at the speed of a 1000 raped apes. If I see you wandering around Parc Firme in your red underpants threatening people with that curtain-rod you call a spear, I will have Enzo fuck you up.

You know Enzo? He’s the one with the tattooed hands who unloads the truck. The truck with the motorcycles you have crashed and we have repaired.

Enzo doesn’t like you. He told me so himself. He said: “Gigi, I do not like George. He makes me sad when he breaks the motorcycles I love so much. I want to bury him in my family’s tomato garden in Sicily so we can have a good harvest in 2018.”

I fucken hate Texas, but I like tomatoes, George.