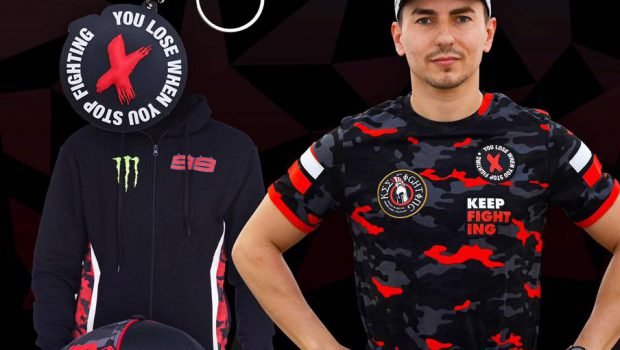 I have identified another few problem that need to be fixed inmediatamente, so put down all those stupid spanners and pay attention.

Do they have one mother? Or is it the same father with several mothers? Do they even have a father, or are they like the Yellow Puta, who is a bastardo total?

This needs to be clarified before we get to Japan. How do you expect me to do this year’s Santa Secreto if I don’t know which puta’s father has fathered which puta?

Now I also wish to address my merchandise problems, which are now and always your problems, Gigi.

I have checked, and I see the Yellow Puta has sold €36,443,221 worth of his piss-coloured haberdashery so far this season. I have sold €27 of my cutting-edge Spartanic fashion so far, but of course this will rise now that I am close to winning the championship.

So because demand will increase, I have included some new items which you are to place on sale immediately.

Here is a picture. How do you like the new Spartan Mamba Camouflage T-shirt? It is very special, isn’t it? Perfect for those times when you are hiding in a volcano and do not want to be seen. 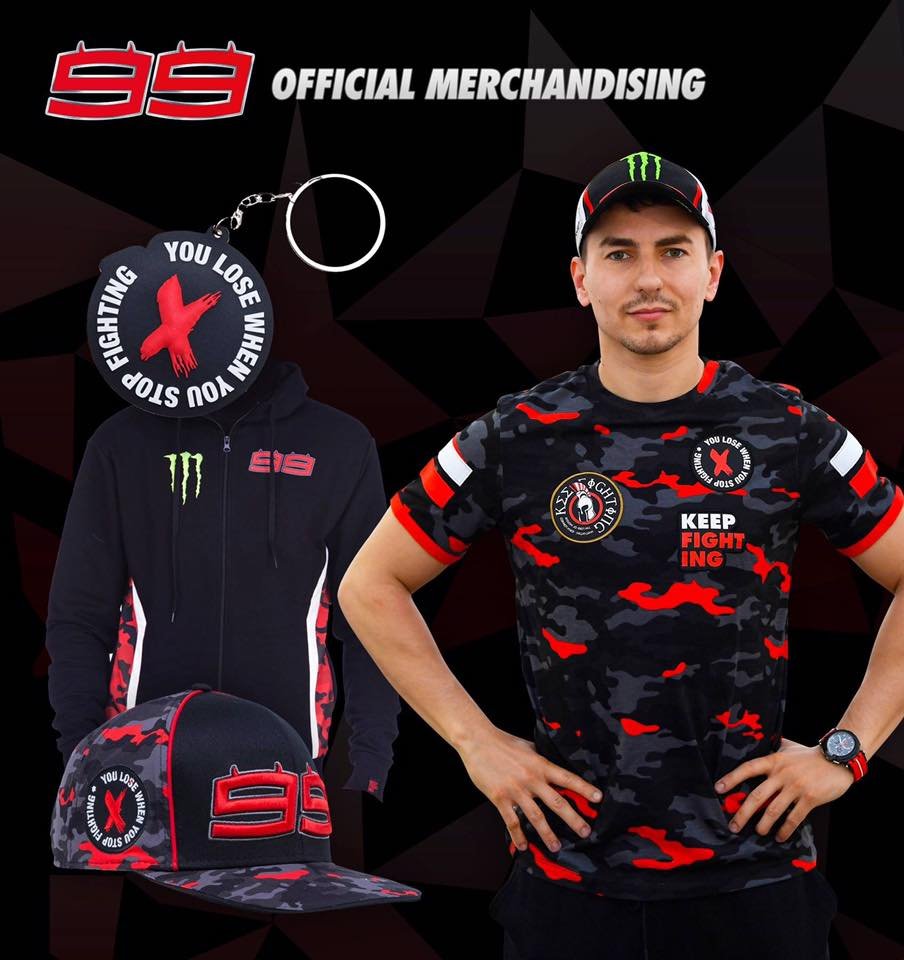 The keyring is shown actual size, Gigi. It is a big keyring. For big keys!

Do you see what it says, Gigi? It says
KEEP
FIGHT
ING

I also put some Greek writing in there because of the Sparta. My Greek friend said it means MALLAKA, which is Greek for Champion.

That means we must at all times keep the Fight and the Ing and not misplace them because they are important. We must not sell them and we must not give them away. 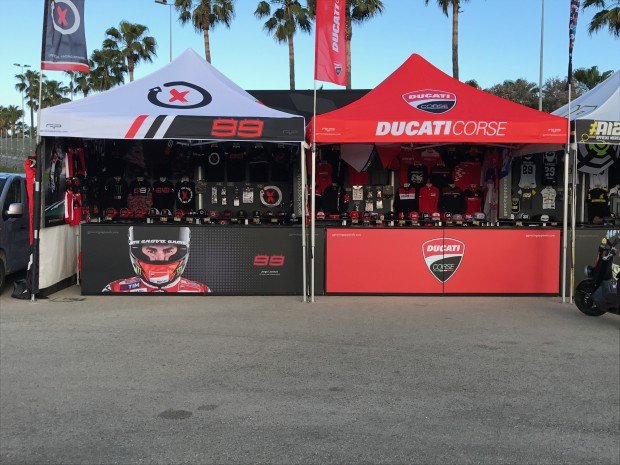 The new camouflage merchandise will be spectacular. But you will not see it because it is camouflage. 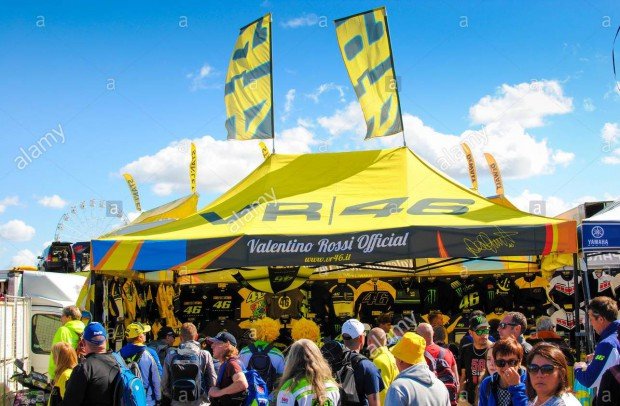 A tent full of urine.

And I have added a key ring with my inspirational saying on it as well. It is the saying I make you and the pit crew say before every race, You Lose When You Stop Fighting.

So now we are organised for the last few rounds of the season. I am very much looking forward to winning in Japan, then again on that stinking seagull-filled rock where all the spectators are covered in mud and freezing to death. I really think Phillip should do something about his island. It is not a very nice place to watch the race.

And then Malta and then Estonia. It will be fantastic.

Gigi, make sure you pack my party helmet, OK? It is the one with horns glued to the side. For when I will become the devil! Ha ha!
Love,