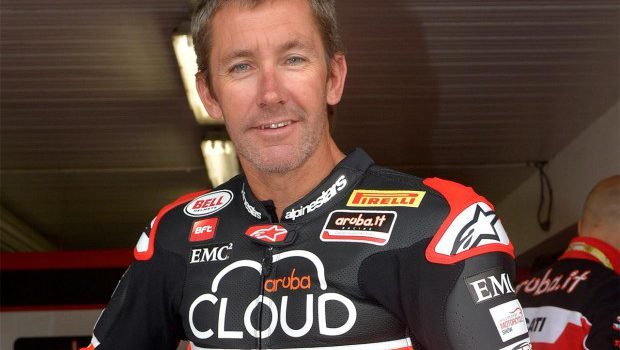 I have Googled his name, but I can find nothing on Troiba Liss. I even looked up Australistan Motorcycle Racing, but all I saw was camels…”

It’s about time you and Matthias came to your senses.

I will not be sorry to see that stupid weeping puta of a team-mate of mine go back to making coffee for tourists in Rome. I am sick of splashing though his tears every time we have to go anywhere together.

Get over it, puta! Tell him, Gigi! Tell him the Spartano de Mamba Magnifico y Sexy y Ponderoso has said he must get over it. The tourists ordering his cappuccinos will not want them full of his weeping fail-snot.

But who is this replacement I am hearing about, Gigi?

I have Googled his name, but I can find nothing on Troiba Liss. I even looked up Australistan Motorcycle Racing, but all I saw was camels being sold for meat by women with beards.

I need you to find out everything you can on this Troiba puta. If he is to be my new team-mate then I need to know everything about him. Does he speak Spanish? Can he cook paella? Does he know not to speak to me until I have had my morning chai-latte with smashed organic acai berries and goji drops?

Will he understand how he must support me in my quest for my next world MotoGP championship, just as I supported the stupid sad-eyed Italian as he failed his way through last year’s championship?  And I will not ever waste my time like that again, Gigi. I cannot mentor Italians. They spend too much time waving their arms around. They all want to be like the three-legged Yellow Puta, who has not won a race since 1976.

At this stage I do not want a wall between us. But I think a waist-high partition is a good signal to make. On his side so he can see, you must write in big letters in the Australistanian language: “DO NOT STARE AT THE GREAT MAMBA WITH WIDE EYES AND ALWAYS SHOW RESPECT” and on my side maybe put some nice pictures of me doing wheelstands on the Yamaha.

So when is going to be the Goodbye Losing Puta party for the crying woman? I am not going to buy him anything, you know. He does not deserve it.

Oh, can you get me a new volleyball? Carlito kicked the last one into the sea when I spiked it past him for a point.