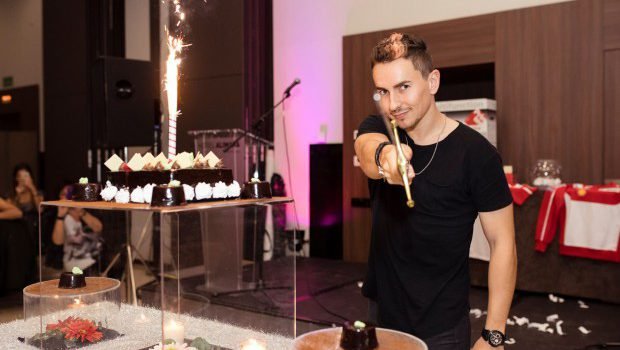 “I came fourth, which was also much better than coming first because I had to work harder to be fourth on the 2018 Ducati because I did it in less laps.”

How much fun was testing!? I love testing. I did very well, I thought and I think you need to give me an A-plus.

I read and understood all the messages you sent to my dashboard correctly.

Suggest Mapping One – Do something to visor.

Suggest Mapping Two – Something something pits.

Suggest mapping Three – Marquez is a puta with too many horse-teeth.

Suggest Mapping Five – Rabat is scared of you.

Suggest Mapping Six – Something something wave.

Suggest Mapping Seven – Everybody else is going the wrong way.

Suggest Mapping Eight – All the paloma culos are in your way.

So that was good, and then I made some laps of Valencia again, which was excellent for everyone watching me.

It’s mathematics, Gigi. Not your strong point. But trust me on this. I am good at counting and subtracting, and testing is my second favourite part of the year. 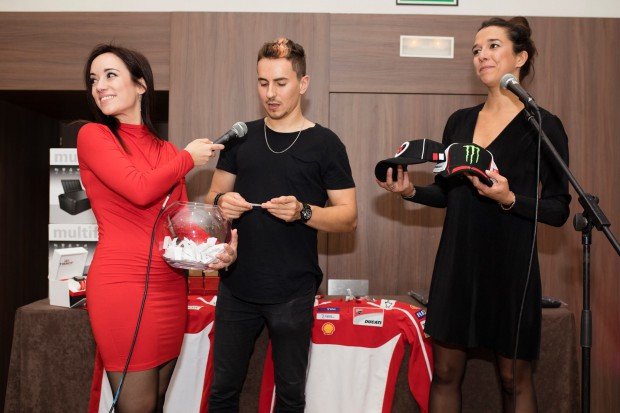 Here I am reading out the names of my favourite pizzas which the villagers have to make in order to get one of my old hats. 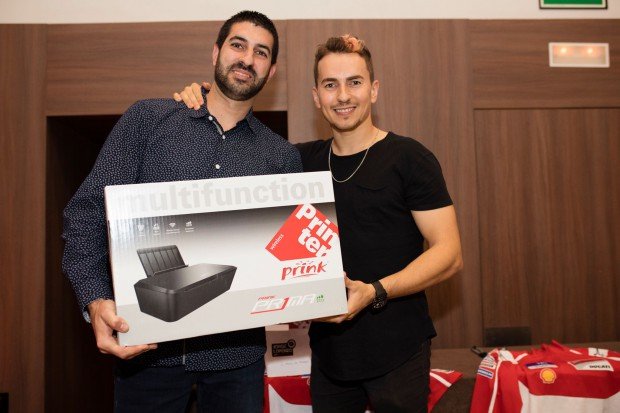 This is Diego. He is the village goatherd. I have given him a new Multifunction Prink. He can use it to milk his goats. 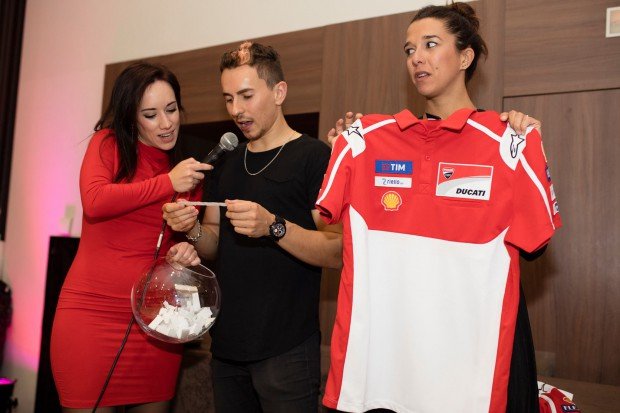 Here I am singing some karaoke. Carmela, on my left, is making a dancing puppet show from my old shirt, and I think she is very much enjoying the smell of my old championship sweat. 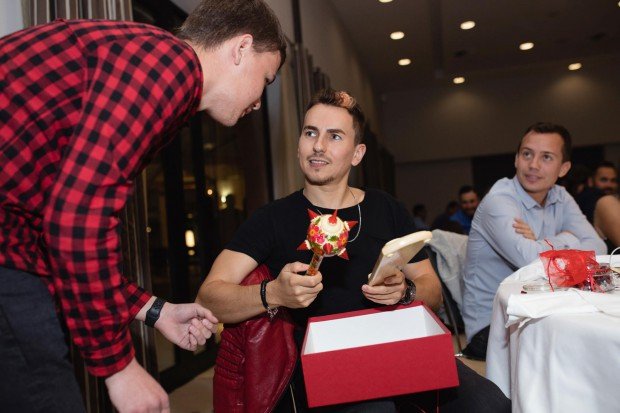 One of the villagers brought me a gift because I deserve one. I think it is a petrified cat’s head that has been painted in festive colours and put on a stick. You need to fit it to the bike, Gigi. For luck.

My most favourite part of the year is this part right now, between the end of one season and the start of the next. This is my time to shine brighter than ever before. As brightly as the tip of a Spartan spear poking out of the Yellow Puta’s forehead. As brightly as the tears still rolling down the sad-eyed puta’s sooky-la-la face.

I hope he has been catching them all so I can drink them later and tell him how close he came to being a world champion like me but instead he chose to fail even when I tried to help him. It will be funny. You’ll see.

I have no time right now to drink his stupid tears. I have been too busy being a sexy mariposa social. I have had some pictures taken of my happy evenings with my many friends.

I showed them my sword. They were very frightened because they are simple village people, unused to the ways of multiple world MotoGP champions. You can see it in their faces.

But I told them I was highly trained and they were not to worry. I was only going to cut the burning octopus cake. There would be no bloodshed.

I also enjoyed very much giving these simple people some of my things. Like my old hats. And my old shirts. And a small box full of Zopo. And a Multifunction Prink. 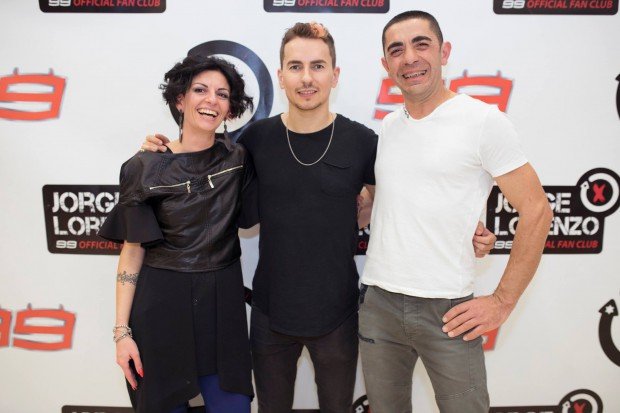 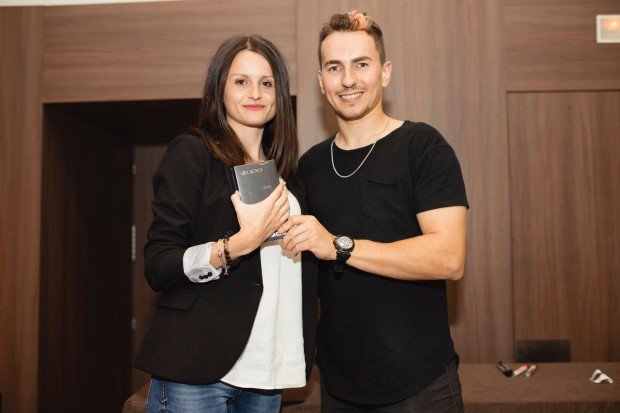 I have given this lady a little box full of Zopo. She is overwhelmed with joy. I think she will name all of her children after me.

They were so happy to get these things. You can see their simple peasant joy. And I am very pleased none of them made the mierde on the floor.

I think I will need to go out a buy a dog next week, Gigi.

I am a great animal lover, you know. And dogs are great animals. I still miss little Ucciccio and while I have forgiven that murdering English pig whose eyes face in three different directions, I will be in mourning for some time yet.

Still, there are so many things I can do to my hair, which will keep my mind off my troubles.

We shall chat soon, Gigi, and prepare for next season. I have some ideas.

Please bring me a list of the new riders. I am especially interested in this Morbidebellililli. I think his name is too fancy. He might have to change it.