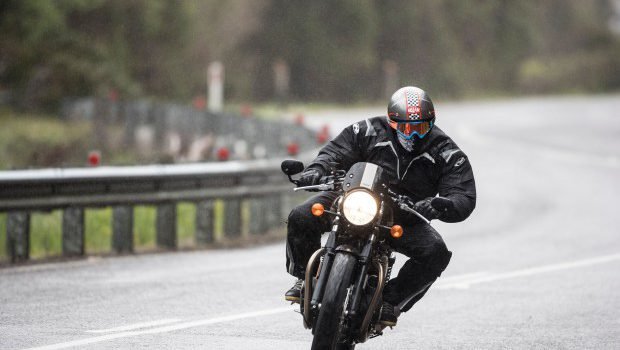 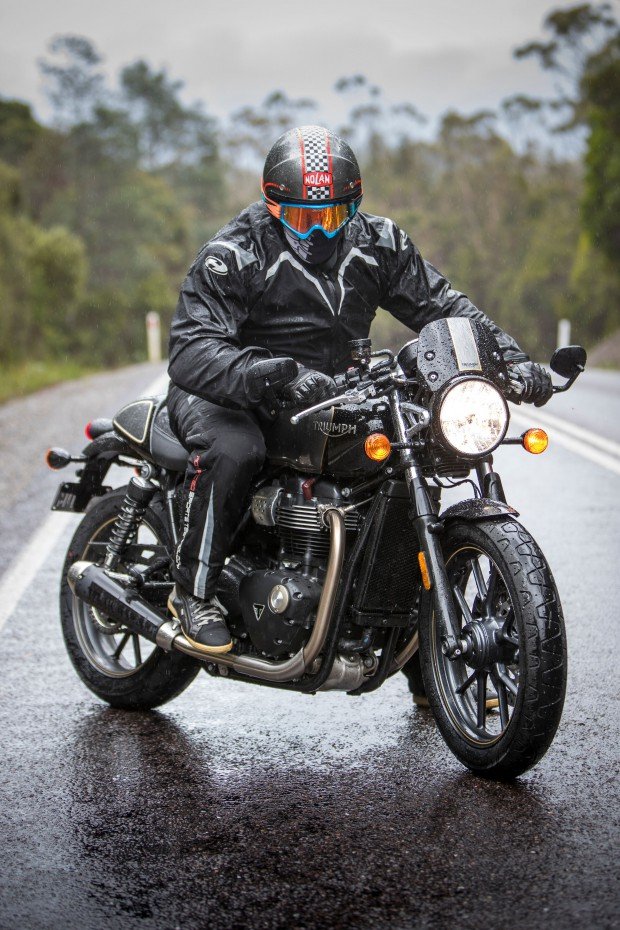 I have always been a wet-weather gear miser. Once every year I would go out and spend as little money as possible on the cheapest vinyl pants I could find in some bike shop’s bargain bin.

They would then live in the bottom of my bag and if it was really raining and I could be bothered stopping, I’d put them on.

At the end of the year, they would be in tatters and I’d throw them into a bin and move on to the next pair.

The cheap shit never really worked, never really lasted and I always looked like a homeless metho-fiend when I had them on.

I owned a wet-weather top once, but that fell off my bike on the way home from Phillip Island one year, cars ran over it, and I never bothered replacing it. I chose instead to rely on top-end textile jackets to keep the rain out. And for the most part, it worked.

So, once again, for the most part, my rain-gear strategy worked.

Recently, while I was in Europe, the Held factory very generously provided me with its Rainblock top and bottom, and for the very first time in my life I experienced what top-notch wet-weather gear is all about.

It didn’t rain on me in Europe, but it’s certainly come down on me in Australia a few times since my return.

So what does great wet-weather gear  have to do in order to be termed ‘great’?

Firstly, it must keep you dry and be comfortable to wear. Does the Rainblock do this? Yes. Do it up properly and its amazing stretchy vinylness does the job. It’s got stretch, so it gives when you move – like superhero costume. The rest of the time it just keeps the water off you. It doesn’t chafe my neck, it doesn’t bunch under my knees and I don’t sound like a bin-liner being eaten by a dog when I walk.

Secondly, can I put it on on the side of the road without dislocating my spine and falling into a ditch?

Yep. The pants unzip to the thigh so you can put them on easily and take them off just as easily. Some things in life are more shit than getting your boots trapped in your cheap-shit wet-weather pants, and losing all your human dignity as you spazz around trying to get them off, but not many. The jacket is likewise of a size and cut that allows easy in and out.

Thirdly, how bulky is it when I’m not wearing it?

I really liked the way you could roll both the pants and the jacket up into sausage-shapes maybe the size of quality pepperoni. So, easy to cart around.

Fourthly, do I look fine? Or do I look like a rubbish bin?

No issue. Like a superhero. Ladies, form a disorderly line over there. Fight over me a bit. It makes me think you care.

Fifthly, does it last? Because it ain’t cheap.
I’m thinking it does. I’ve worn it maybe 20 times in eight months. It still looks new. All the zips still work. All the Velcro still does up. All the snaps still snap. Nothing has torn and the seams have not failed, which is amazing because I’m pretty hard on my gear and have been known to tear it from myself in a frenzy.

I like it. A lot. It’s top-notch quality from a company that prides itself on making top-notch bike gear. It’s not cheap, but then it looks like it might last me a few years and we’re coming up on its one-year anniversary. Hell, if it lasts another 24 months I’m ahead of the curve and it becomes good value for money. I will let you know how we get on in that regard. 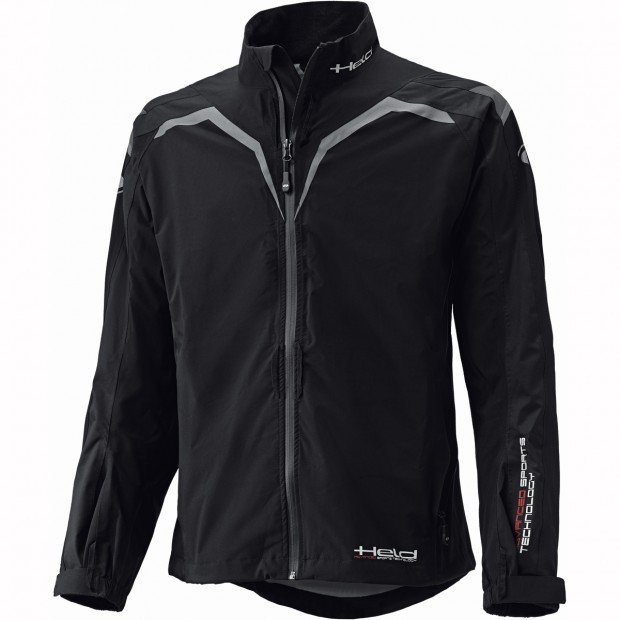 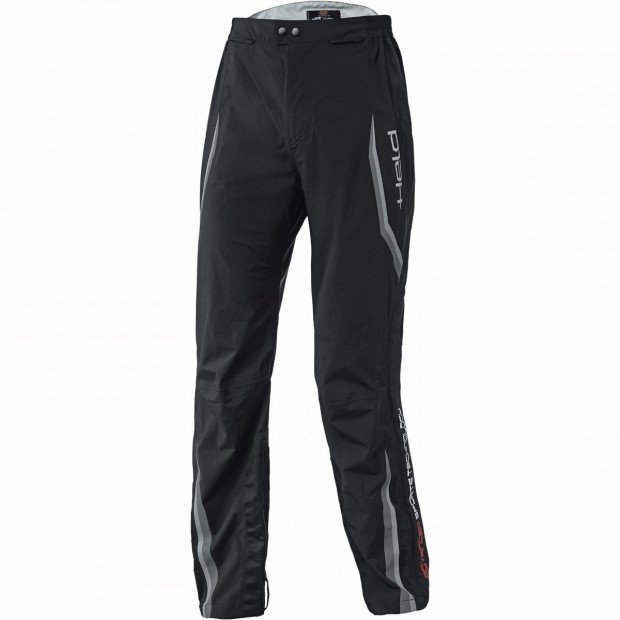 WHAT COLOURS YOU GOT?

The colour you see in the image and some kind of fluoro nonsense no grown man would ever wear. 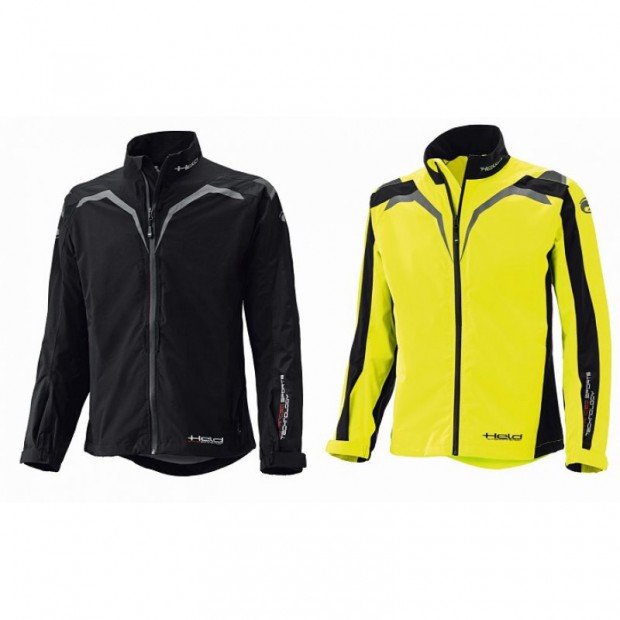 WHERE CAN I GET IT?