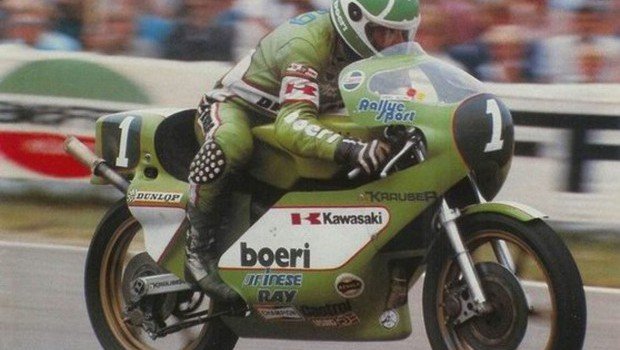 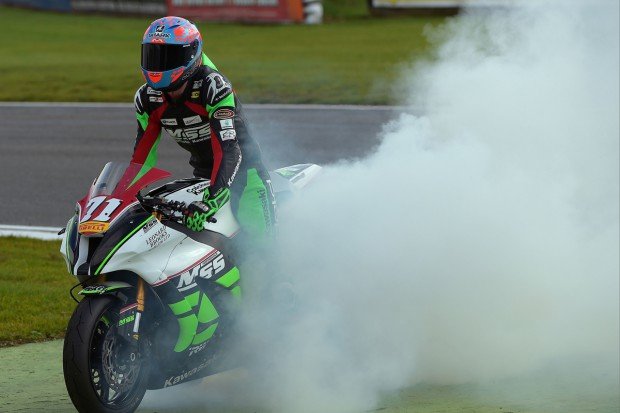 Jesse Trayler smokes it up at Brands Hatch.

I will admit I had not, until about three years ago, when the brand first appeared in this country. Then I kinda just shrugged and went about my business. I saw its stand at a motorcycle expo, but because I was working, I had little time to register anything but my own despair at simply being there. Just another motorcycle gear purveyor, probably of crap racing suits made in Waziristan, I figured.

Held is German and this year, Held celebrates its 70th anniversary. It is, as I have discovered, one of the oldest and most revered motorcycle gear manufacturers on earth, and produces motorcycle clothing (and other stuff) which is, all bullshit aside, some of the best on this earth.

And this earth, as you might know, does not just consist of Australia and Bali. People in Europe and the USA have access to brands many of us have never encountered.  And sometimes, the very best gear is made by brands you’ve never even heard of. Imagine that, huh?

This is because our market is small and it’s quite often overlooked by all but the very biggest brands. But being big, doesn’t automatically mean being great. You know that, right? 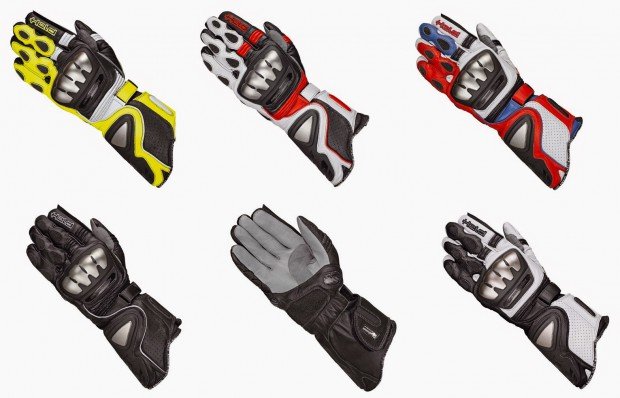 Arguably the finest gloves in the world.

As Aussies we sometimes miss out on great gear because we simply don’t make enough girls pregnant. We have no-one to blame but ourselves.

Now then, let’s move beyond the blame game, because Held is now here.

At the end of WW2, when the now Czech Republic had its borders redrawn once again, many Germans were expelled by their new landlords. Among them was Bruno Held and his family.

And what astonishing gloves they would be.

By the seventies, the family business was sailing full-steam into the burgeoning motorcycle-riding craze and started to expand from just gloves to other bits of riding gear.

Many firsts followed for Held.

The first motorcycle racing suit made out of kangaroo hide (1992).

In 1983, Held revolutionised the racing glove in conjunction with five-time world MotoGP (250 and 350 classes) Anton Mang. 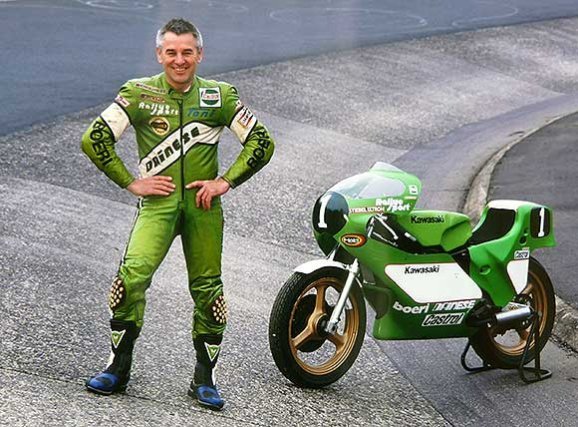 And here we are today.

The company is still owned by the Held family (Edgar and Erhard are the sons of the founder, Bruno) and is headquartered in Burgberg, which is up in the Bavarian Alps. It makes stuff there and it makes stuff at its factory in Hungary.

And the stuff it makes is, from what I have seen and touched and stroked (like one would stroke a stripper’s thigh), utterly top-shelf.

I have yet to ride any distance in any of it, but that too shall come to pass and I shall report my findings.

Held’s gloves alone keep winning prizes (there are apparently contests in Europe for this kind of thing) for being the best gloves on earth, just like its textile clothing (Best Brand in Textile Clothing in 2015) and leather gear.

In case you’re wondering if anyone else thinks Held makes good gear and puts its money where its mouth is, you might have heard of BMW. Yes, BMW Motorrad buys Held stuff (or causes Held to make stuff for it) and sticks a BMW badge on it.

You can feast your eyes on Held gear HERE

Held is not an advertiser on BikeMe! It has provided some gear to Borrie to try out, which is nice, and Borrie (being Borrie) felt he should write something about the company so he’s not explaining what Held is, what it does, and where it’s from each time he does a piece on the gear. He’s good like that, is Borrie. 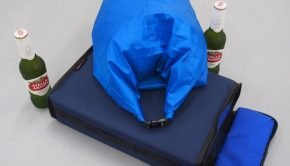