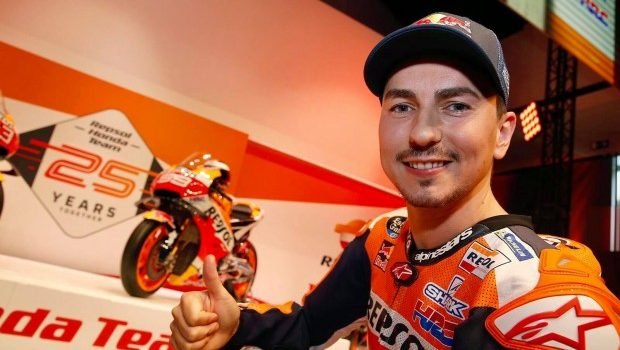 “He told me it is pronounced ‘POOO-JJHA’, like the sound the hot esperma makes when it hits the tiles in the hotel room. Gigi has made much esperma in many hotel rooms, so this he knows.”

OK, so I have come again to this desert in Kataristan. The stench of the camels is giving me the eczema. Also the odour makes burning in my teeth. When the wind is wrong, it smells like the Mad-Eyed Puta’s English underpants after he has filled them with his terror and Dorna’s gravel.

I am a little disturbed by the natives. They are dressed like flapping beds. And there are no women. Or if there are women, then they have beards, like in Paris.

I am still having trouble with your surname. I went and asked Gigi, because he knows many things and is wise like a mountain with eagles flying above it.

When he stopped screaming in joy and happiness (Haha! the tonto viejo bastardo thought I had decided to come back to his stupid Ducati rubbish) he told me it is pronounced “POOO-JJHA”, like the sound the hot esperma makes when it hits the tiles in the hotel room. Gigi has made much esperma in many hotel rooms, so this he knows. But I do not believe him. He has accidentally lied to me before.

So I must work that out. You are a very complicated Eskimo, Alberto. When you speak, it sounds like a seal drowning in cream and very hard to understand. But I am very cosmoplanetarian, and I will keep trying.

But first I must do the important thing and win the Qualifying, which will be easy. And then I must win the race, which is also easy. If I remember, the race is in the darkness with lights that shine in my eyes. Already the eyes of the Mamba are blind from the glare the comes from the mouth of Marty, the Lesser Horse Repsola. So I must race with both eyes closed for ten seconds every lap to rest them. I have done this many times before, Alberto, so there is no need for you to write it down now.

You need to write something else down instead. Where is the spear-rack promised in my contract? Where also are the headphones I need before every race? If I do not hear Ricky Martin sing Liffinda Vida Loca about his crazy puta girlfriend, then I cannot bring the focus.

These are little things and it is still early in your love affair with me. So maybe in the excitement of seeing me you have forgotten. I understand. I am not unreasonable, like the Yellow Puta who must always touch his man-lemons when he leaves pitlane. He is like the sex-pest. Always fondling his ancient carabungas.

Good. So know we understand me better than you did before. I will go now to make some exercise and eat some yoga. My bones still hurt a little bit from the operations, but the pain is like the butter is to the hammer. It brings the comfort and makes the power.

You are always my faithful servant and my favourite Eskimo.