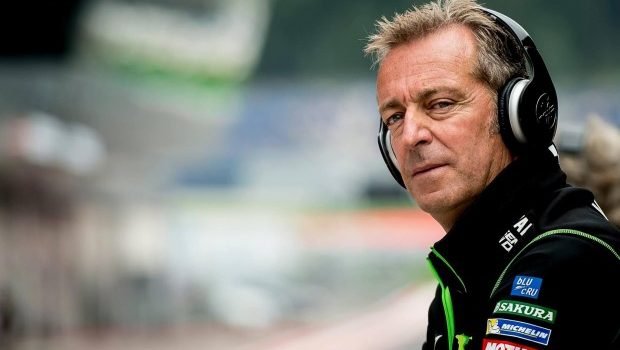 “From memory Checa was too fat, Elias wore too much make-up, Melandri spelled his name wrong, Nakano squinted all the time, Crutchlow tried to bite you at Sepang one year, Pol Espagaro had the narrow eyes of a pig…”

It was quite a surprise to hear from you.

I don’t think we’ve spoken since that time you walked into my pit garage and told me I should: “Stop throwing good money and average motorcycles at shit-putas who ride like slugs covered in salt!” You then went on to list these “shit-putas” and their failings.

From memory Checa was too fat, Elias wore too much make-up, Melandri spelled his name wrong, Nakano squinted all the time, Crutchlow tried to bite you at Sepang one year, Pol Espagaro had the narrow eyes of a pig, Brad Smith’s freckles made you ill, Zarco was a thrice-accursed French mincer like myself, and Dovizioso was just a weepy, soft-eyed sack of fail who would never amount to anything and you were ashamed to share a track with such an insufferable disappointment.

Mais oui, I did pass all your views on to the people concerned. 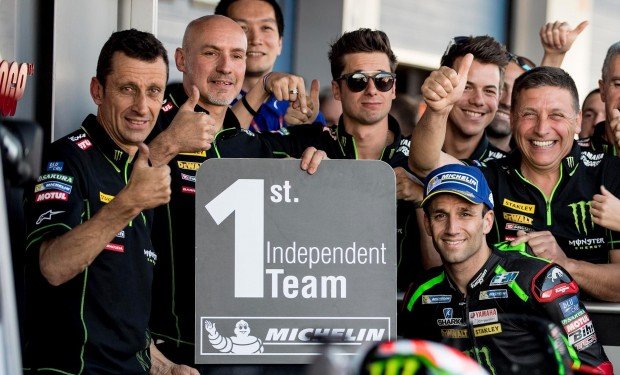 The Number One is a really great number, remember?

Now about my team and your offer. I do not think you’re the right person to buy the Tech3 concern. Yes, I realise your plan is to paint my old Yamaha’s Ducati red, and make all the racers wear leathers with your name on them to “confuse the senile Yellow Puta”, but I don’t think that will work.

I have a very good offer from another party. And if I take up that offer, I will not have to build a metre-high Spartan altar in each pit garage, buy you a new island each summer, or genuflect every time I approach you. My knees aren’t what they used to be. I have no idea how Le Gigi still manages.

So that’s an excellent incentive not to sell you Tech3, d’accord?

I do appreciate your offer. It’s not everyday I am promised four legs of prime Spanish jamon and a whole box of your new book Eat My Hot Mamba Mierde, Bitches!  in exchange for an entire MotoGP team.

Don’t get me wrong. I also know how much money Matthias is paying you, so there’s no need to remind me how much that “Stupid German horse-sexer” respects your dedication to the projected and highly anticipated success of your personal MotoGP championship plan.

Like Matthias, I’m convinced your determination to attain more MotoGP glory is second to none – except perhaps Zarco’s. He is like a Napoleon that one! So fearless! So tres sexy et puissant, as we say in Paris.

I sometimes wish he had a proper French surname like “Champagne” or “De Gaulle”. Or even “Poncharal”, ha ha! I’m sure you’ll agree “Zarco” sounds far too Italian.