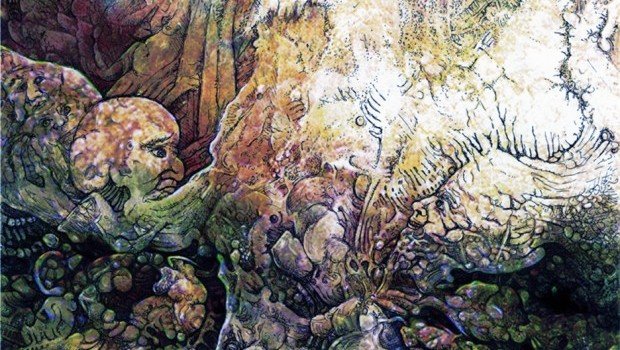 It was weird coming home Sunday. I left Pyramul at 1615, and it’s about 270km to home. I was feeling pretty bad coming into Richmond: headache, nausea, tired. I figured I was dehydrated. I stopped at the Caltex on the Richmond-Blacktown Road for petrol, even though the KLR had only done 360km since I last filled it. I got some water, and drank it, and kept on.

I’d been up since 0600 Saturday, had swam 30 laps of the pool before leaving home, skipped lunch, had gotten maybe 2 hours sleep Saturday night, had spent Sunday morning riding trail bikes standing up and lifting 100kg of corn into the pig feeder thing, had beer for lunch, and I just needed sleep.

I started hallucinating on the M2. I’ve had this happen before when I was really tired. Near Parramatta, I saw a woman on the road who wasn’t there. Going into the Lane Cove tunnel, I saw a truck come through the wall of the tunnel at right angles to me. I was pretty sure it wasn’t there, either.

I knew what was happening, and rode in such a way as to keep the maximum distance between myself and other road users. It wasn’t scary. I was very detached and analytical, and I knew what was a hallucination and what wasn’t. But managing it was tiring me out even more, and I was glad when I got home.

I believe that some people pay serious money for experiences like this. If any of you are thinking of doing so, I will rent you my brother for half of what you were about to pay. He snores like forty bastards, and sleeping in the same room guarantees that you won’t be sleeping for long.