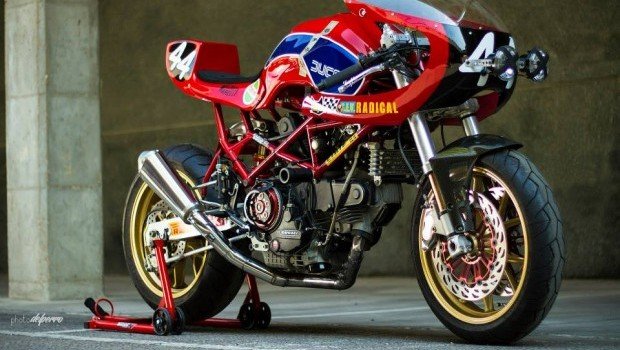 “FIRST, ONE MUST ENDURE” 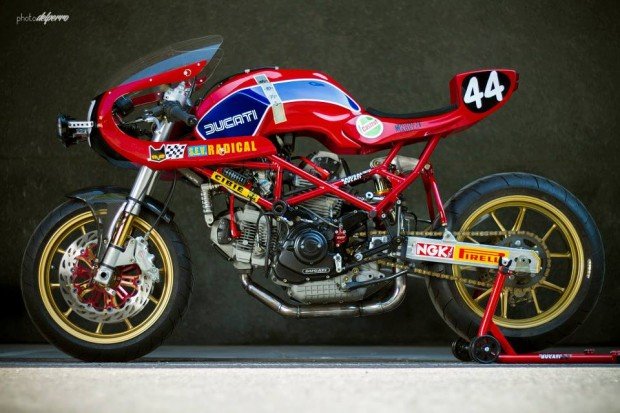 “Get on, girlie-man. Let’s see what you’re made of”

This was Ernest Hemmingway’s favourite saying.

But he liked to say it in French because he was all smart and pretentious and stuff.

“Il faut d’abord durer”, he used to say to people, and then he’d get drunk and whip out a thousand brilliant words about killing bulls.

Now, I remain unclear as to how many Ducatis he rode, but it could not have been many.

Especially Ducati Endurance racers like the one you see here.

Certainly, there can be deep discussions about the concept of pimping up Ducatis and placing them into endurance races. But those discussions need to address the comedic aspect of such a thing. Ducatis and Endurance. Hilarious.

Still, this is one hell of a pretty motorcycle, isn’t it? 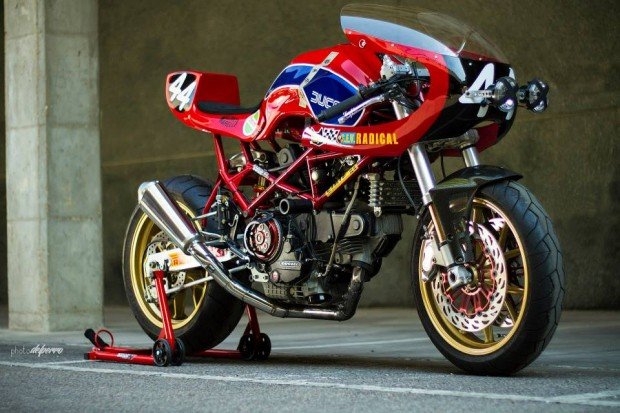 There are few vehicles on this earth that scream “GO FUCK YOURSELF!” with as much vehemence as an endurance racer. 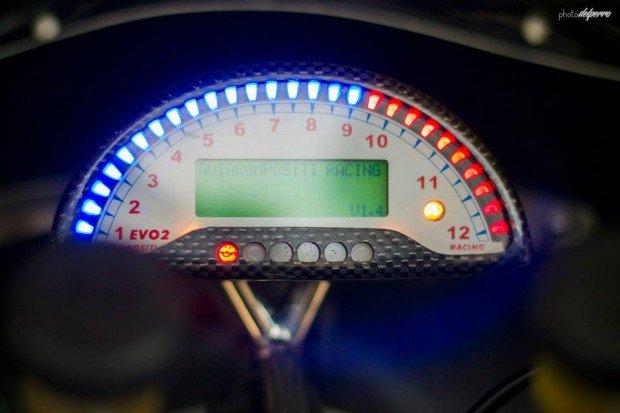 When you see this, you should be screaming and praying and swearing and trying to jump off. 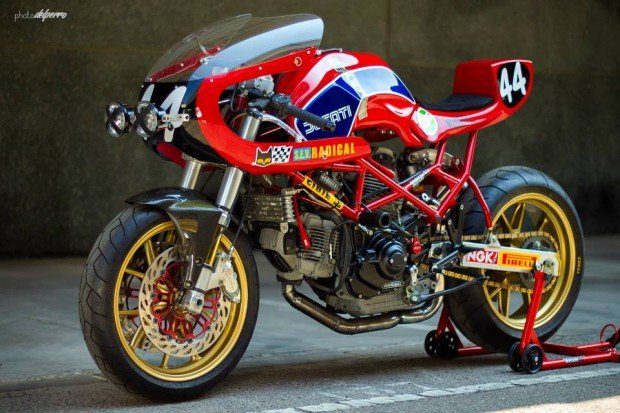 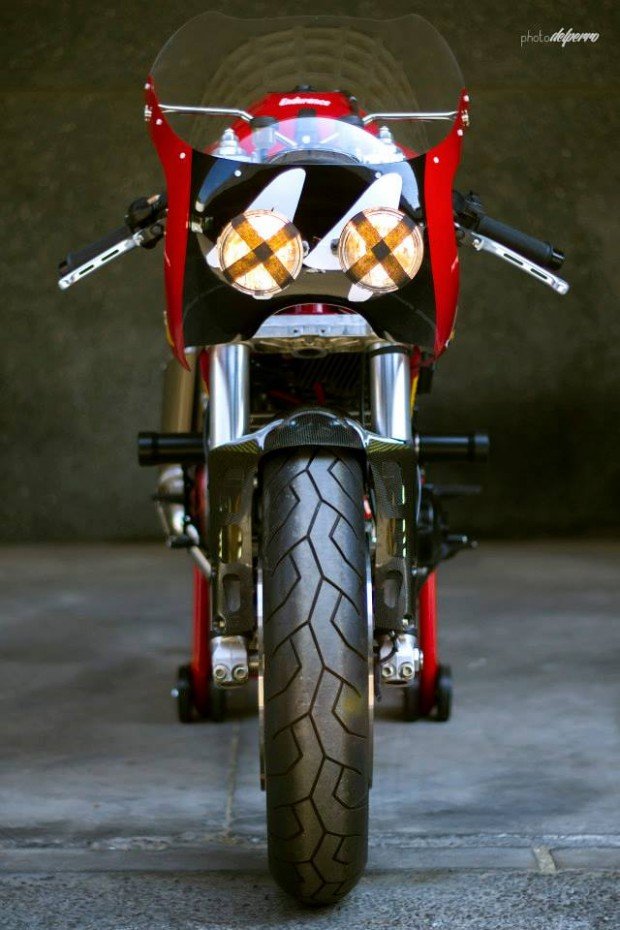 You have no mirrors on an endurance racer. So you will not see this looming in them. But if it high-sides you, and it probably will, you will get a chance to admire it from this angle. 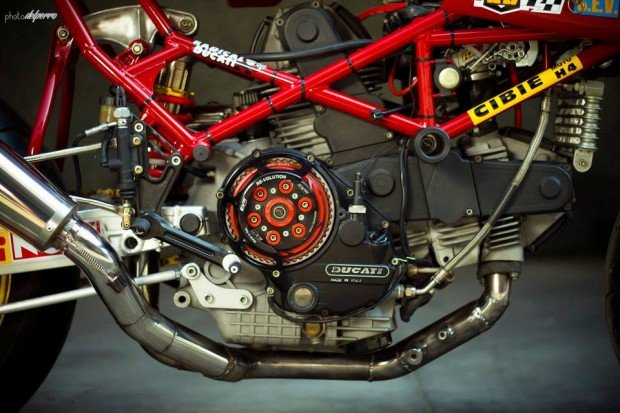 Inside here is where you need to pour the blood this thing runs on. And make sure it is fresh blood. From virgins. 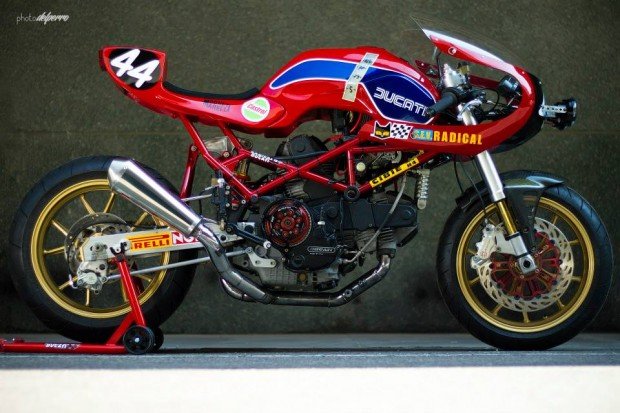 You can just see yourself hunched over this monstrosity, hurtling through the night at Spa, while smelly Frenchmen have dirty cheese-flavoured sex with pretty French girls by the side of the track, can’t you? 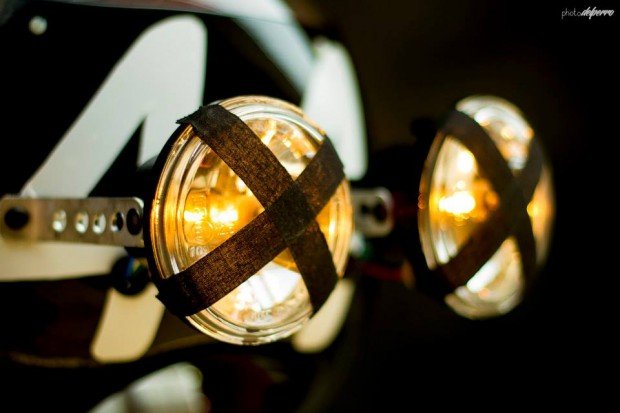 The lights are taped up so when you crash, the broken glass will not fly off and slash the arteries of your fellow racers. Yeah, it doesn’t work. 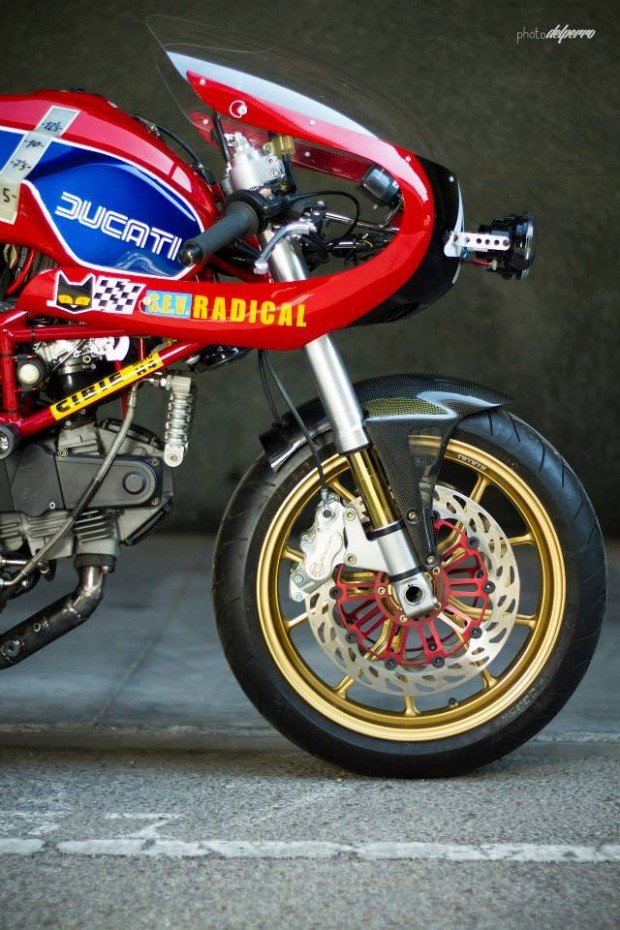 Brakes? You mean bitch-pedals? Yes, well you have them. Just stay off them or you’ll lose. 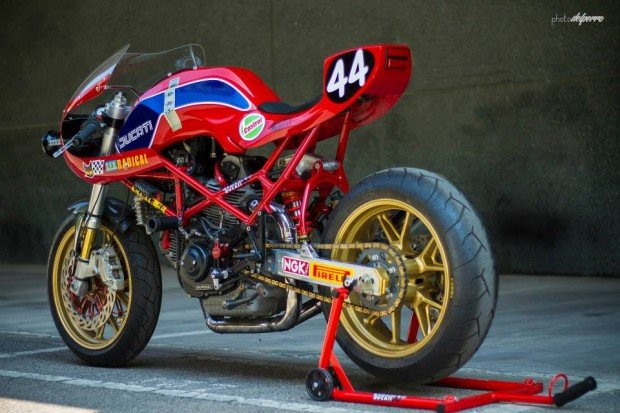 This should be all your opponents see as you blast past them in the night. And don’t scream as you do so, or they will point and laugh at you later. 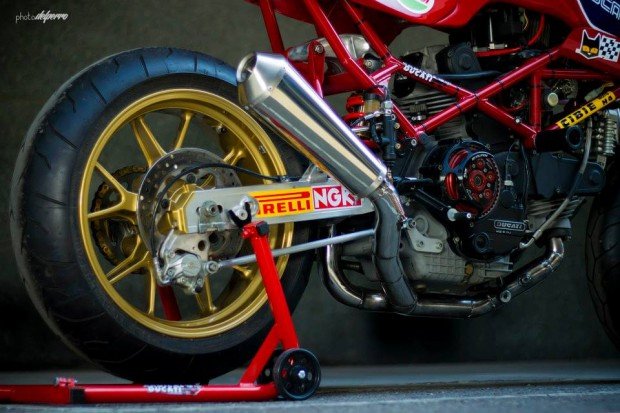 The noise-maker. It should drown out your screams of despair and anguish. But only if you stay on the gas. Like a man. 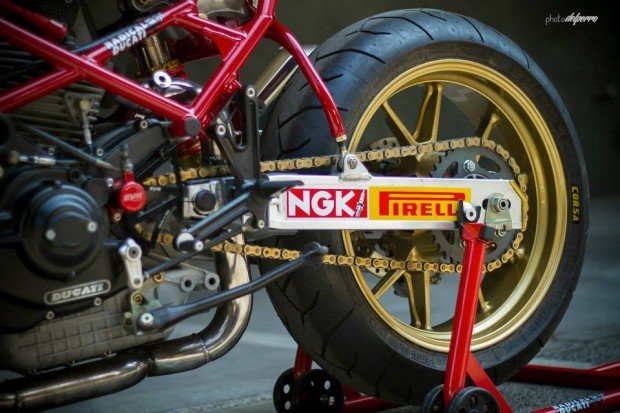 Hopefully, the chain will not fly off and flay the flesh from your left thigh. You should pray this doesn’t happen. And you should reconcile yourself with Jesus while you’re at it. Just in case. 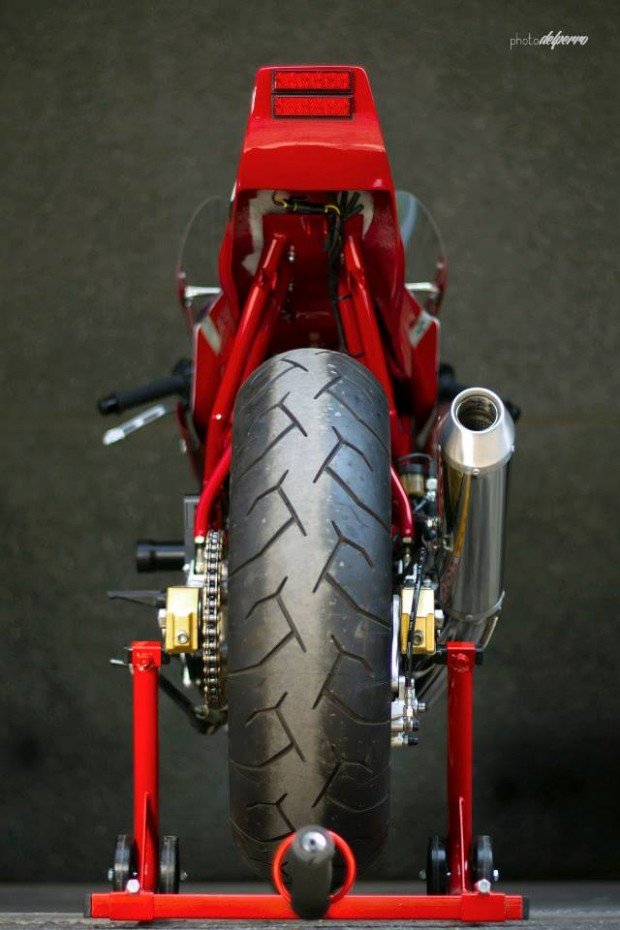 If you win, then your prize will be a girl whose bottom is slimmer and firmer than this. OK. That’s a bald-faced lie. But you should at least get laid by a sailor or something.