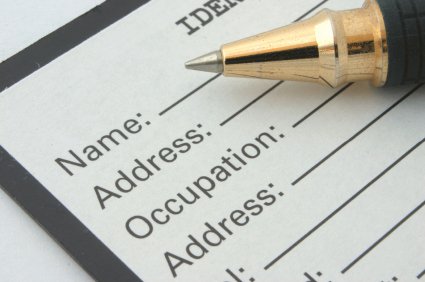 DON’T FILL OUT THAT FORM

In a banal attempt to get so-called bikies and their associates to incriminate themselves and provide the evidence for their own prosecutions, the Queensland Police Service has devised an online form called the ‘Declaration of Disassociation’ for Queenslanders to fill out, along with some instructions called ‘How to Disassociate from a Criminal Motorcycle Gang’.

This form has no legal basis whatsoever.

There are no provisions in any of the legislation, including the anti-association provisions, reversal against the presumption of bail or VLAD Act for ‘disassociation’. 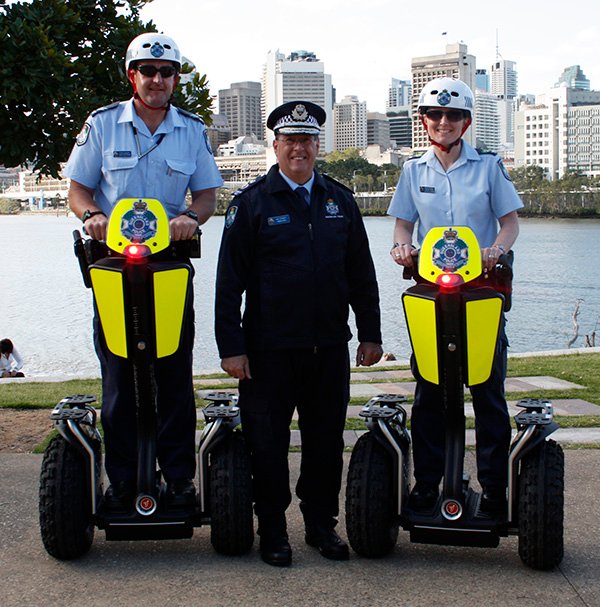 Now what’s not to trust here?

The laws will still apply to you, in their entirety, despite you telling the Queensland Police that you have ‘disassociated’.

You may still be subject to arrest for having a beer with your mates if you fill out the form.

You may still receive 15 or 25 years in jail for a petty offense if you fill out the form.

You may still have bail refused, if you fill out the form.

You may still lose your right to work in your chosen trade or profession if you fill out the form.

The legislation which provides the authority for your arrest, detainment and loss of your rights, does not mention anywhere that if you ‘disassociate’ the laws do not apply to you.

In fact, the laws state just the opposite. If you are, or ever have been, a member or associate of any of the declared organisations, including attending any event in the past that was organised by a one-percent club, the laws apply to you. The definitions of ‘participant’ are very clear about this. 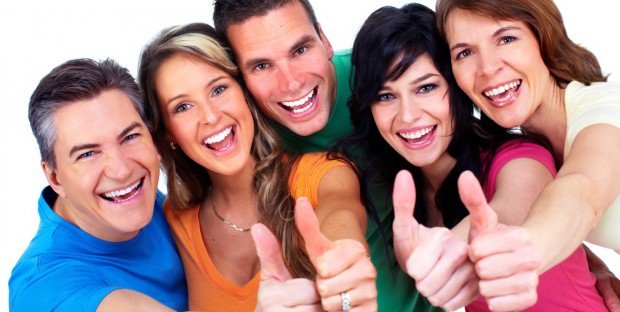 “We went to a bike show and now we’re going to jail!”

The reversal of the presumption of bail was amended by Attorney-General Jarrod Bleijie specifically to apply to anyone who has ever in the past been associated with an arbitrarily declared criminal organisation.

Do not be fooled by this form. It does not matter that you have told the police you have no association. This has not helped any of those people so far arrested under the laws.

Family and friends of Ben Wilson, who was arrested for helping out in his mate’s clothing store at an ex-bikie clubhouse, say he has never been a member or associate of any one-percent club.

Sally Kuether, facing six months in jail for having lunch with her boyfriend and mate, cannot be a member or associate of a one-percent club, given she is female.

Anthony James Parry, the so-called ‘crying bikie’ was granted bail after police failed to provide any evidence that he had any bikie links whatsoever when he was charged with extortion. The police insisted he was associated with a club.

Police had no evidence that three of the five Victorian men charged after they were seen in public buying ice-cream, had any bikie links at all. 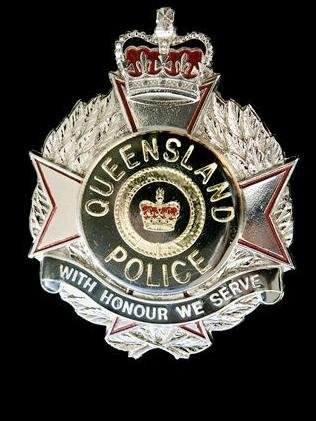 Provided you do our work for us, that is.

Lawyers for Joshua Carew, one of the Yandina 5, arrested for delivering a pizza to his boss, say he has never been a member of a club, never ridden a motorcycle and never been to a club event. Yet he faces six months jail for being in a public place with more than two other accused.

There are numerous examples of the police not having any evidence, or very weak evidence of bikie associations or links, yet alleging it is the case, simply to deny an accused person bail.

It does not matter if the person in question has no criminal record and has not engaged in any illegal activity. The person could be a family member, wife, girlfriend, son or daughter, mum or dad. The laws do not allow ‘disassociation’. The laws will still apply.

The Queensland Police Service are actively supporting the government in imprisoning people before trial; before they have had a chance to contest the evidence against them or have their guilt proven.

The police are telling you that if you denounce your family and friends, you will be safe, and the laws won’t apply to you.

The laws will still apply.

You may still be arrested for being in public with your mates.

You may still face jail for going to a property that was formerly a bikie-clubhouse.

You may still lose your job, your livelihood and your right to choose your work.

You may still go to jail for 15 years, or 25 years if you’re an office bearer, and foolishly admit that you are on the form.

If you fill out the form, you are providing the police with exactly the information they need to prove you have links to a declared organisation.

You are providing them with the evidence they may need to keep you in jail before trial.

You are assisting in your own prosecution, a clear violation of your right to silence, the presumption of innocence and a fair trial.

It is up to the police to prove your guilt.

It is not up to you to prove you are innocent.

This form is a cunning ruse to make it easier for the Government to arbitrarily jail people.

It is an attempt to elicit admissions, cleverly disguised as a way for you to indemnify yourself against the application of the laws.

Filling out this form could be the difference between you happily going to lunch with your friends, and spending six months in jail for the privilege.

In the privacy notice at the end of the form, it states that ‘the information you provide may be disclosed and may be used by other government agencies, including law enforcement agencies for the conduct of investigations and enquiries’.

The information on the form provides everything the police need to prove that you have links to a declared organisation.

You fill out this form at your peril.