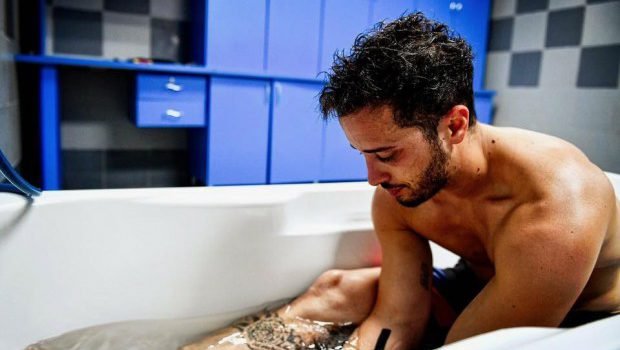 “Did you not write on his dashboard: ‘Puta, El Spartano di Magnifico is looking for Map 8. Do nothing and keep a respectful distancia.'”?

You suggest Map 8? I’m winning the fucken race, and you suggest Map 8? Are you taking drogas? Are you soft in the cabeza? You better not be necking bottles of vino while I am out there bringing glory to the factory and to Sparta, Gigi.

What is this Map 8, anyway? I do not need a map. The Sepang circuit is simple. One direction, clockwise, I think. No turn-offs. Do not hit the palm trees. Do not run over the cobras. That is what you have written on my tank. No maps are needed. But you say to me on my dash, Suggest Map 8.

I say to myself, chinga du madre, Gigi! And you tell me this Map 8 basura when I am showing that sad-eyed idiot puta team-mate of mine how to ride his stupid motorcycle in the rain!? Your timing is mierda, Gigi. Mierda total!

Qué chingados, Gigi! The idiot puta and his sad-eyes passes me! How did he not realise I was looking for Map 8!? Is he more retrasado than I first thought? Did you not send him a message as well? Did you not write on his dashboard: “Puta, El Spartano di Magnifico is looking for Map 8. Do nothing and keep a respectful distancia”?

He spends two days before the race sitting in a bathtub of his own tears and urine, and then he passes me while I search for Map 8 because you told me to do this. I am for sure going to make jamon from him in the off-season. I will salt it with his own tears. Keep that stupid bath-tub of his, Gigi. It is where I will soak his carne. 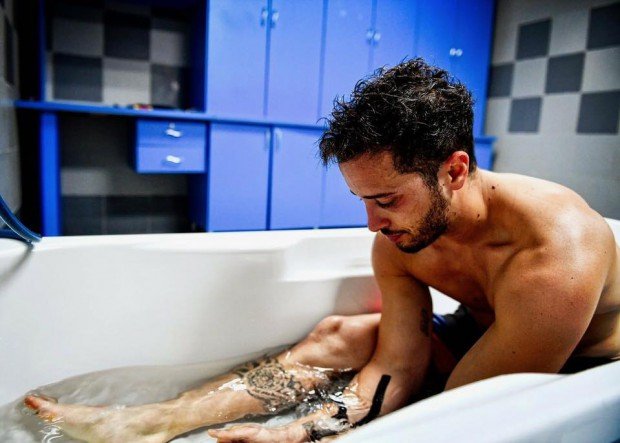 Look at him, Gigi. Sitting in his own tears and urine. Like a puta.

I am not happy with you, Gigi. Not at all. It is lucky for you I have so many points now the championship is all but mine. And you are also lucky I am in a good mood because the Yellow Puta has finally shown how old and slow and worthless he is. He came seventh! HA!

Only the worst racers come seventh. They are the ones from England. They all come seventh all the time, and then they fight each other after the race and the cowardly French putas bet on the fights. They scream like prostitutes when sailors use them roughly. I have seen this with my own eyes. I believe the criminal with all the tattoos is the current champion of all the English losers.

I am comforted to be returning to Spain next week where I will claim the title once again. Do not forget to bring the boxes with all the T-shirts, Gigi. It is the least you could do after your terrible mistake in Malaysia.