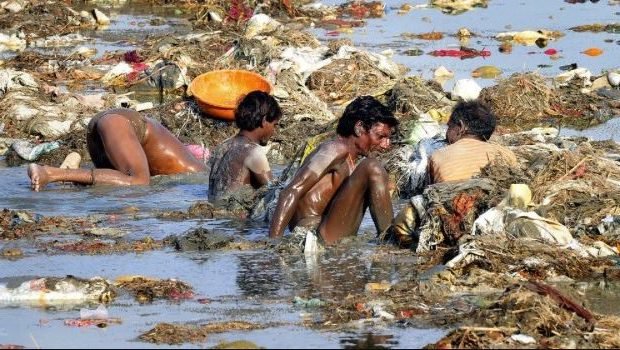 I took the FJR back to Boris’s place on the Monday.  I told him the traffic from his Dear George columns wasn’t crashing the web site so much.

“That is because the traffic came from Facebook”, he told me, “and I have been banned from Facebook for a month.”

Apparently some humourless Indian had complained about one of the columns, and Facebook decided he needed to be Taught a Lesson.

“Imagine being this Indian guy. You wake up to the screams of the women being gang raped. You say a prayer to your blue two headed rhino god.  You don’t have a shower, so you bathe in the sewage filled river and almost choke on a child’s spinal column.  You ride on the roof of the train to the call centre. You spend the day on the phone. ‘Hi this is Pajeet from Microsoft, we have found out your computer has a virus <click>’.

“You spend your lunch time stalking Englishwomen on the Internet. Walking home you have to take a crap for the fifteenth time that day. You squat over a dying orphan who happens to be in the way. You wipe your butt with your hand. You have rice grown in nightsoil from a communal bowl for dinner and it’s time for bed. You curl up in your pile of straw and give a prayer of thanks to your five-armed lobster-woman god for allowing you to live in the greatest country on earth.

“Then you have a quick browse with your phone and find some Australian has written rude stories about the MotoGP.

“Of course you are going to complain to the Zuck that his ideas of acceptable behaviour are far too broad and are making the World Wide Web not a nice place.”

“I guess you are”, said Boris.

Of course I was right. And I just knew his next Royal Enfield review was going to be hilarious.