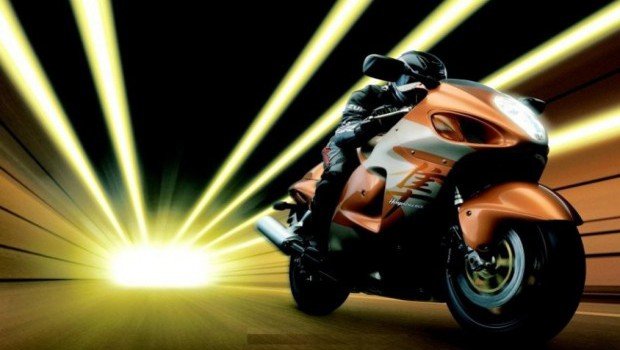 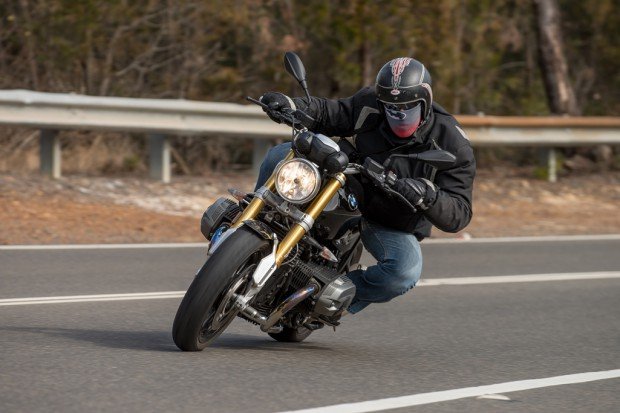 Not speeding here. This is totally the speed limit.

There. I admitted it.

I speed. Every chance I get. In fact, every time I ride anything I am, at every opportunity, speeding.

Now before I go any further, all of you who have turned into tutt-tutting old molls instead of the motorcyclists you once were, go brew some tea and stroke your cat. This has nothing to do with you, and your views on how I ride my motorcycle are less than dust to me.

I speed. Get over it. Or don’t. I would struggle to give any kind of crap at all either way.

The point is that while the rules do apply to everyone, because we’re apparently all one big happy social bolognaise of community-minded idiots, I don’t care.

I don’t care because arbitrarily-set speed limits and the hysteria that surrounds their maniacal enforcement simply mean nothing to me. Yes, I have lost my licence quite a few times and I have certainly shovelled countless dollars into the state coffers, and I still don’t care and I still speed, and that’s the way it’s going to be and the way it’s going to go until they wedge my coffin into the crematorium.

Why is this so? Well, if you’re like me, and I know that most of you are (you tea-sipping, cat-patters aside), it’s because it’s fun to go fast. If it wasn’t fun, I wouldn’t do it.

Is that a serious question?

Is that even a question a motorcycle rider would dare to ask?

The answer is: I don’t give a shit. I didn’t take up bike-riding because it was safe. I would not do it unless it was dangerous. So why make it more dangerous by going fast?

You cat-touchers really have got this motorcycle-riding business arse-about, haven’t you?

The answer to that stupid question is that I am the one, I am the only one, who decides what level of risk I am prepared to put up with.

If I feel that the run from Hay to Ivanhoe is best dealt with at 250km/h-plus for as long as my mind and body can stand the battering, then that’s what I’m going to do.

If I feel that the Snowy Mountains Highway is singing to me, and my Spidey-Sense tells me there’s no cops ahead because I just passed one going the other way, I’m gonna roll the dice. Every time.

If I feel it is acceptable to howl across the Harbour Bridge at three in the morning doing 200km/h, with tears streaming from my eyes and my open-face helmet strangling me, then that’s what I will do. But I have not done that since the owners put up all the spy cameras, because I may be crazy, but I am not stupid.

Australia is a big place. There is a finite number of Highway Patrol cars, and they’re usually fishing on major road’s where the fishing’s best. I tend not to ride those roads unless I really have to.

I am also entirely unintimidated by those farcical long-weekendy threats of dire double-point retribution. I know some of you are and will stay home rather than ride and take the risk of being done. Sucks to be you. If you didn’t speed, you wouldn’t have to worry about that, would you? Or maybe if you weren’t so stupid, you might go somewhere where the cops aren’t fizzing at the gills to catch you. I have nothing but contempt for people who’ve been monstered off the road by police propaganda.

I see you’ve put your cat down in outrage and are now going to mewl at me about the safety of other road-users being compromised by my unfettered hooliganism.

I am highly unlikely to cause any physical harm to the occupants of a car I might collide with.

Another bike? Sure. I may well over-cook a corner one day and take out another rider. Oh well. This motorcycling stuff is dangerous. We’ve already established that. But in all honesty, I don’t over-cook so many corners that you need concern yourself overly much with that. I haven’t survived this long by simply trusting in the Baby Jesus to get me around a bend. It behoves me, as a motorcyclist, to constantly upskill myself as a rider, so that’s what I do when I’m not drinking in nudie bars.

This is not to say, of course, that I am blindingly fast. Try chasing some racers around some day and see what fast really is. My mates will vouch for the fact that I am slower than some of them and faster than some of the others. Yes, they all speed too, by the way, every chance they get. It’s one of the reasons we all get on so well.

So there it is. I have placed my cards on the table and called.