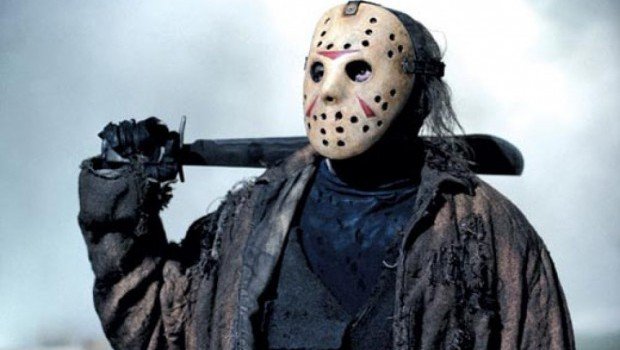 And so fluoro vests have become mandatory in Victoria.

And thus comes the death of motorcycling in that state.

The creepy Napthine, Premier of the only state as clinically insane as Queensland when it comes to saving us from ourselves (and the bikies), recently issued a press release entitled “A safer start on the roads for motorcyclists” to an utterly apathetic media. 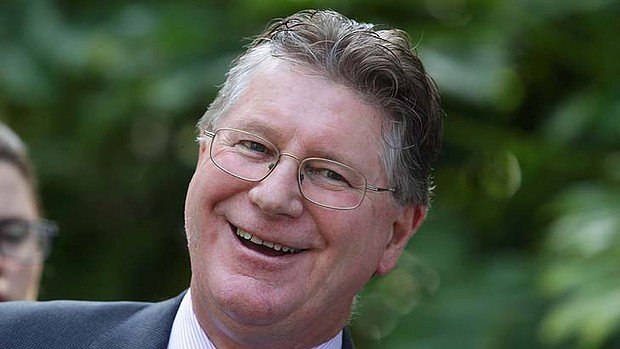 It is utter shit, but you may view it here:

Among a whole heap of banal assumptions and ignorant declamations based on zero scientific evidence, are the following new “musts” for all learners:

These have been added to the previous “musts”, which were:

And thus, with no consultation, and with reams of peer-reviewed scientific studies which state that flouro does not work in terms of making a rider more visible and hence safer, hi-visibility vests are now mandatory.

Now, safety-mongs, ATGATT turds and Flouro believers, just stop foaming at the mouth for a second. Fluoro does not work. Not for motorcyclists. Science backs me on this. Science does not back you in your belief. You’re like Christian zealots insisting there is a god, and demanding that atheists prove there isn’t one. It doesn’t work like that, knobbers. There is NO scientific evidence that wearing fluoro on a motorcycle (or indeed having a headlight hard-wired on, but we can discuss that rubbish some other time). None. No-one can provide any. Not even the government. There is none to provide.

But that’s never stopped our rulers making laws, has it? Just look at the lies they tell us about the over-arching demon of “Speed”.

So next year, fluoro is mandatory for, for now, beginners.

And once this happens, the Victorian government will be bathing in the blood of Learner riders who have imagined themselves to be more visible, hence safer, and ride accordingly.

One can only imagine the look of shock on their smooth little faces as they are mowed down by some SMS-ing twat. And as their rich teenage blood spritzes all over their “safe” fluoro vest (or jacket), and the emergency crews arrive to sweep their bone-fragments into the gutter and hose their bile off the road, I’m sure they will wonder how it was possible they were still invisible.

How could the driver NOT see the fluoro? The government legislated it in, and therefore it must work, right? So why am I lying here looking at the dirty sump of this Toyota?

It is because your infantile piece-of-shit government, backed by its paid-for-and-funded pseudo-science-loving university at Monash, has subscribed to the Vision Zero Initiative.

You can behold that inane rubbish here: and then wonder why the rational, critical-thinking world isn’t carpet-bombing seven shades of shit out of Sweden.

But don’t waste your time. There is no critical thought left when it comes to our rulers.

After all, it is easier and more profitable for them to have these “visions” of a zero road toll and enact thoughtless legislation that empowers those delusions.

And I think the term “vision” is quite appropriate, since only someone who has swallowed a kilo of LSD could hallucinate such a thing as a Zero Road Toll.

But that is where we are.

And I guess we were always gonna get here at some stage.

One only has to look at the quality, ignorance and shameful silence of our self-appointed rider representatives to see how this has come to pass. I am only amazed it hasn’t happened sooner.

I guess the fuckers at the “coal-face” of motorcycle lobbying didn’t really have the ears of the governments they have meetings with all the time, huh?

This shit happened on their watch and it happened without them having a clue. 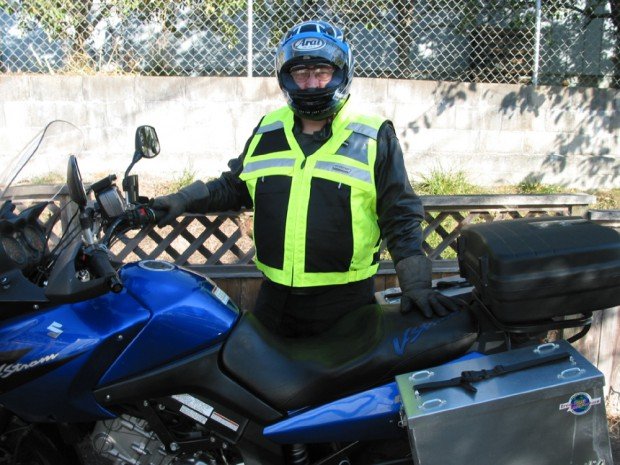 Something every L-plater can aspire to.

All that coffee drunk, all those hands shaken, all those promises about “consultation” made…oh well. Never mind. Maybe some of them can get invited to some more meetings about road safety anyway.

Just remember to thank them for all their hard work the next time you see them, yes?

But I’ll bet you’re wondering how this safety vest shit is going to kill motorcycling, huh?

Go find a 16-year-old male who thinks he might want to ride a motorcycle. It’s cool, it’s thrilling, it gets the chicks, it offends his parents; it’s an act of total rebellion and delight, and it’s tailor-made for teenage males. So you shouldn’t have to look very long.

Now tell him that he can only ride one if he puts on one of these hi-viz numbers. And tell him it’s to make him “safer”.

Then watch him look at you like you’re something unpleasant he stepped in, and start thinking about how he doesn’t have to wear that fluoro shit in a slammed and fat-tyred Suzuki Swift.

If he doesn’t look at you like that, then you’ve found one of the ever-increasing number of teenagers who have swallowed the government’s Kool-Aid.

Either way, motorcycling in Victoria is doomed. 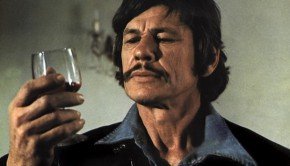 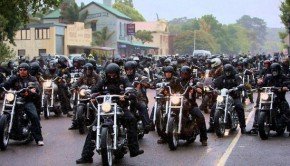 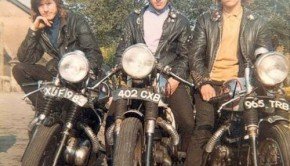 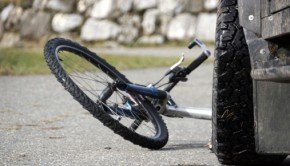