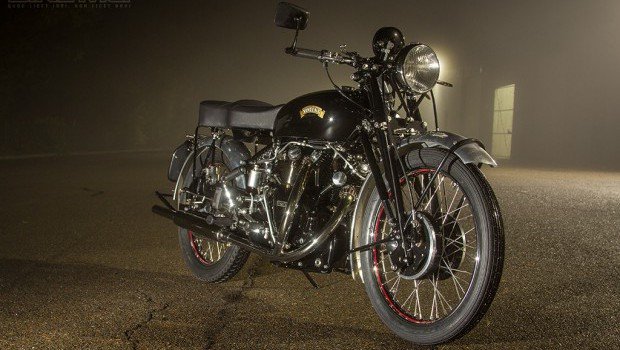 Phil trucked his Black Shadow back to Victoria, and the route went through Sydney. Boris organised twenty or so of us to have dinner with him and look at his Black Shadow.

They were way ahead of their time, and it’s a VERY tidy restoration.

The traffic had died down when I left. The GPS directed me along the Hume Highway. There were eight fixed speed cameras, and one mobile speed camera. I won’t be going THAT way again.

“How was the Croatian restaurant?” the boss asked me the next day.

“Serbian”, I corrected him. “Don’t call them Croatians. They will cut you. It was good. Their beer was palatable, and there was lots of meat.”

“Sounds all right”, he said. “Where was it again?”

“It was in Sappho Road at Warwick Farm”, I told him.

“Yes,” I said. “There are a few restaurants on that road.”

“I’m not surprised”, he said. “I guess it makes people think of eating out.”