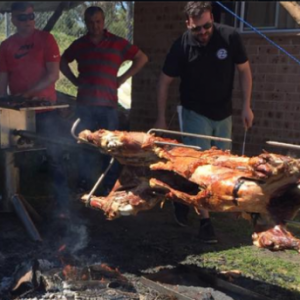 “You must come out with us on Sunday,” said Boris. “We are going to the Serbian hunting club barbecue.”... Read More → 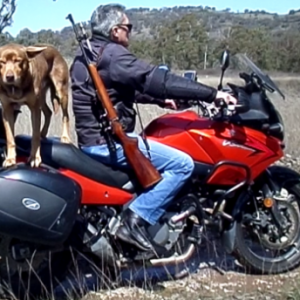 OLDIE BUT A GOLDIE DELIVERED ROADSIDE

We had some more whisky. It started to rain softly... Read More → 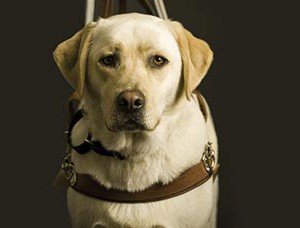 The beer was flowing in measured quantities, and I was telling a non-rider that sure it was dangerous, but that was part of the attraction... Read More → 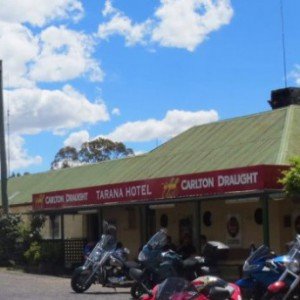 There were signs out after Bell saying “SNOW AND ICE ON ROAD” but I didn’t see any.... Read More → 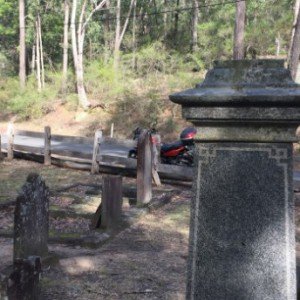 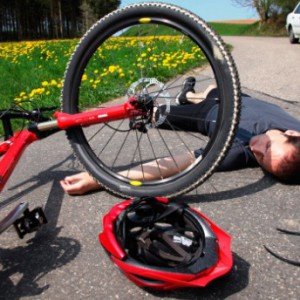 “Random Breath Testing is a damnable invasion of civil liberties,” I said at the dinner table that night... Read More → 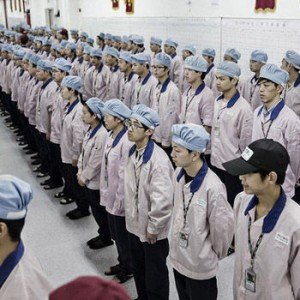 I was impressed. I’d had an iPhone for years, but had never availed myself of that technology... Read More → 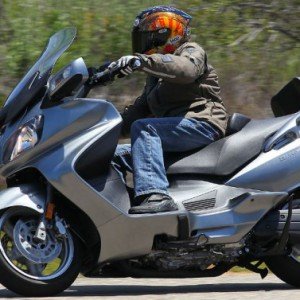 NOT THAT THERE’S ANYTHING WRONG WITH THAT

I leaned the ‘Strom WAY over to the left, and a guy on a Suzuki Burgman scooter came from behind and took me on the inside.... Read More → 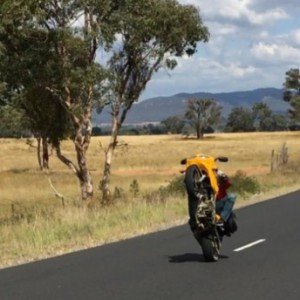 THEY HAVE NO SOUL, YOU KNOW

There had to be a way that I could help make 1 April better... Read More → 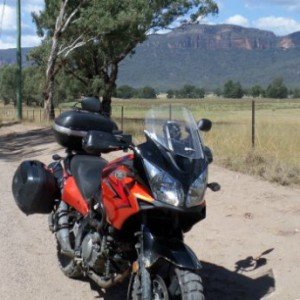 Cracker of a road. Twenty five kilometres of tar swervery, and then dirt for the last ten kilometres or so into Glen Davis.... Read More →