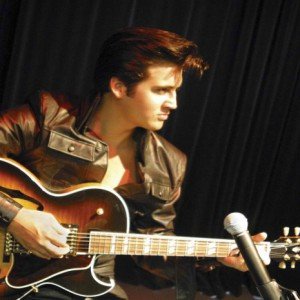 ﻿I met Kel at a civilised hour and we proceeded, as civilised men do, at a civilised pace to Manly beach, where I reasoned a goodly proportion of the city’s babe population would be rubbing oil into its lady parts and getting its New Year’s Eve suntan on... Read More → 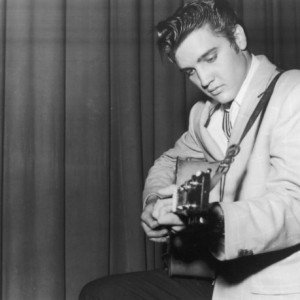 The sun was shining, the King was thrumming his baritone notes at the world, and I was hoping a wasp wouldn’t lance me in the face with its arse-knife and shit-up my day... Read More → 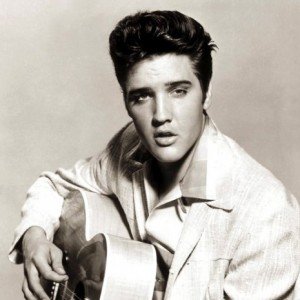 I had a sparkling Harley-Davidson Road King between my legs. I had a leave pass. I had a bit of money in my pocket. I was not wanted by the police for anything. And I was catching up with killers... Read More → 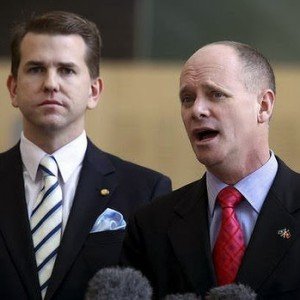 It’s fascinating watching a government go insane. Queensland has become Bat Country. It is also terribly disturbing, and if it was happening in my state, I would be digging up the buried hardware, liquidating my assets, and stockpiling food... Read More → 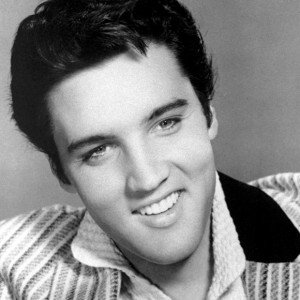 There’s a pretty little King, waiting for the Thing, down in the Jungle Room... Read More → 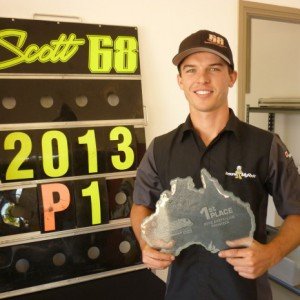 I’ve been to a lot of Christmas parties.It’s one of the dubious benefits of being my age. But the one I went to just the other day was, by any measure, unique. And I’m still smiling about it... Read More → 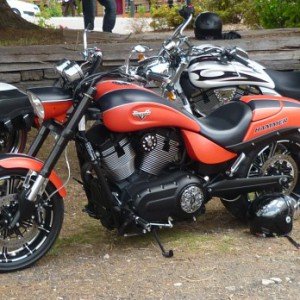 I was fortunate enough to receive an invitation to attend the Sydney dealership's 15th anniversary celebration ride, which was to wend its way from the showroom in Fivedock on Parramatta Road to the Victoria and Albert Guesthouse in Mt Victoria. Yeah, like I really needed an excuse to for a blast up the Bells Line of Road on a Sunday... Read More → 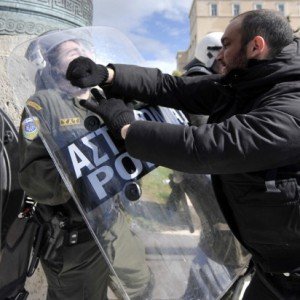 “To be, or not to be: that is the question: Whether ’tis nobler in the mind to suffer The slings and arrows of outrageous fortune, Or to take arms against a sea of troubles, And by... Read More → 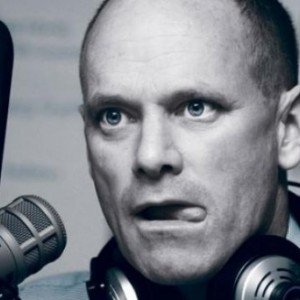 It pains me a little to write this (but only a little), but I am coming to the conclusion that the vast majority of motorcyclists need to be chemically neutered lest they further pollute the human gene pool with their offspring... Read More → 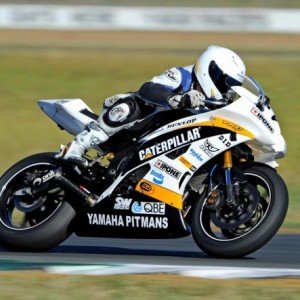 You’d have to be some kind of cross-eyed glass licker not to see that Australian motorcycle racing is in the toilet. And it’s been there for some time. Here's how to get it out of the bowl... Read More →