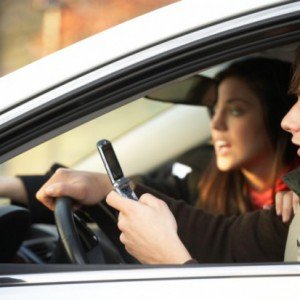 I love Smartphones. I feel they are one of mankind’s most useful inventions. They are a communication device par excellence – provided you’re with Telstra, not in a lift, and somewhere near a populated area (which... Read More → 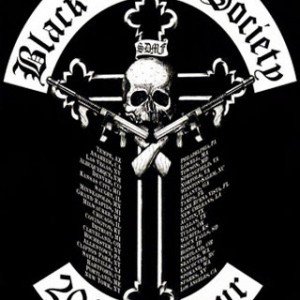 I do not speak for any one-percent club. But I have friends in clubs and I was in one myself for more than a decade, so I got a bit of any idea about what colours... Read More → 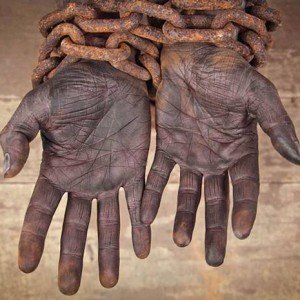 VOTE – WHILE YOU STILL HAVE THE RIGHT

I know that some of you, quite an alarming percentage actually, do not vote. I understand that you choose not to do so, despite the fact that it is compulsory, for the following, entirely idiotic reasons.... Read More → 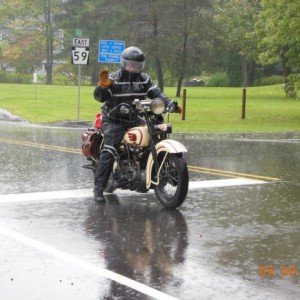 Sometimes, I am required to transport unwieldy items upon a motorcycle, much like a limping Mexican mule might be called upon to haul bags of shucked corn to a distant hacienda. And so I must eschew... Read More → 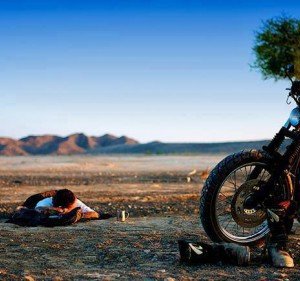 I actually throw up a little in my own mouth whenever someone wedges the word ‘freedom’ into a sentence that deals with motorcycles. Freedom. Really? Let me take that little pink bubble of sparkly unicorn parp... Read More → 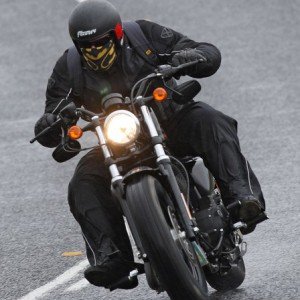 I recently posted a few lines on a popular Facebook page where apparent motorcyclists post things they deem interesting. I posted the following lines because there was an unseemly amount of honking and hooting and whining... Read More → 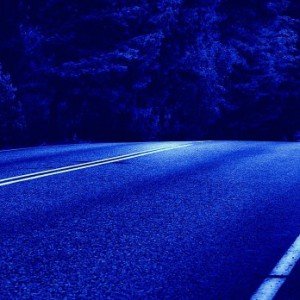 A MAN WITHOUT REDEMPTION

I have to tell you what an irredeemable piece of motorcycling shit I am. It is truly disgraceful how easily and eagerly I debase myself at the rubbery feet of a motorcycle at every opportunity. I’ve... Read More → 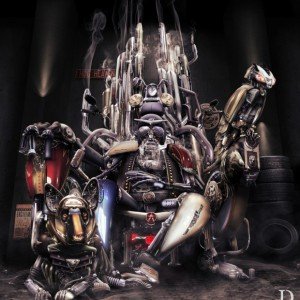 And so endeth my time at Australian Motorcycle News. But that’s alright. I’m good with that. It was great for a long time. Some of the best things I ever did, I did with and for... Read More → 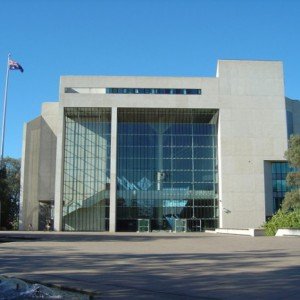 “O tempore! O mores!” the great Roman orator, Cicero, observed as he fed Lucius Sergius Catilina a plate full of hot cock in the Roman Senate some time back. It translates as “O the times! O... Read More → 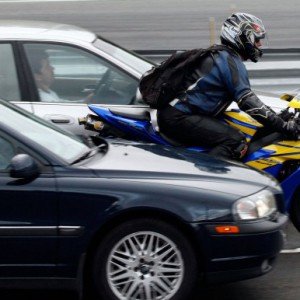 I’m gonna get a bit sweary here. So if you’re all sensitive and Christian and shit, fuck off now and save yourself the butt-hurt. Just the other day, the Victorian opposition came briefly to its senses... Read More →