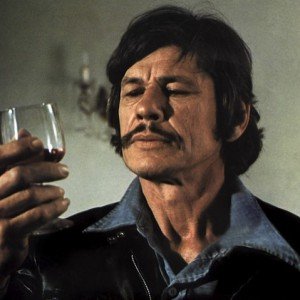 I am one of those people for whom mechanical work is challenging. It’s not as if I haven’t done it – I owned the Shovelhead from Hell, so it’s not like I had much choice about... Read More → 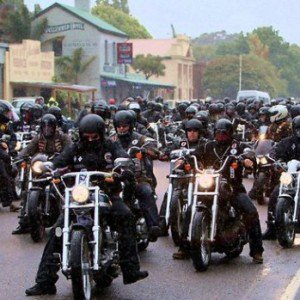 THERE’S NO FREEDOM IN TRUTH

It’s relentless, isn’t it? There’s no let up. It just keeps coming and coming and coming. And it’s working. It was always going to work and that is why those who rule us do it. I... Read More → 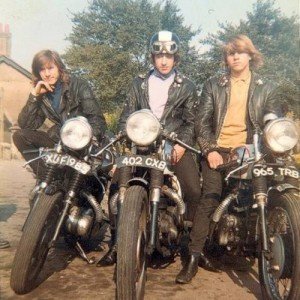 Once upon a time (that’s always been a good way to start a story, hasn’t it?), motorcyclists held firmly to the belief that they were a fraternity. A brotherhood, as it were. Of the handlebars, no... Read More → 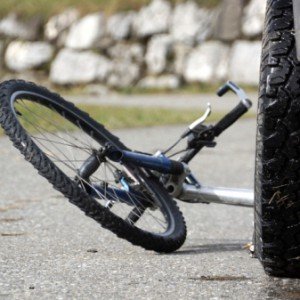 There are days when the Road Gods decide you need to see some shit. Shit that lets you know They’re ever playful, and that you should be paying attention. This morning’s commute was one such day.... Read More → 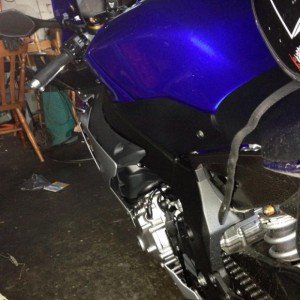 I have sequestered myself in my garage. Like a mendicant monk. But there’s a YZF-R1 in there with me and a quantity of beer, so it’s not so tedious. The rain is teeming down. The gutters... Read More → 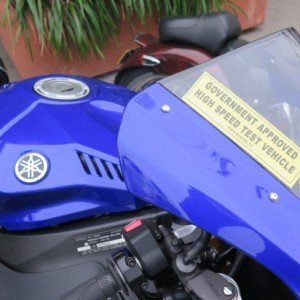 Any day starts better if it starts with burek. Thus my Good Friday at the Bankstown Bike Show started with burek. I took Boon, because Boon had never eaten burek and he was going to kill... Read More → 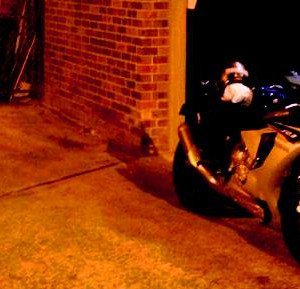 Couldn’t sleep. Ragnar Lothbrok’s bestest buddy, Athelstane the God-botherer, had been killed by Floki, and it was most upsetting. In the garage, Redemption waited. Redemption has always waited in my various garages. It’s a good place... Read More → 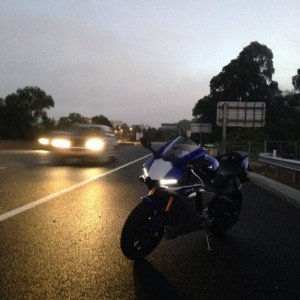 Peakier than a greyhound looking at live rabbits. Not sure if I am the rabbit and the R1 is the greyhound. It’s raining. There is fog. The traffic is thicker than most of the people on... Read More → 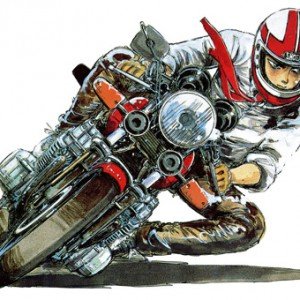 It was late when I rolled into the servo for fuel. Must have been around two am. Only werewolves, cops and nasty old bastards on stupid motorcycles were abroad. It was also cold. Not teeth-achingly cold,... Read More → 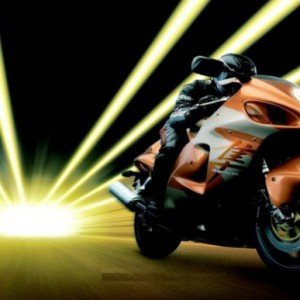 I speed. There. I admitted it. I speed. Every chance I get. In fact, every time I ride anything I am, at every opportunity, speeding. Now before I go any further, all of you who have... Read More →