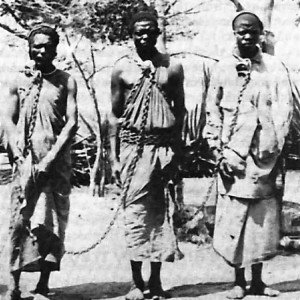 When there are stupid laws, it is your right, obligation and duty to break them. For when enough people agree that a certain law is indeed stupid and begin to break it, then that law will... Read More → 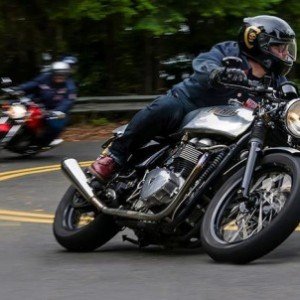 Last issue I pointed out what a disgusting mass of trembling servility we had become over this entire non-issue of speeding. The unelected sub-human filth that decided, off its own bat, that speeding “offenses” must attract... Read More → 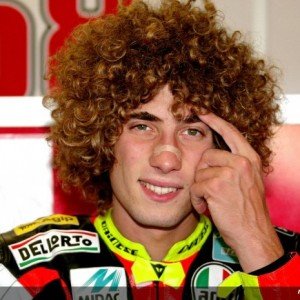 It was utterly heart-wrenching to see Marco Simoncelli killed during the Malaysian Grand Prix. He was a towering talent and his racing had given me and thousands of other MotoGP fans immense amounts of pleasure to... Read More → 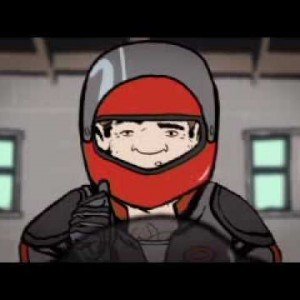 Dear Swann Insurance, we need to talk. It’s about that animated commercial you lot have organised, and which I see every time there’s a MotoGP on. Which is unfortunate, seeing as how it causes me to... Read More → 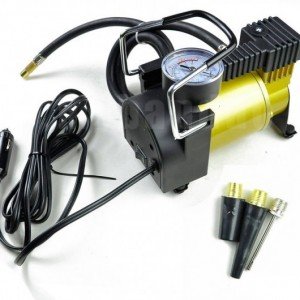 “It just doesn’t fit,” Rennie said, jiggling the high-pressure superhose around the compressor fitting, while I held the air-delivery end on the tyre stem and warded the truck battery, which was now wired to the compressor.... Read More → 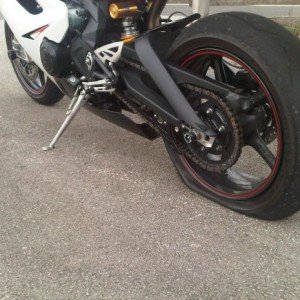 A few days before I was due to return the K1300S it told me it had a flat tyre. It’s electronically clever like that. I’m sure I would have worked it out for myself a few... Read More → 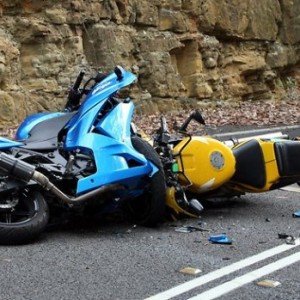 Please remain calm, L-Platers. Do not scurry off and hide under the furniture, trembling like wild fawns, slick with the sweat of your own fear. I am here to help you. Honest. This will not take... Read More → 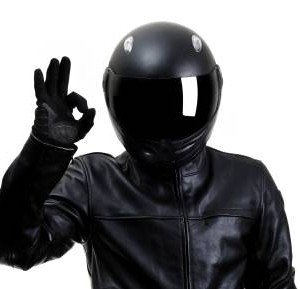 Do you know why they offer a man facing a firing squad or a hanging a hood? Would it surprise you to discover it’s not because there’s concern over the feelings of the condemned man who... Read More → 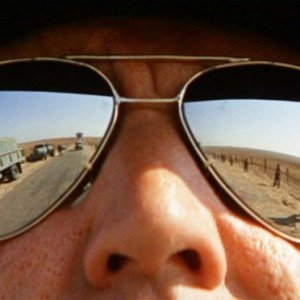 I don’t know about the rest of you, but I weary of being considered proto-criminal effluent by public servants sworn to protect me from evil. Hell, what with bastard aging and familial responsibilities, I’ve been good... Read More → 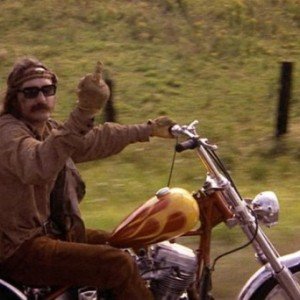 I need to speak to you again. Albeit briefly, while I bravely control my rich nausea of you even at this remove. There are clearly lots of things about motorcycling you’re still not understanding. No, I... Read More →