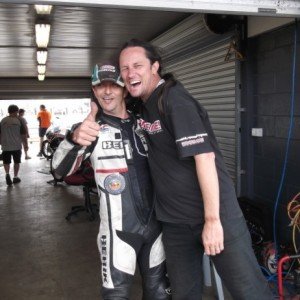 The recent Island Classic left me fizzing like a half-used aspirin a glass of warm coke. It was a sensational weekend, both from a racing fan’s perspective and the fact that Phillip Island’s insane microclimate did... Read More → 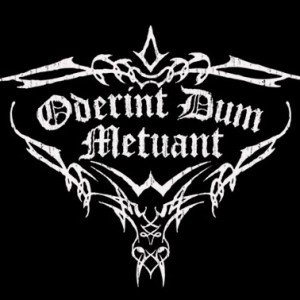 Dear motorcycle lobbyists (and I use “lobbyists” because it is shorter to type than Thundering Herd of Endless Fail), if I may have a moment of your time. Yes, I understand you’re very busy at the... Read More → 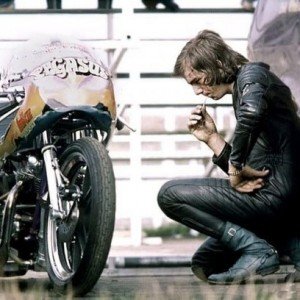 How often have you coasted to a stop on the side of some far-flung, road, your tyres crunching along the gravel verge, your breath hitching in your chest, your hands cramped on the handlebars, and understood... Read More → 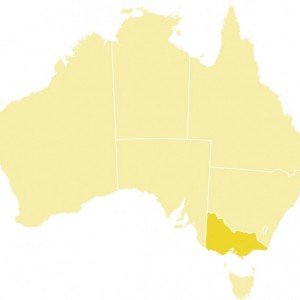 You Victorians truly are living in a state of total damnation. You are irredeemably damned on every imaginable level. Politically you have the greasiest, oiliest and most nauseating Premier currently oozing about the country. When I... Read More → 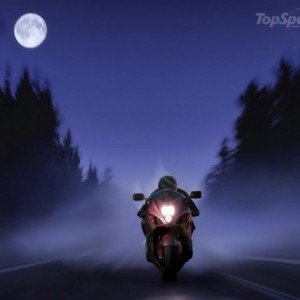 My mouth is dry. My heart has stopped beating and is engaged in bizarre arrhythmic bullshit more akin to a heavy metal drum solo than anything a living organ would concern itself with. My eyes stream... Read More → 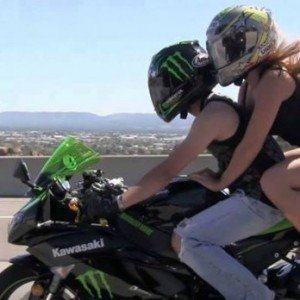 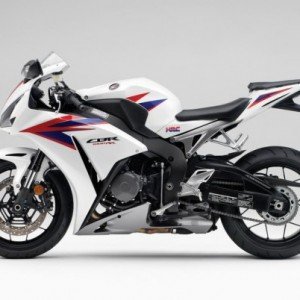 We have a problem. A long time ago, some sub-literate, semi-lobotomised imbecile blithely masquerading as ‘motorcycle journalist’ heroically opined that the Honda Fireblade was ‘bland’ and ‘boring’. How this flea-picking shit-brainer formed this biblically idiotic opinion... Read More → 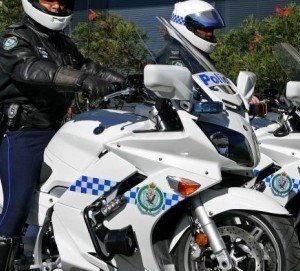 Some of you may have noticed the Letter of the Issue in Vol 61, Issue 19. I was going to respond to the policeman’s irrational nonsense rant, but after discussions with Sam, I felt his typical... Read More → 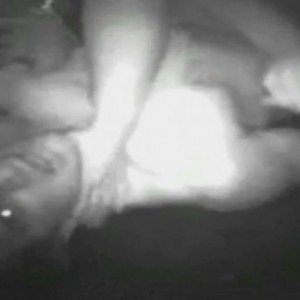 Gee, no sooner do I give you General Duties police-warriors a good rap than you go and kill some innocent Brazilian student with your electrocution devices. Very impressive. I’ve seen the footage. Such incompetence is truly... Read More → 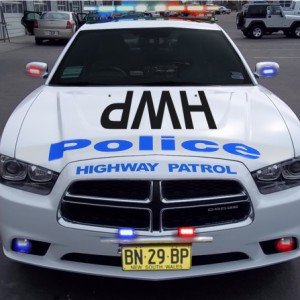 How do feel when you suddenly, apropos of nothing, see a cop car in your mirrors? Do you immediately breathe a sigh of relief that your safety is assured... Read More →