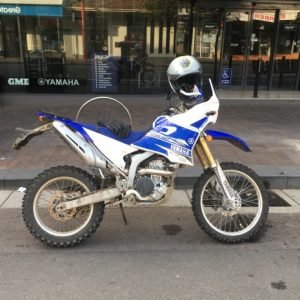 Giving me a dirt bike is like giving a gibbon an AK-47. It’s hilarious. Lots of noise. Screaming. Stuff exploding. Massive hilarity for a while, and then lots of tears, regrets, and recriminations. That’s me and... Read More → 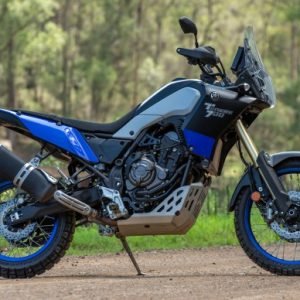 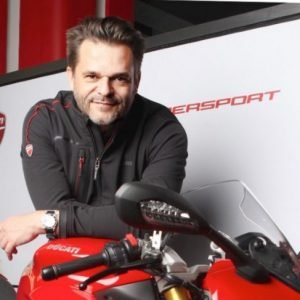 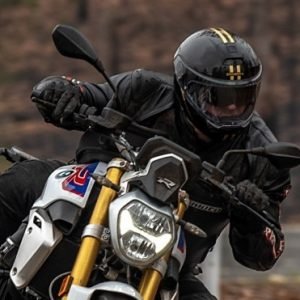 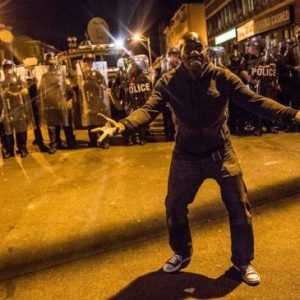 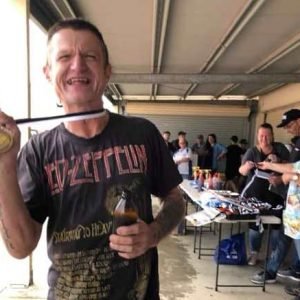 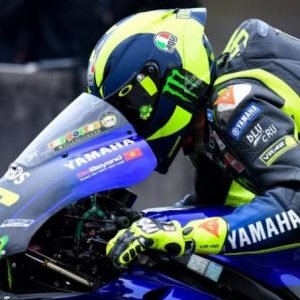 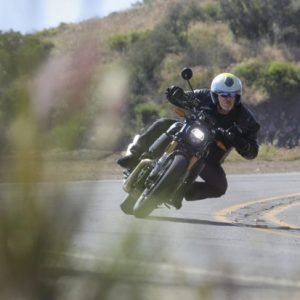 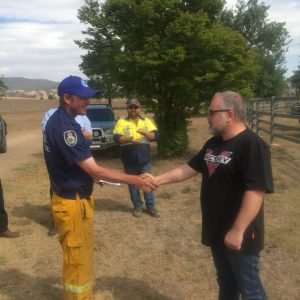 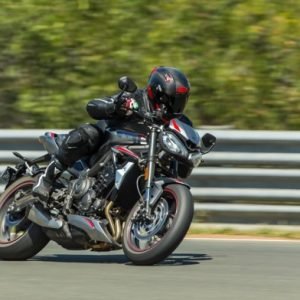