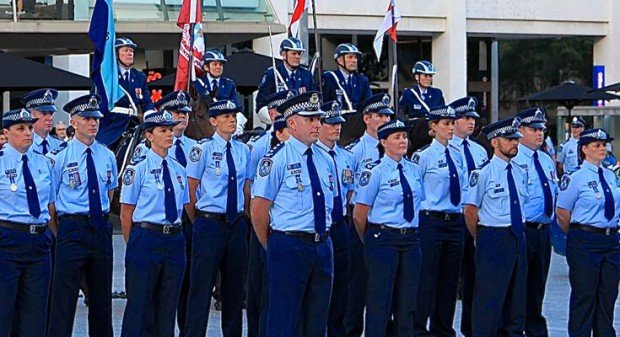 There is no question that a modern society needs police. The utopian, crime-free paradise simply does not exist. A state-sanctioned body, for example, the Queensland Police Service, is therefore entrusted with powers to enforce reasonable laws, combat crimes against people and property and generally keep the community safe. A police officer is a police officer. The public care not for status, rank or experience when it comes to their expectations of competence, integrity and trustfulness. And so it is of great concern that ‘rank and file’ police officers in Queensland have been told that they cannot lay charges under Premier Campbell Newman’s controversial anti-association and VLAD laws.

Why? Apparently rank and file police officers cannot be trusted to apply the draconian laws reasonably and fairly. There are concerns about misuse. 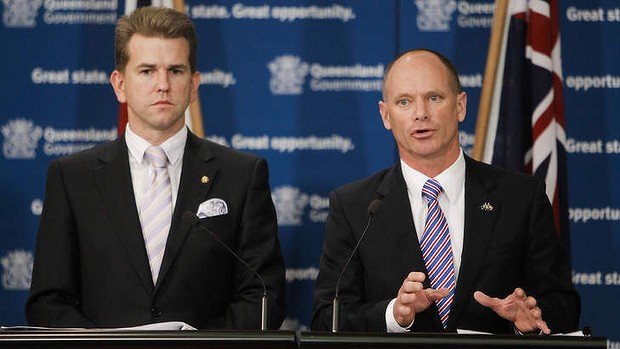 No, there’s really no way to un-fuck this.

Of course the ‘guidelines’ were not issued after prominent lawyers and judges criticised the Attorney-General, Jarrod Bleijie’s attempts to subvert the rule of law and create a two-tiered justice system.

Inexperienced and over-zealous officers were not banned from performing a basic function of their job after critics pointed out the propensity for abuse of power and obvious violation of fundamental human rights.

No. The direction was given in February that only the district detective inspector or operations manager could authorise a charge under the VLAD provisions, which impose between 15 to 25 years extra on jail terms for a range of offences, and in June for the anti-association provisions, after Newman’s popularity declined due to community backlash.

It is clear that Premier Newman and Attorney-General Bleijie do not care about keeping the community safe. Their care is only for positive opinion polls and being seen to be ‘tough’ on the so-called bikie scourge – individuals who are responsible for less than 1% of crime. 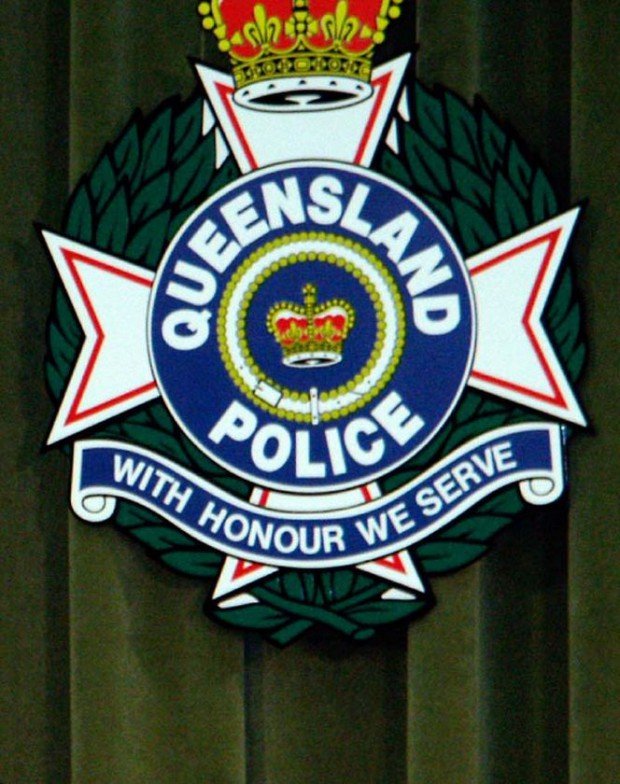 Yes, but only ourselves and our interests.

Rather than admit the laws had already led to gross injustice and abuse of power by the Queensland Police Service, the leaders chose to continue with their vilification of a sub-culture and instead curtailed the ability of officers to embarrass the government with their ineptitude and incompetence.

Following the high-profile arrests of a pizza delivery boy, librarian and shop assistant, the Queensland media has been noticeably quiet in lauding the success of the suite of laws aimed at stamping out serious organised crime in Queensland. There have been surprisingly few reports of any convictions.

Yet the Guardian newspaper reported on 31 October 2014 something which opponents of the draconian laws had warned would happen all along.

The laws have been applied not to individuals involved in serious organised crime, but ordinary Queenslanders. In August, a magistrate awarded a man compensation after he was refused bail and held in custody for a week, after being charged with assault and identified as a ‘participant in a criminal organisation’. The police investigation allegedly consisted only of interviewing the victim, the offender’s intoxicated girlfriend, a fact which the police failed to note in their report. The police then charged the man under the VLAD provisions which require the offence to be ‘for the purposes of, or in the course of participating in the affairs of the organisation’. It is absurd that the police would allege a domestic dispute between two adults constituted an organised crime type offence. The magistrate threw the case out. 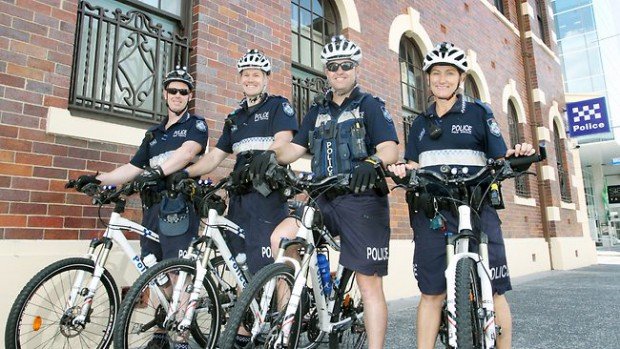 In the recent High Court challenge against the laws, the esteemed Justices questioned the State of Queensland on the application of the VLAD laws to ‘three person conspiracies’. Numerous articles have been written on the implications of such wide-ranging laws which would require mandatory lengthy sentences for small time crooks who engaged in criminal activity in a group of three or more. Surprisingly the Police Minister did not proudly applaud a case where a small time drug dealer was charged under VLAD for supplying several grams of speed and ecstasy pills to two friends. The police alleged this threesome constituted a ‘criminal organisation’ under the Act. The magistrate disagreed. And rightly so.

Are these the types of offences the Police Minister, Jack Dempsey MP is including in his running tally of ‘bikies charged’?

Do they put into disrepute the entire tally of charges used to promote and justify the existence of the laws?

The propaganda used to promote the laws is ridiculous. It is shameful that the police are running around arresting small time crooks and abusive husbands, and using these cases to justify laws which were intended to combat serious organised crime.

No wonder the police refuse to release a detailed breakdown of those charged, including those who are actually members of one percent clubs, those who are associates and those who are simply three mates hanging out together being a little bit naughty.

Not only do these cases make a mockery of the alleged success of the laws, but they undermine some very real issues faced by ordinary people.

Domestic violence is a serious issue. One woman is murdered every week by her husband in Australia. Why are domestic abuse offences being used to prop up Newman’s war on bikies and not being discussed as part of a wider conversation on domestic violence?

Petty drug crimes are an issue, along with small time crooks. But why are these cases being used to prop up Newman’s war on bikies and counted in a tally meant for serious organised crime type offences? 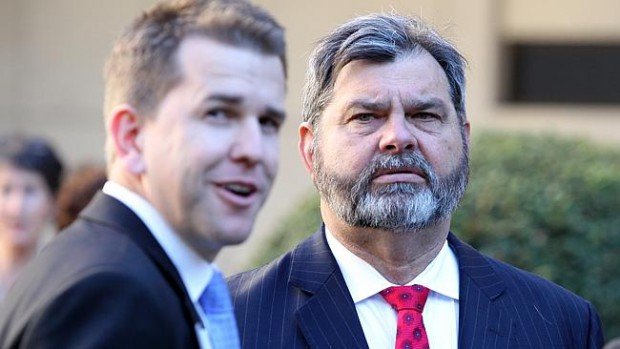 “We could go stack shelves at Woolies, you know.”

There is no doubt that the community expects the police to deal with these types of crimes. However the fundamental basis of our justice system is that all are equal before the law. It is manifestly wrong for the police to decide that one domestic violence offence is more serious than another simply because of who they believe the offender is.

It is even more offensive for the police to charge people under such serious provisions, only in an attempt to justify heavily criticised laws.

Both of these VLAD charges, which were ultimately thrown out by the court, were never about keeping the community safe. They were always about the police throwing their support behind Newman and Bleijie and their populist politics.

It is of fundamental importance that the public have faith in the ability of all police officers to behave ethically, properly and lawfully. The community does not care that an officer is two weeks out of training or a twenty-year veteran. There are no excuses for inexperience or being over-zealous.

If the police cannot be trusted with the law, then neither the police nor the law can be respected.