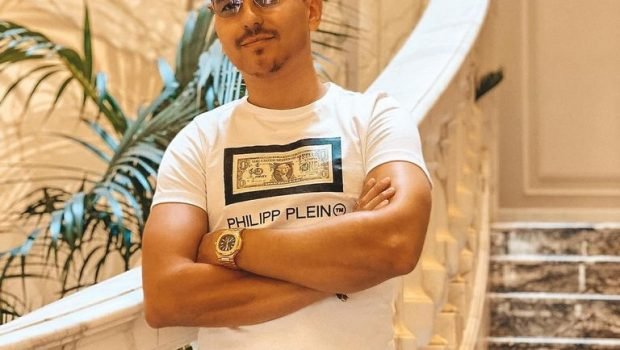 I hope those endless phone-calls and messages about where I am and what I’m doing are really about the 10 parade laps I told you to organise.

This is my Track of Glory! I have conquered everything here, except that time the Yellow Puta cheated on the last corner, like a cheating yellow carumba!

I really need 20 parade laps for the full Mamba effect, but I understand how important is the satellite time. I think next year, Carmelo will have to buy some more satellites, yes?

So, to recap, in case you lost my Email.

On Sunday, before the race, you need to organise a very large open-top limousine, and it needs to be my favourite golden butter colour. And shining like the wings of the golden Mountain shark in the sun!

No-one is to drive my cars! So they must be towed. And don’t touch them without gloves.

Also, I have sent all my testing and development notes to the ancient Yellow Puta, the Fat Suck-Mouth Puta, The Topless French Puta, and the Tom Cruise Puta.

I have been very busy testing and developing your exploding bikes which explode. But because of the Plague, I must do it on the Playeringstation.

So in case the idiots lose my notes, it is lots of pressing of the X, a little less pressing of the Circle, no touching at all of the Triangle, and on corner exit just lightly brush the Square. One of them will win the Championship like this

This is a terrible clash of the spectrums. And if there is a clash of spectrums, then no success on the track is possible. Every true champion knows this. So that’s only me.

I see the Horse-toothed Puta has only returned to spread the Plague in the Respolas and the Castrolas. The Mad-Eyed idiot will not catch it because it does not attack people who cannot walk or ride fast. And all the gravel in his greasy skin will keep it away.

But I think the Horse-toothed Puta’s little Repsola sister will catch it because she is weak and her gums are so broad the Plague will enter through there. And the Sex-Octopus Puta has had the Plague since last year.

Oh, and before I forget, make sure the full symphony orchestra from Madrid is playing during the 10 parade laps. Yes, as always, it will be my favourite Abba dancing and victory songs. That way, you can all sing along as I wave to you.

You remember, Lin? They wrote it in my honour.

“Can you hear the drums, Lorenzoooo
You remember riding like a hero many times on many tracks

To applause, Lorenzoooo
You were passing putas like they were always standing still
Could hear the drums were beating?

From the stands and paddock and the sky

Every lap would seem to last eternally

You were not afraid, Lorenzoooo
Your heart was of an eagle and a lion and a shark

There was something on the track that day,

The star was you, Lorenzo

You were shining there for all to see

For you and me