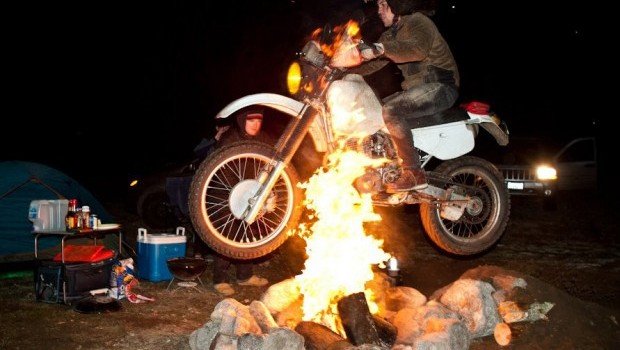 Let’s face it. Riding bikes is awesome, in and of itself.

But sometimes, some marvelous human being does something on a motorcycle or with a motorcycle that is truly awesome and you can’t help but smile to yourself and wish that you could have done that. 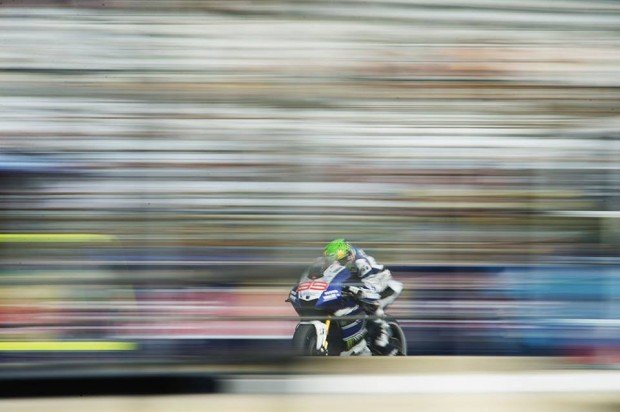 This is a man who broke his collarbone in practice, chartered a plane to Spain because the local hospital could not operate on him in time, then after undergoing surgery to have it extensively plated and pinned, checked himself out of the hospital, chartered another plane back and raced the next day. Yeah, he’s a champion. 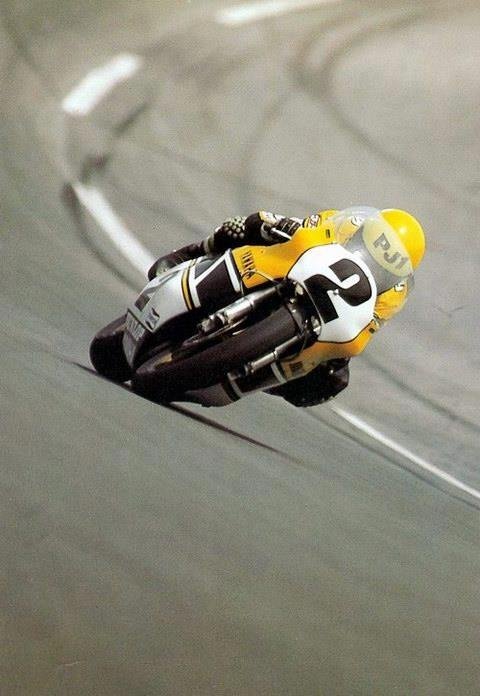 The King. No, not Elvis. The other one. On speed, on the banked circuit with his suspension on full squash. Bringing it. Hail you, Mr Roberts. 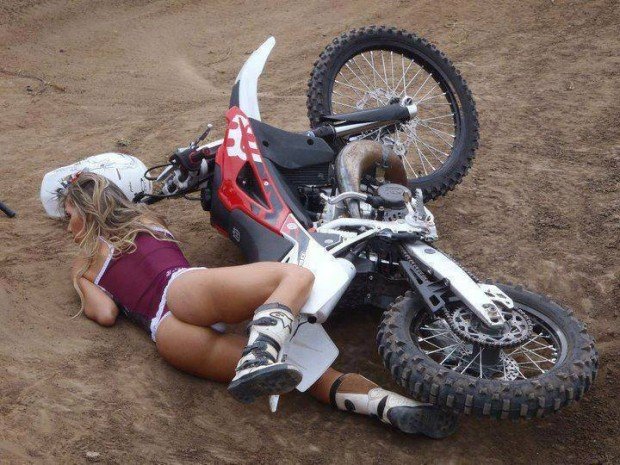 This is probably staged. But if it wasn’t, it would be awesome to the power of awesome. And you know it would. 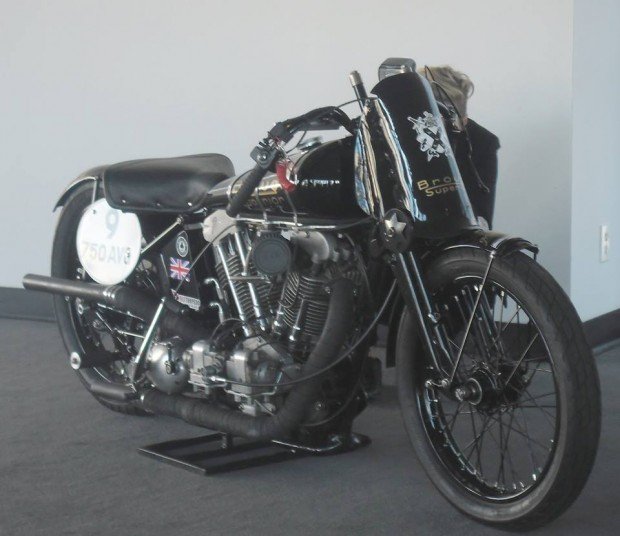 Brough Superior ready to stomp the Bonneville Salt Flats. Like a Boss. 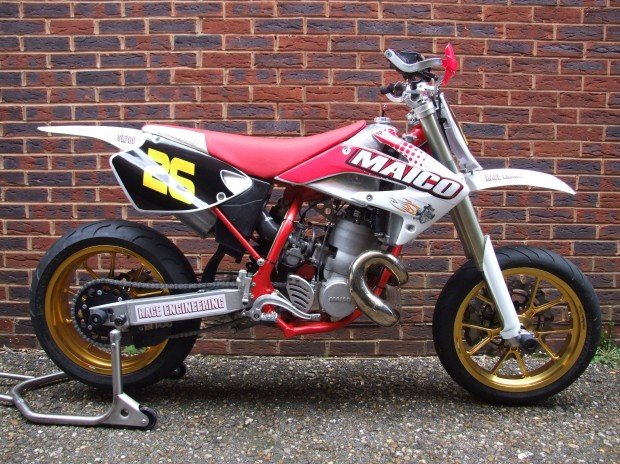 You don’t know what this is or why it is awesome, huh? Google it. Fear it. Never, ever, ever think you can ride it. 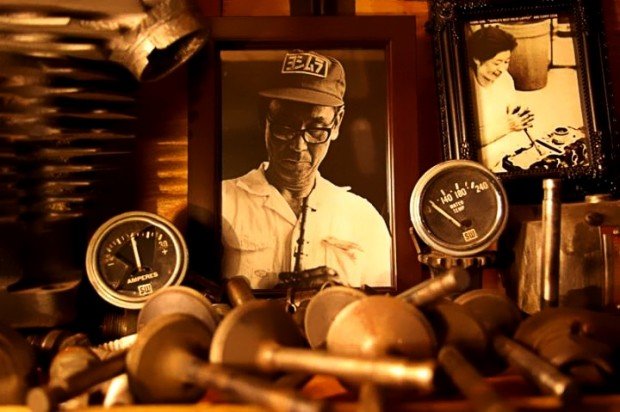 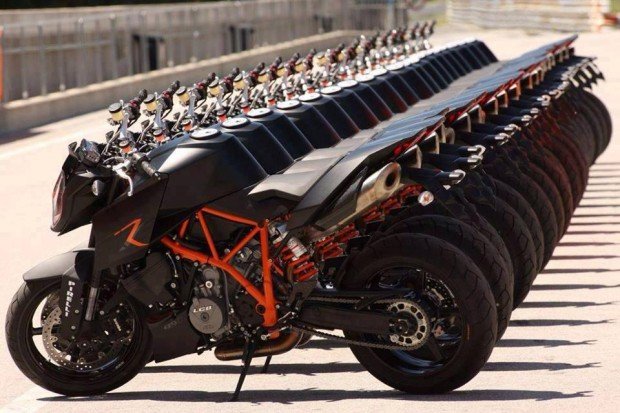 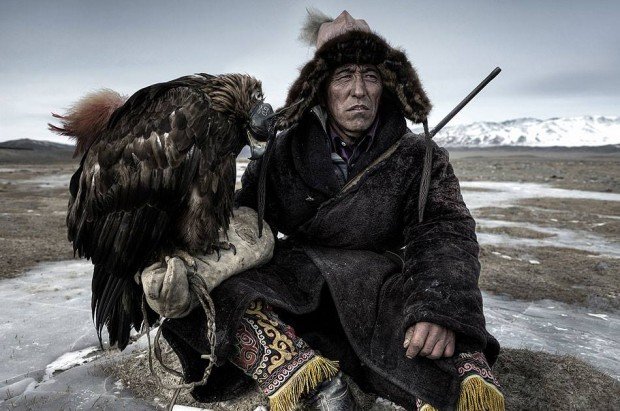 Yes, this has nothing to do with motorcycles, but come on, when you hunt wolves with an eagle in the Altai Mountains of Mongolia, motorcycles are just not needed. 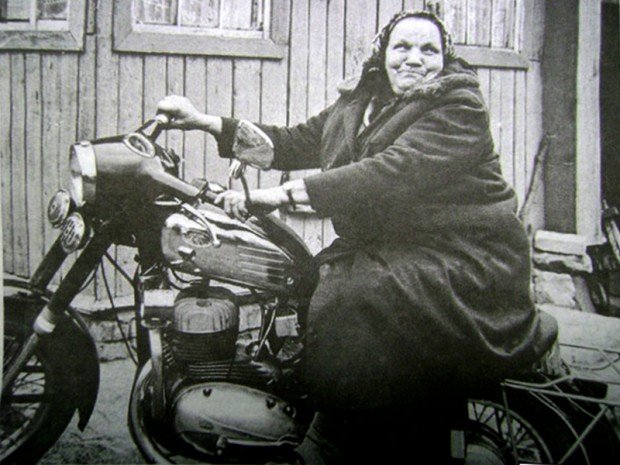 Bulgarian babushka rides. On what planet is that not awesome? 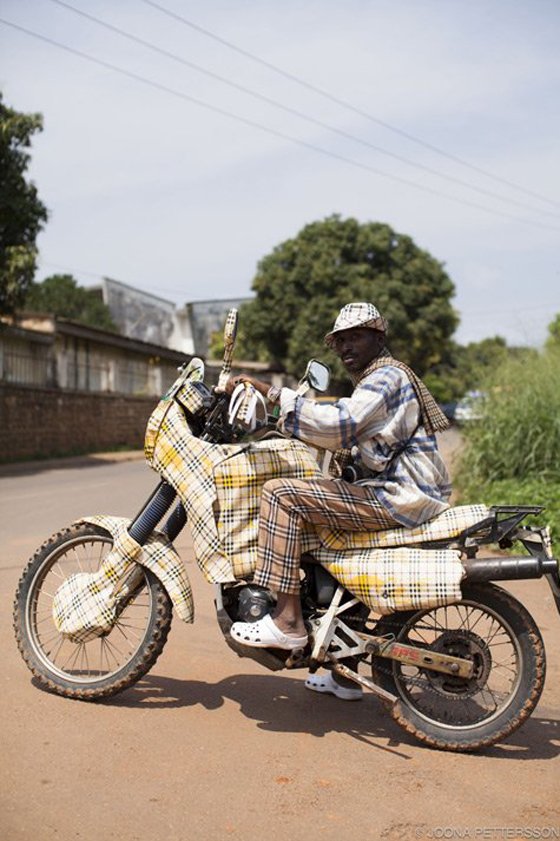 Any caption would be superfluous. 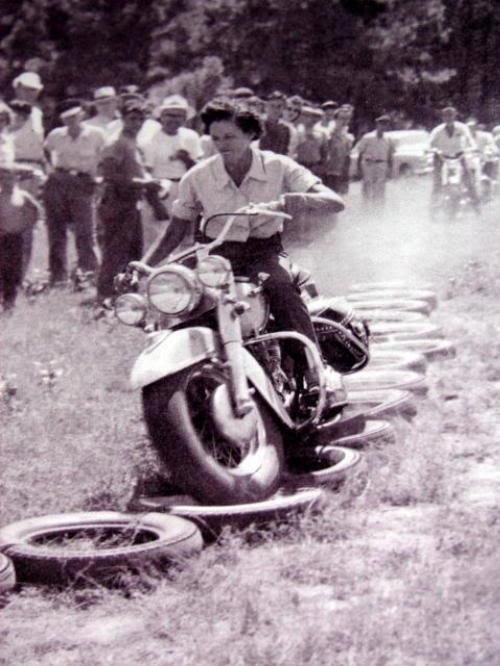 You should take your motorcycle and try this sometime. Seriously. Give it a crack. See how you go. Bravo, young lady. 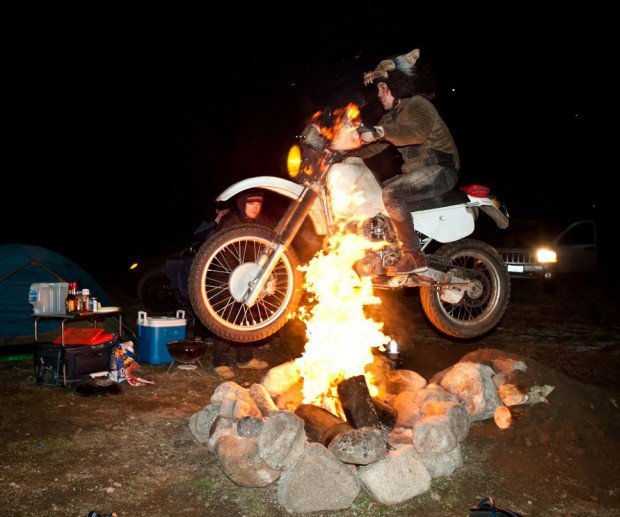 Yes, every box in the Awesome test is ticked.