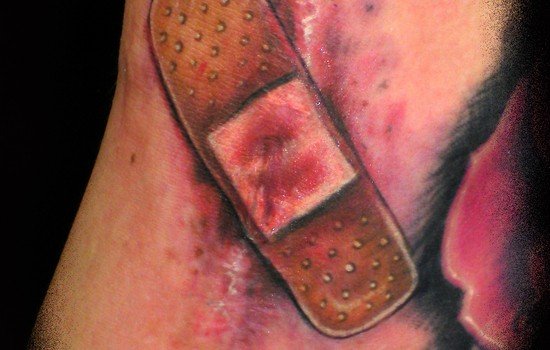 People are fixated with fixing things. A motorcyclist will fix a brand new bike by replacing the fender eliminator with something tidy. Or spend hours polishing shiny bits to get extra shine. And the Victorian Government intends to fix the problem of Learner motorcyclists killing themselves by adorning them in fluorescent garb.

Saving lives is an ambitious goal. But there is no altruism here. And it will fail.

The government does not care about people dying. If it did, it would spend millions on suicide prevention, millions on stopping people accidentally falling. In fact, it could save thousands of people if it simply banned booze, ciggies, fat people and stress.

Quite simply, it makes them look bad.

And it costs them money; lots of money, that could be put to better use, like politician pay rises and consultants.

Of course every road trauma death is sad for the family involved. But there are thousands of other avoidable deaths that don’t make the front page of the news media and don’t warrant announcements and public comment from our elected representatives. 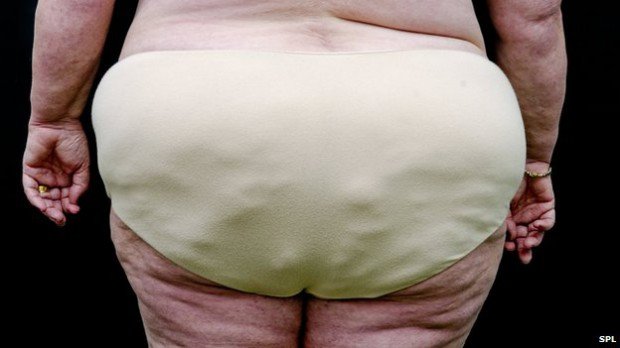 Go on. Have another burger.

And 1,303 people died on Australian roads.

That is right. Of these 48,032 preventable deaths in 2012, only 1,303 were from crashing. It seems somewhat absurd that the government would put so much emphasis on this thing called ‘road safety’.

But of course the government isn’t interested in people. It is simply interested in lowering its costs, and bringing in revenue. Alcohol, cigarettes and fast food can be taxed. Stress? You’re doubly taxed on that, through your income and then through booze, ciggies and food that you take to make yourself feel better.

Of course you’re also taxed on the roads. But for some reason, all the amount of revenue-raising simply isn’t stopping this problem of people dying and it is costing the government money. 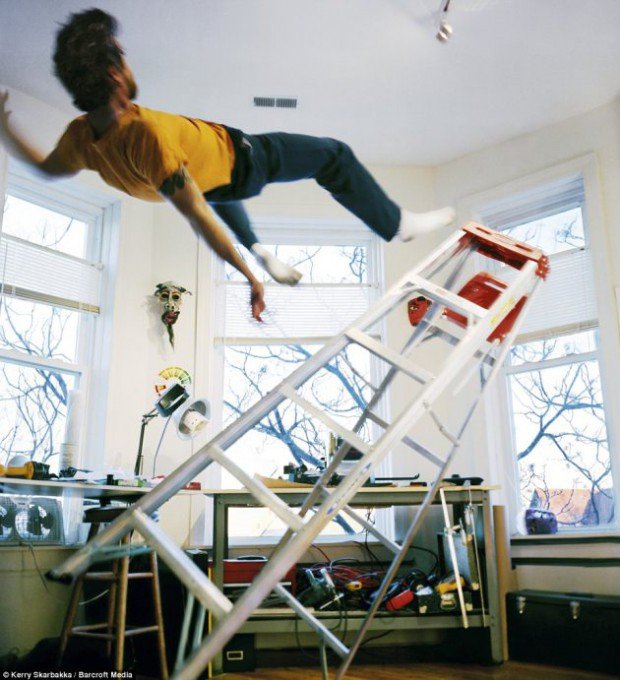 Every time someone’s loved one publicly smears himself across the bitumen, the government is reminded of its failure.

And so more ‘road safety’ rhetoric spews forth from the government spin doctors. And even more ludicrous Band-Aid solutions are introduced. Speed limits are lowered, barriers are erected, new offences are created. Vests-of-visibility are introduced.

But people are people. And no matter how hard it tries, the government will never fix people.

We are not perfect. We make mistakes.

No amount of fancy electronic gadgetry and brightly coloured garb will stop cars and motorcyclists colliding because as leading expert, Paul Varnsverry stated to the Victorian Inquiry into Road Safety Committee in 2011, it makes not an ounce of difference if people aren’t looking in the first place.

A driver will avoid a truck, a dog and probably a brick on the road, before they will see a motorcyclist. We are simply nothing to them. And no amount of government-enforced visibility mechanisms will change this.

What will stop motorcyclists dying is not crashing.

Sounds simple. And it is.

Riding a motorcycle is a choice, the same as eating a nice big greasy burger for lunch or having a $3000 bottle of Grange with dinner.

When you make a choice to ride a motorcycle, you choose to take responsibility for yourself. You make that decision to do what you can to protect yourself.

Motorcyclists are responsible for killing themselves and they alone can fix that. 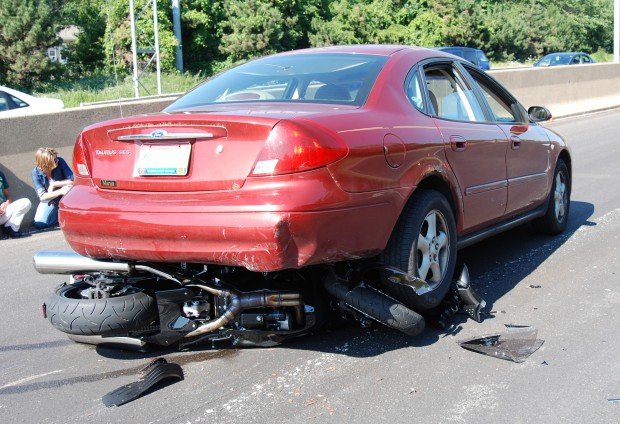 But why would Governments not implement every measure possible, no matter how remote the effectiveness may be, to help protect the people?

Because until motorcyclists realise they alone are responsible for their safety, they will continue to crash. Sure improve infrastructure and engineer better roads, but the world cannot be fully insulated.

You cannot envelop the environment in soft, cushiony foam to stop people hurting themselves. You cannot eliminate every risk. Move one pole, and John will pulverise his internal organs on another. Fix one pothole and just around the bend, Bob will hit another, lose control and dismember himself on a passing 4WD.

And it won’t matter if Sarah is wearing a fluorescent yellow vest with reflective strips, Mavis will still plough into the side of her at the traffic lights, because Mavis won’t be looking.

Not crashing in the first place will stop people dying.

And motorcyclists themselves must take responsibility for this. Not the Governments. Motorcyclists.

The government isn’t interested in properly training and educating road users. It isn’t interested in legalising common-sense safe practises like filtering. They are already overflowing in revenue from the population’s failure to abide by proscriptive and ridiculous rules. In fact, they refuse to change road rules that are unsafe, impractical and in some cases, impossible to comply with.

And in Victoria, new riders, hampered by inexperience and inadequate skills, will feel protected enveloped in fluoro. They feel safe in the knowledge they ‘will be seen’, while they are simultaneously slammed into concrete bollards and crushed beneath the wheels of trucks. 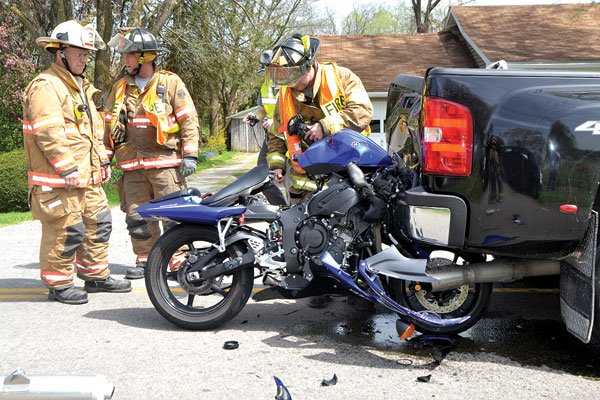 A zero road toll is unachievable and unrealistic.

It is not pessimism. It is not defeatist.

It is simply reality.

This hi-vis nonsense, this absurdity that riders should be dressed as shining beacons of light at all times of day, is evidence of a lazy, incompetent and selfish Government that has failed.

And no doubt inexperienced learner riders will be hit with claims of contributory negligence when a driver fails to open their eyes and hits them, in a pathetic attempt by the Government to reduce its costs.

A Band-Aid has never fixed a scraped knee.

And these Band-Aid solutions will not stop people crashing and killing themselves.

The government and safety-crats simply cannot eliminate every perceivable danger or risk on the roads to keep you safe. And while they try, by creating more offences and requirements, strictly enforcing even more road rules, the government budgets a guaranteed revenue stream from the people.

Quick-fix, feel and look-good measures will not save lives.