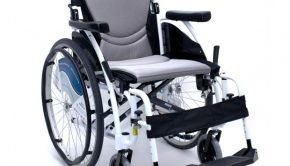 As the long warm days of summer draw closer, a certain demographic of motorcyclists are gearing up for another round 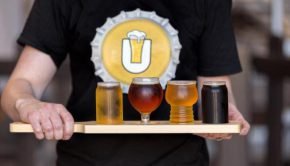 TO INNER-WEST CITY COUNCIL – GIVE SAUCE BREWING A FAIR GO

Long-time BikeMe! member, Mike Clarke, has created a brewery and made the world a better place. He has run into 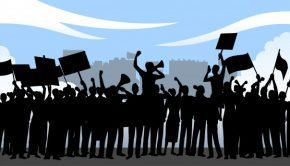 Most people in Australia lead comfortable lives. Sure, cost of living might be rising, wages may be stagnating, and house

MOTORCYCLISTS BOASTING ON FACEBOOK – The Law of Unintended Consequences

The world has changed significantly since the advent of social media. Mad reports of rider heroics and daring adventures are 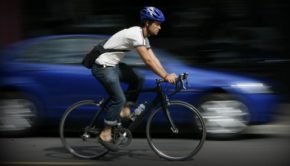 NO, THE GOVERNMENT WILL NOT REPEAL THE BICYCLE OVERTAKING LAW

There is little doubt a percentage of motorcyclists, lobbyists and media do not have a good grasp of the road 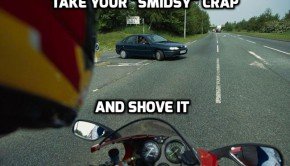 DON’T WANT TO DIE? Then stop this SMIDSY rubbish

As the days grow warmer and longer, fervent fair-weather riders are dusting off their leathers, de-cob-webbing helmets and shaking spiders 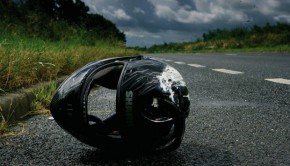 Motorcyclists, as a general rule, are not particularly good at accepting responsibility for their own safety. No doubt this generalisation 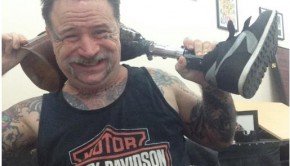 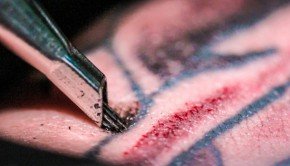 AND SO FREEDOM DIES IN QUEENSLAND

Any person or government agency entrusted with collecting and holding public money is burdened with an enormous responsibility. In particular,