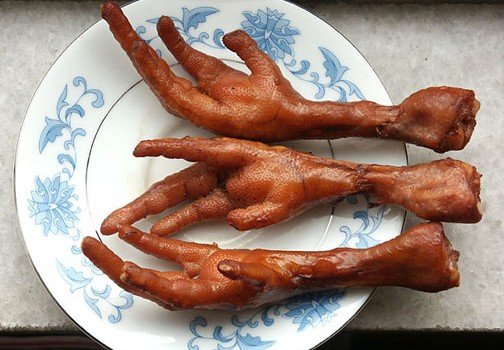 My VFR had a Staintune high pipe on it when I bought it. I believe they are very expensive.

I wanted to get rid of it, because I wanted to put Givi bags on it, and the rack fouled the pipe. I don’t remember why I wanted the Givi bags. I think it’s because everyone I know hates them, especially the top-box, and I was feeling perverse. I wanted people to say “What? You have a top-box?”, and shudder like a Greenpeace member when you take them clubbing, and they see what’s left of the first baby seal. I know plenty of people who will do this.

I went on eBay looking for a standard exhaust. I remember why I wanted a standard exhaust. It’s because everyone I know hates them, and I was feeling perverse. I wanted people to say “What? You took off the Staintune, and put the standard pipe back on?”, and shudder like a vegan at a barbecue. I know plenty of people who will do this.

Also, I wanted one because they often sell cheap. Like twenty or thirty bucks.

There were no standard pipes for sale on eBay. But I did manage to pick up an aftermarket pipe from some Chinese manufacturer for a hundred and something bucks, and it mounted low, so I could fit my Givi bags on.

I sold the Staintune high pipe on eBay. There was one bidder. He got it cheap.

I put the Chinese pipe on.

It was offensively, painfully loud. People would frown at me, not that I cared. But if I went on a ride of longer than, say, a hundred kilometres, I would get off the bike with a migraine headache.

They eat chicken’s feet, you know. Have you seen what chickens walk around in?

There are nearly a billion and a half Chinese.

Their government harvests their citizens’ kidneys if it doesn’t agree with their exercise and meditation regime. They starved thirty million people to death last century in order to get that government. Their only friend is Kevin Rudd, and HE calls them rat-fuckers.

I wondered if they would care about my loud pipe, and my headaches. I decided they wouldn’t.

I sold the Chinese pipe on eBay for twenty bucks, and bought a Delkevic. It sounded like a solid name. Honest Slavic pig farmers, I thought, who made workmanlike exhaust pipes in their spare time and would not eat chicken’s feet and harvest people’s organs. It cost two hundred and something bucks, and it didn’t give me migraine headaches.

To their credit, though, it’s only fair to point out that Mongolian lamb is tasty, chess is a good game, and gunpowder is pretty cool if you have one of those old style guns.