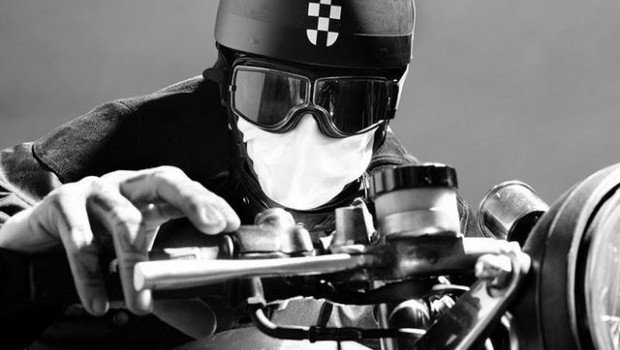 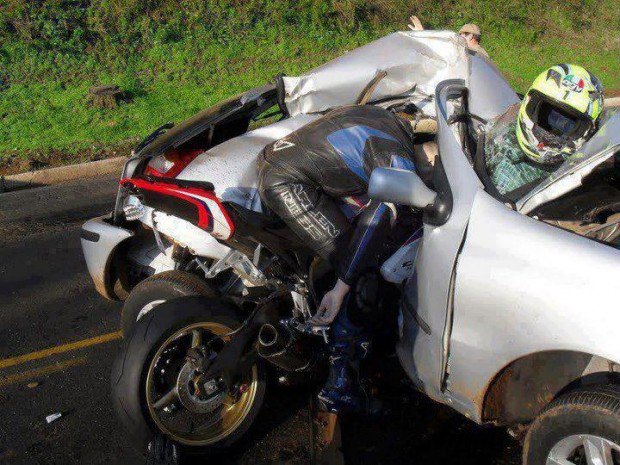 The mainstream media would have you believe that motorcyclists are dying at an increasingly alarming rate. ‘Motorcyclists deaths on the increase despite campaigns to improve awareness’ screamed the headlines of the national news. This somewhat misleading and sensationalist campaign was based on the June 2015 quarterly report from the Australian Automobile Association, which claimed that motorcyclists deaths have increased 3.2 per cent on the same quarter last year.

While this in itself sounds concerning, it is based on the distortive method of reporting fatalities by using actual numbers without any reference point. Reported alone, it understandably sounds terrible that 201 motorcyclists were killed on Australian roads in the past 12 months, compared with 194 in the previous year. But motorcyclists aren’t just numbers. They are people. They are Australians. And the deceptive reporting of motorcycle fatalities is nothing more than a melodramatic attempt to mark motorcycling as the grossly dangerous sport that the media likes to portray it as.

The latest rolling monthly summary from BITRE – the government department responsible for tracking road fatalities in Australia, provides a little more information which puts the deaths into perspective.

And it paints a rather different picture.

Victorian motorcyclist, Rob Salvatore, has analysed the data from BITRE which shows the actual rates of motorcyclists deaths over the past decade have reduced dramatically. Sure, there have been some bumps along the way, but overall, the rate of fatalities per 10,000 registrations has decreased by over 50%.

The media states that a massive 58 motorcyclists died over the past year in NSW, followed by Queensland (47 deaths), Western Australia (36 deaths), Victoria (31 deaths), South Australia (13 deaths), Tasmania (8 deaths), Northern Territory (5 deaths) and the ACT (3 deaths). This is in the context of an overall Australian population of approximately 23.8 million people – almost 1 million of those being motorcyclists.

Yes, each death is tragic. And yes, almost every single one of those deaths was certainly preventable and avoidable. But when these single numbers are used in a more credible, reasonable and valid way, the number of deaths becomes a non-story.

Why isn’t the media crowing about this? Why isn’t there a national campaign to applaud this?

This means that motorcyclists in NSW have a 0.00028 percent chance of dying from a crash.

Of course there have been fluctuations over the decade. Some states saw a steady reduction, others had high peaks and a return to a downward trend. If there has been a slight increase in actual numbers in the past twelve months compared with 2014 figures, it is meaningless when analysed and interpreted sensibly.

By comparing the rates of deaths per 10,000 registrations, it is possible to determine a much more realistic overall picture of motorcyclist fatalities. Unlike the favoured approach of simply reporting numbers of deaths which completely misrepresents the risk of motorcyclists dying in a crash.

The vast majority of motorcyclists are just like every other Australian. They have jobs, they pay bills, they eat and drink and sleep. According to Australian Bureau of Statistics data, motorcycle registrations across Australia increased by 22.3 percent between 2010 and 2015. Nearly a million Australians now ride motorcycles. That is 4.34 per cent of the population. And just like the rest of the population, they deserve to have accurate reflections of reality reported, not a warped version of the risk of not returning home at the end of the day.

The gross distortion of data suits the media’s purpose. It plays into the favoured perception that motorcyclists are at best hoons and at worst, drug-running, gun-toting, rebellious anarchists.
Death by motorcycle is the last thing riders are at risk of. Along with the rest of the population, they are far more likely to die falling out of bed or off a ladder. Or from heart disease, diabetes or cancer. And what deserves far more media attention, is the proven and drastically increasing risk of suicide – now the leading cause of death for all Australians under the age of 44.

It stands to reason that there is some risk in riding a motorcycle. But this risk is very small. The risk of dying in any vehicle crash, regardless of choice of vehicle, is very small. In the year to June 2014, 1159 people were killed in vehicle crashes, with the chance of dying approximately 0.0049 percent. In the year to June 2015, with an extra 19 deaths, the chance of dying was still 0.0049 percent, thanks to a marginal increase in the overall population of Australia.

So, are motorcyclists deaths on the increase despite campaigns to improve awareness?

Putting aside the unproven assumption that motorcycle deaths have anything to do with awareness campaigns, the answer is no, motorcyclists deaths are not increasing in any meaningful way.

In fact, riding a motorcycle is now more than twice as safe as it was a decade ago.