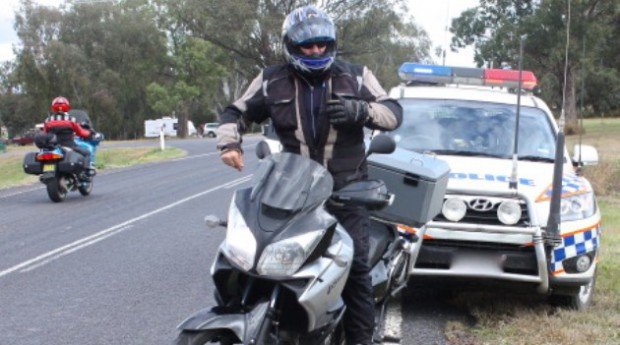 AIN’T NOBODY GOT TIME FOR THAT

The highway patrol cop pulled me over on the motorway on-ramp and said he was booking me for filtering between parked cars and stopped cars. He seemed concerned that I didn’t know the law. He said I could go to youtube.com and see videos on it.

I didn’t tell him that if I had time to do that I would be sitting in a line of cars waiting for someone to run into the back of me and not filtering between the cars.

He went back to his car and sat in there for a long time communing with his computer. He got out and asked me for my email address. I told him to just snail-mail it. Can you imagine the self-righteous condescending nanny-state drivel you would get from those guys if you got on their spam list?

He didn’t give me anything on paper, because the New South Wales Police Force consider the environment when they’re not driving around at high speed in 6.2 litre V8 cars. He got to the important part, and started to tell me my options for paying the fine. I told him that I was sure it would be in the letter and I could probably work it out, and he told me to have a nice day and got back into his car.

The episode delayed me, and I had to exceed the speed limit almost all the way over the mountains to arrive on time. I complained to one of my colleagues about it on Monday.

Duncan sent me an email with an image of a guy on a V-Strom and a police car in it. I was on my other bike when I got the ticket and not the V-Strom, but I was impressed that he’d made the effort until I found it on the first page when I googled “bike pulled over by police”. “I heard a rumour,” was the title of the email.

I hit Reply and typed “I am a victim. He got me for being a Nimble Navigator.”

I got an answer in a little over the time it takes to type “Nimble Navigator” into a search engine.