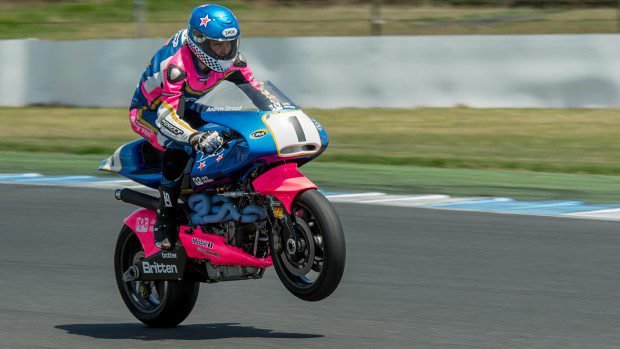 You might be aware that we don’t do in-depth Island Classic reports. It’s best to leave things like that to the experts like Trevor Hedge over at MCNews.

What we do do, is make observations and run pretty pictures taken by Nick Edards, who is prone to suffering the slings and arrows of outrageous fortune in the form of an unco-operative Internet down on the Island.

And we hear things, because people tell us stuff.
We heard Alex Phillis won a race.

We hear Steve Martin came third in a race.

We hear that Pom Jeremy won everything and plunged our nation into shameful misery.

We hear that the height of the racetrack fences are such that our photographer Nick was able to clear them in graceful leaps, like a gazelle.

And we make the observation that the Island Classic remains the premier motorcycle road-racing event in Australia, for the following reasons…

It’s warm and nice on Phillip Island, so the fact you’re standing in a crud-paddock is not that awful.

VicPol is not in its seasonal rut, so it tends not to be there in offensive numbers handing out safety lectures on the side of the road and wanting to mate with visitors.

The racing is serious, but not racing-for-cattle-stations serious.

You can ride your bike around the outside of the track.

The sub-continent has not supplied officious security personnel you can argue with.

Target has not set up a stall in the Expo pavilion.

What’s less than beaut? Not much, really.
Sure, entry prices are rising as the organisers realise the event’s popularity is their way to fiscal security, but it’s still cheaper than the MotoGP and the WSBK.

You’ve not been?
You should go.

PHOTOGRAPHY BY NICK EDARDS OF HALF LIGHT PHOTOGRAPHIC 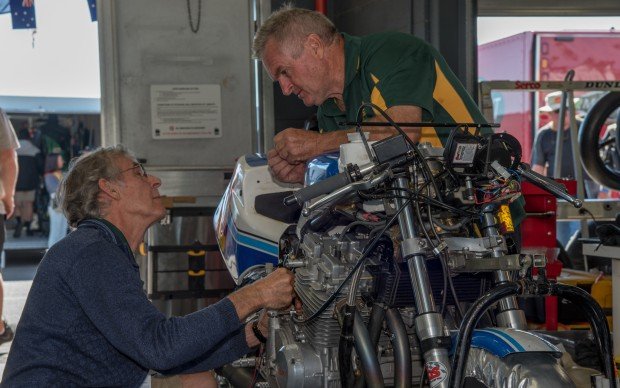 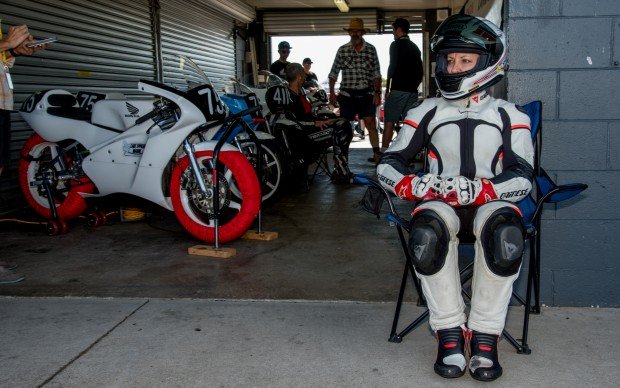 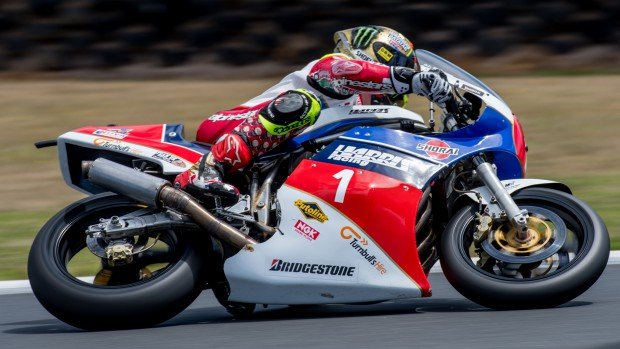 The Big Mac would have been faster, but he needs to be inspired by hedgerows. 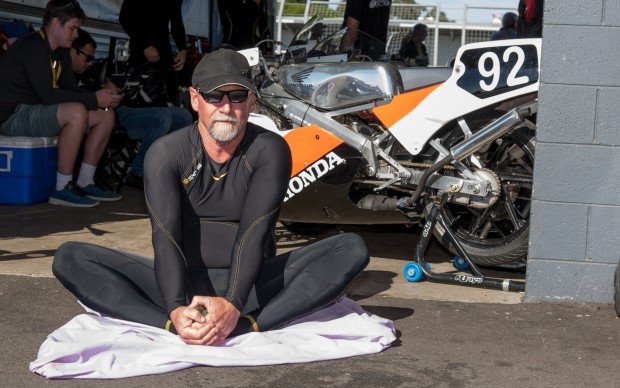 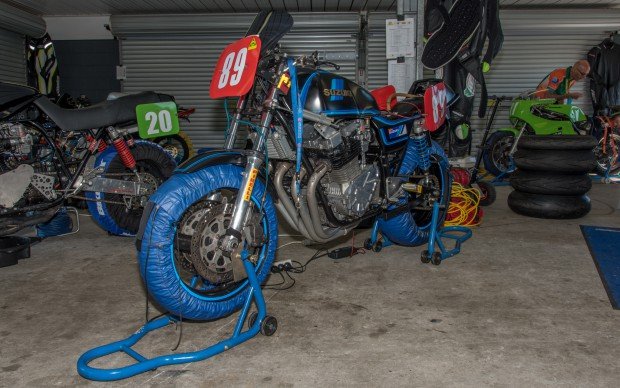 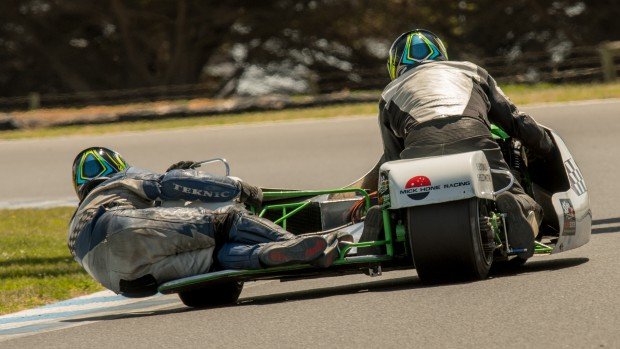 The submariners of the motorcycle world. 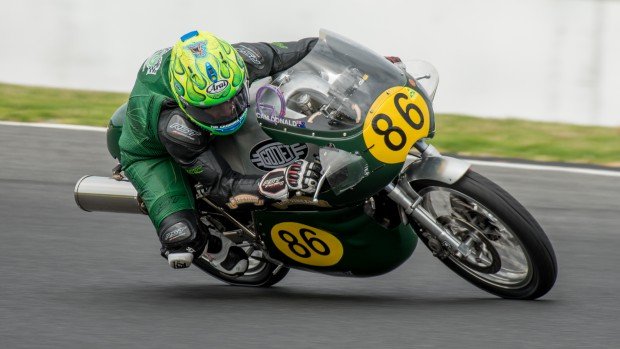 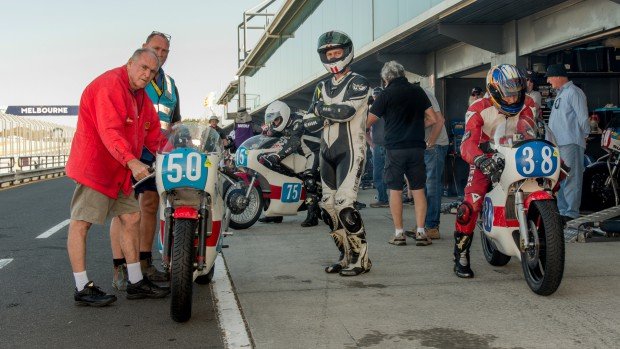 Strokers. You must love them. Even if you hate them. 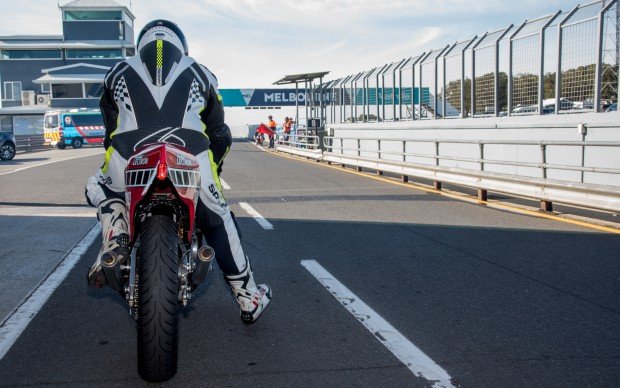 “Which way do I go and what’s the lap record?”