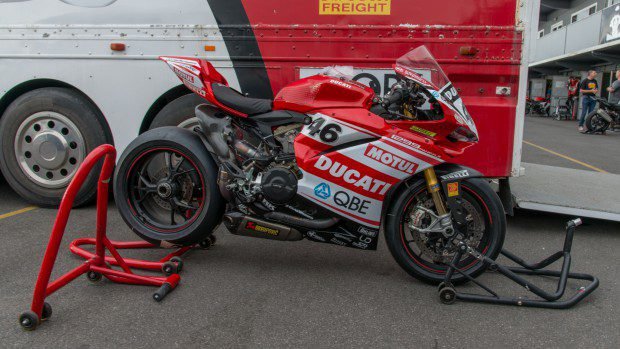 Our beloved photographer, Nick Edards, was all packed and ready to head back to Sydney after the Island Classic when he heard other motorcycles rampaging around the track. Bikes that sounded a little bit different to the growling old monsters he’d been snapping for the last three days.

“That would be the ASBK tests,” he said to no-one in particular, then called me and asked me if I’d like some photos of the test.

I had already read Trevor Hedges comprehensive report of the tests HERE.

And I knew it was looking like a Yamaha kind of year.

But there was still some interesting stuff going on…

Bryan Staring was on a Honda, Troy Bayliss was belting around showing his son Oli the correct racing lines on a 300, Troy Guenther had stepped up to the big leagues, privateer Daniel Falzon was being ridiculously fast and threatening the factory boys in his second year of ASBK, Robbie Bugden was back for a full season, Michael Blair was untouchable at the front of the ASBK field, and Cru Halliday’s team have not yet painted his bike.

And there, to capture it all for posterity, was Nick, braving the changeable weather and working like a Sicilian stevedore under the harsh lash of…well, me.
You can see more of Nick’s amazing work HERE. 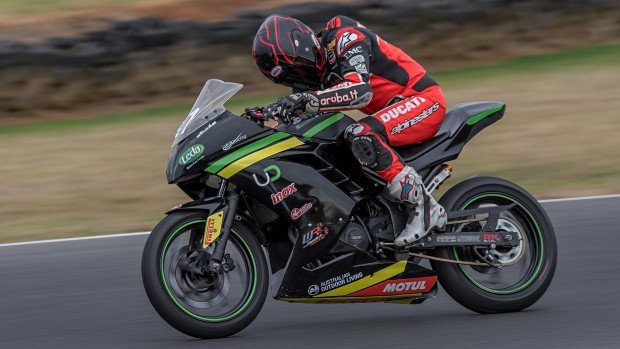 Troy Bayliss wonders what happened to that extra 150bhp. 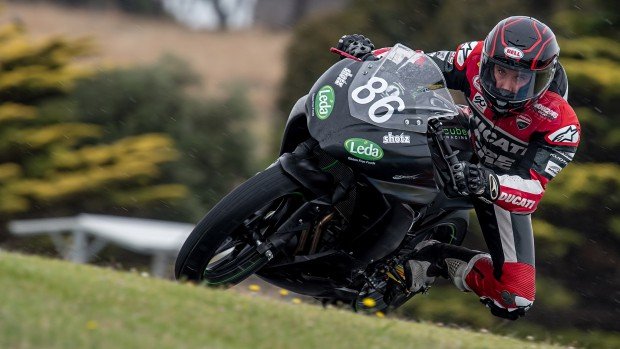 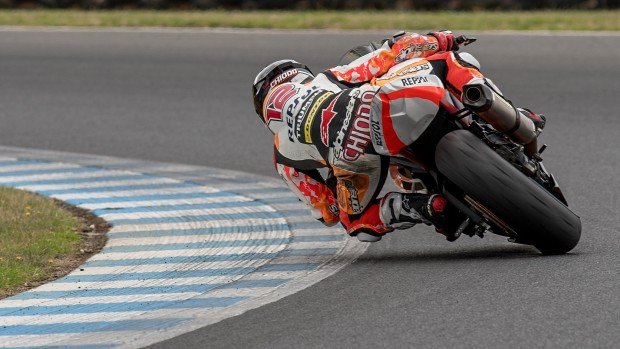 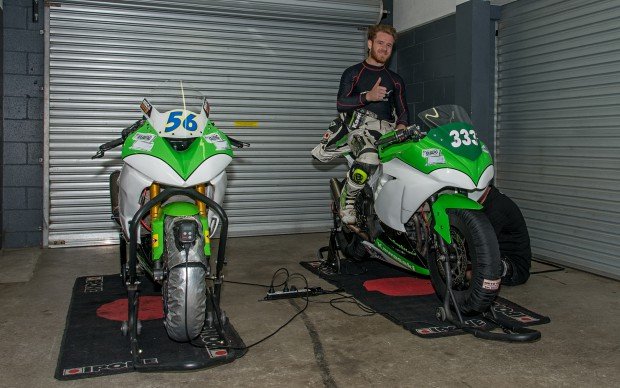 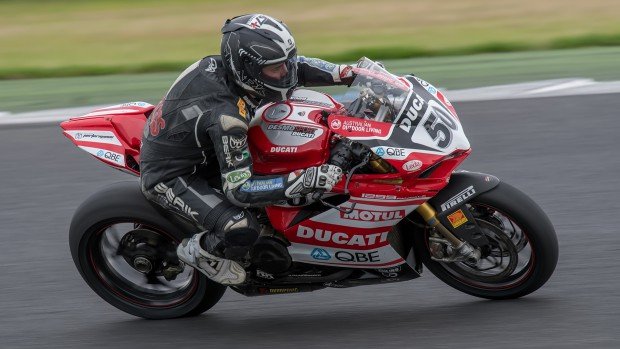 Callum Spriggs in his first year in ASBK takes Mike Jones’ seat because Mike is racing in Europe. 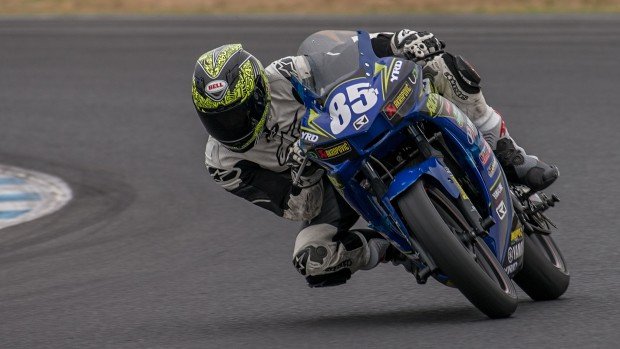 Ty Lynch gets his hang-time on. 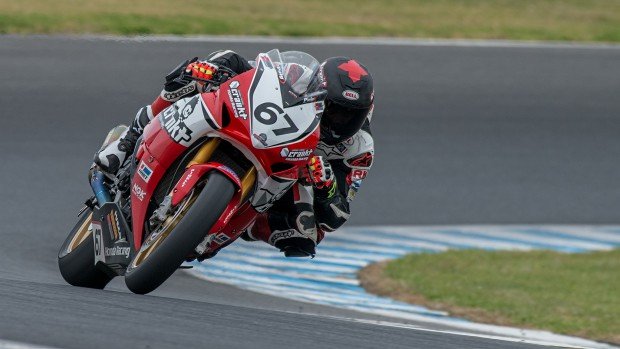 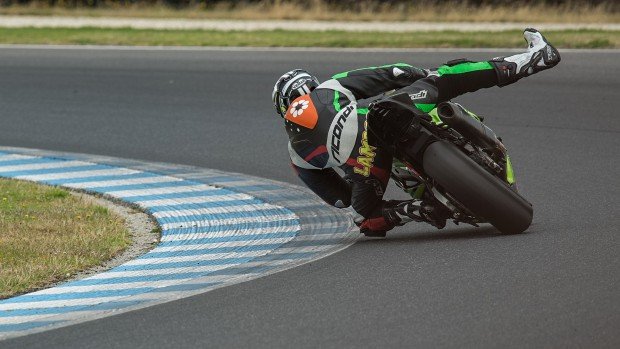 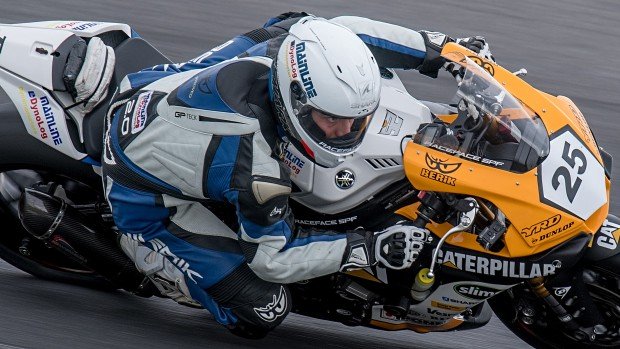 Daniel Falzon in the office. 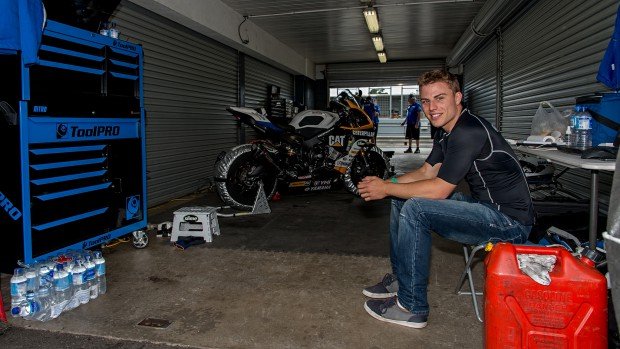 Daniel Falzon a few metres away from the office. 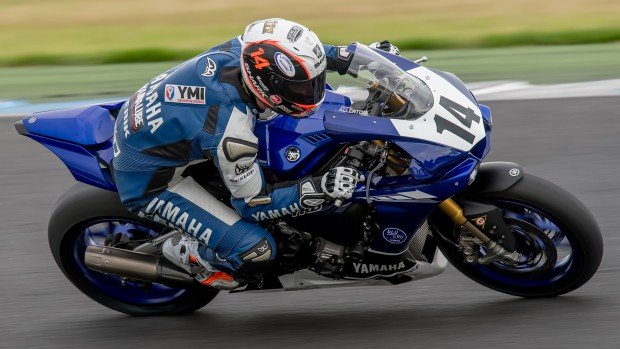 Glenn Allerton gets his ranga on. 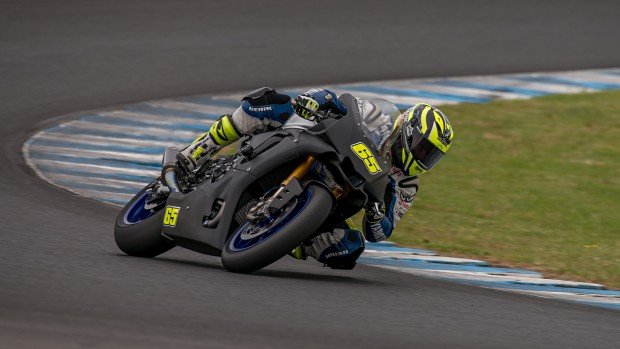 Cru Halliday aboard his unliveried R1M. 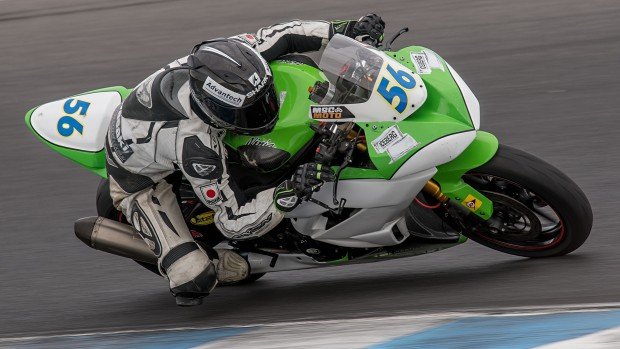 Jimmy Broadbent stepping up a class from the 300s. 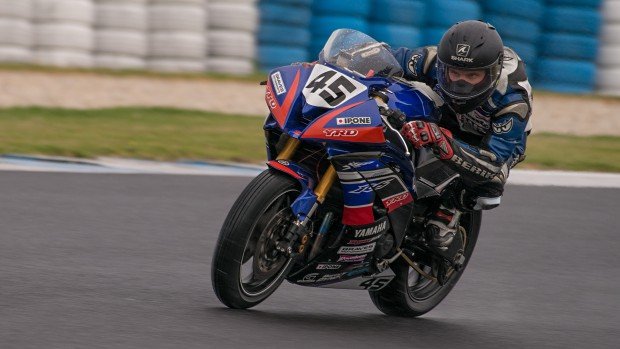 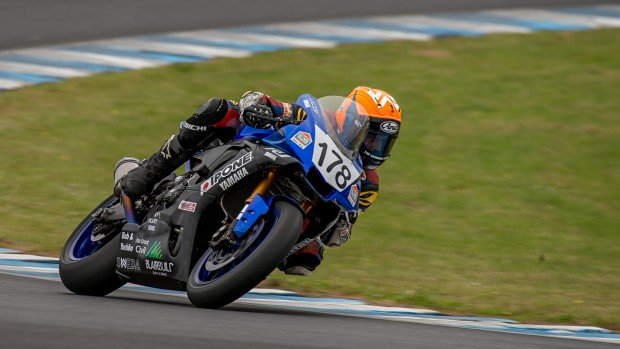 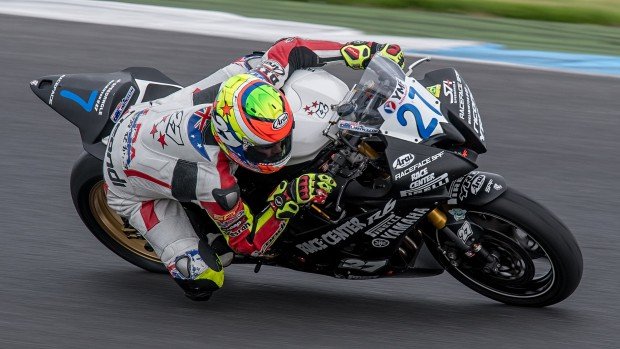 Nic Limminton and his unforgettable helmet. 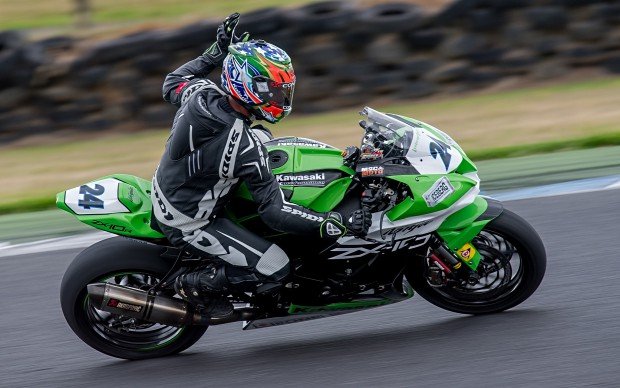 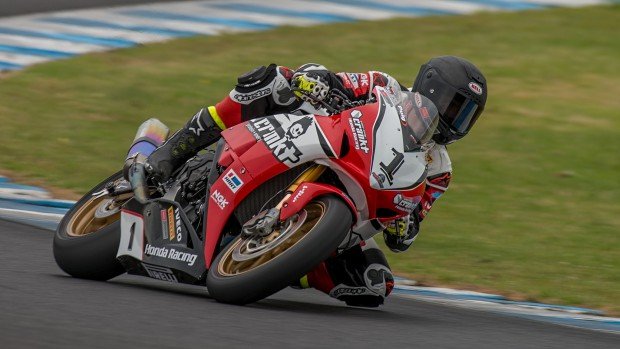 Troy ‘The Boss’ Herfross is gonna have to work to keep his Number 1 plate this year. 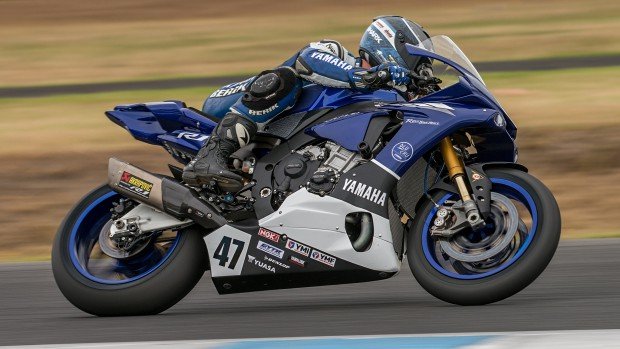 Wayne Maxwell on the charge.