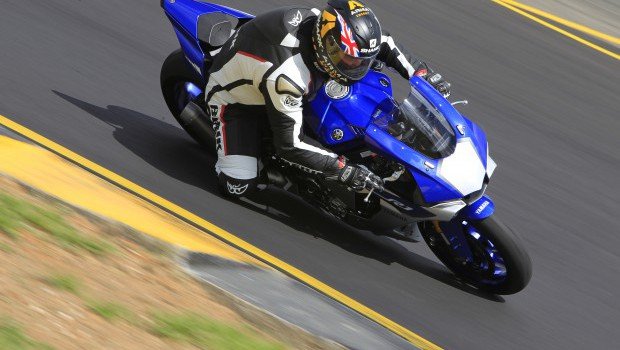 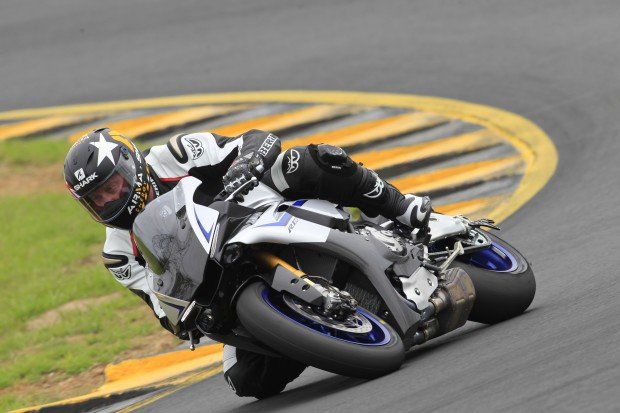 As the rain lashed me like an angry wife’s tongue, I made my way to Yamaha HQ in Sydney’s outer west. The time had come for the R1 to return to its nest – whereupon it would be doubtlessly handed to some fourth-tier “racer” for his worthless opinions.

I was sad. Not because of such opinions, for they are legion and it is pointless to lament the coming tsunami of poorly-written and irrelevant motorcycle media blargh that attends each new bike launch; but because I have truly come to love the R1.

I don’t normally have a boner for sportsbikes.

They’re a chore to commute on and they make demands upon my body and my licence that furrow my brow and make me whimper a little.

This was not the case with the R1.

Sure, I whimpered a bit in the first few days as my body remoulded itself to suit – but it really is a lot more roomy and comfortable than any previous version, and certainly miles away from the torture racks and spanking paddles offered by other manufacturers.

Of course, my licence would still shriek in abject terror on every ride, but it’s been yelling for so long I don’t pay it any mind.

“Shut-up, plastic-swine,” I would say, and briefly admire the stupid numbers on the Yamaha’s dash. “Can you not see that Daddy is working here?” 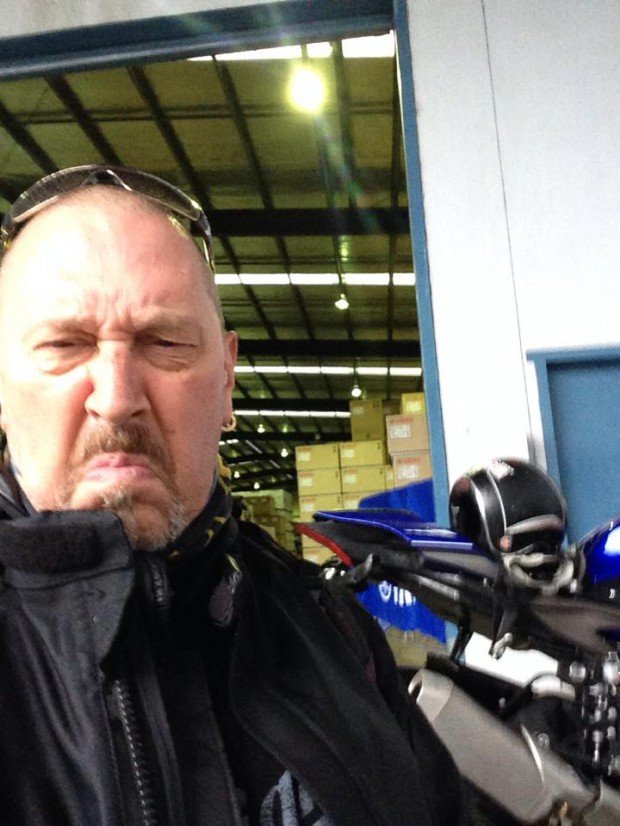 I made my way quickly, despite the rain, because I had electronics. They warded me against the vagaries and insults of the road, and my own hamfistedness.

I could do, and was doing, things on this bike in the pouring rain, that I was simply not game to try on many other bikes.

Yes, yes, I know. All of you are superb riders of matchless skill and require no such technical bullshit to contest the podium.

I am not such a rider. I thought I was once. But I was deluding myself. The electric sorcery only has to save your shit one time, and you’ll come to believe in it as I have.

If the ECUs help me ride faster, smoother and harder, I’m a fan.

Yes, it is true that such technical marvels do compromise you when you’re riding bikes that don’t have it. But that’s a problem for people who jump from bike to bike like me. Most people have one bike, and that’s the bike they ride.

Make your peace with electronics, pilgrims. They’re here and there’s more of them coming.

My time on the R1 had been split fairly evenly between rain and dry, so the computers got a fair working out.

In the dry, it is incomparable.

In the wet it is not of this earth.

It was sporting the new Dunlops. I do not know much about these tyres, yet. At least in terms of technical specs, because I am still waiting for them to be provided to me. But I know this:

Bridgestone invented a new tyre for the R1. Dunlop immediately produced its own version, and rubber technology has taken a big step forward. It is the new Dunlop Alpha 13Z. It’s made in Japan and it features ‘MT5 Technology’, which means the tyre is split into five different sections with a different compound for each bit. 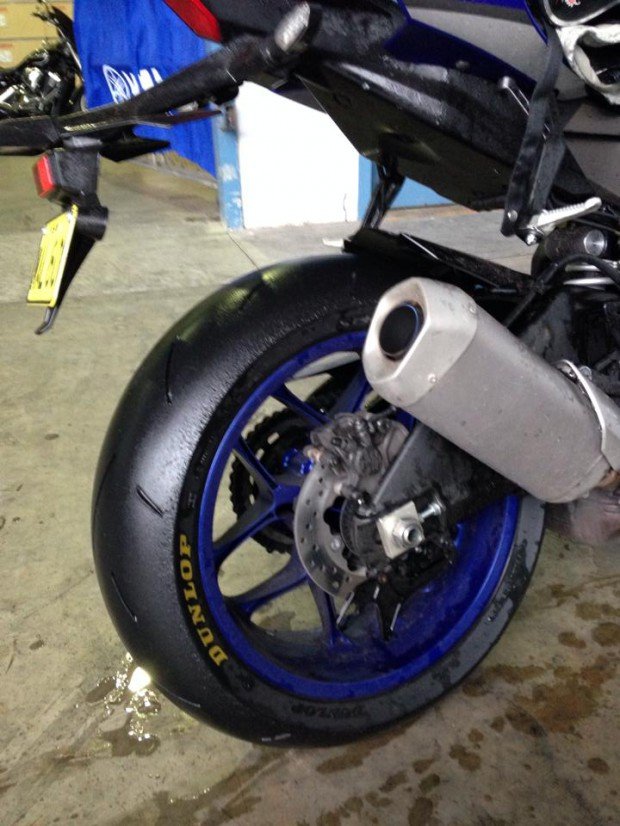 I have brought honour to the rubber. 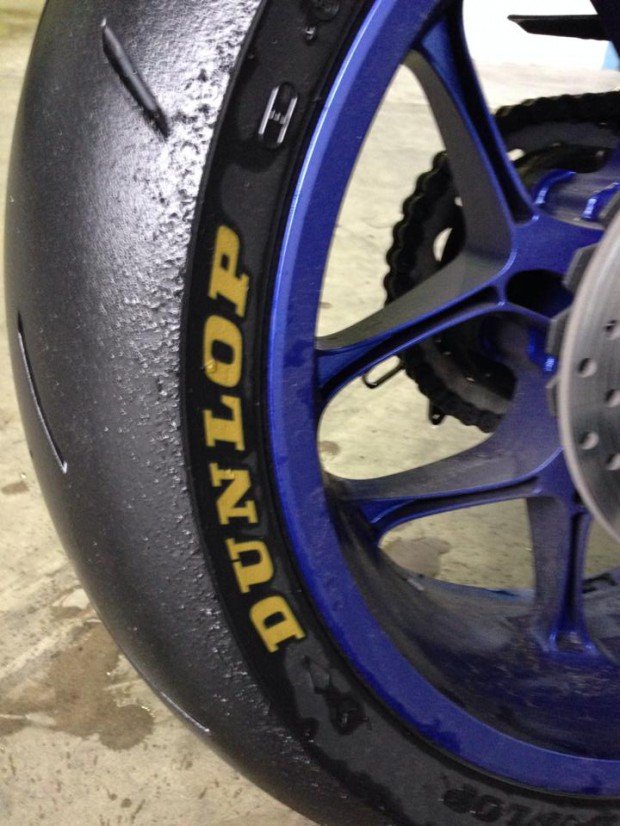 I shall write a more comprehensive test on the rubber soon, but until then do consider these new offerings if you’re in the market for tyres. They are pretty special.

And you’ve probably gathered I reckon the YZF-R1 is pretty special, too.

Of course, I do not have a racer’s view of it.

But I’m a bloke who rides every day, in all kinds of shit and on all kinds of roads – and have done so for 37 years. I know what I know.

And I know that I don’t care that it flays pillions.

I do not care that it is thirsty.

I do not care that you would struggle to strap luggage to it.

I care only that it fulfills its stated design brief and it does so with sheer brilliance.

This is a motorcycle designed to be raced.

That’s it. That’s what the YZF-R1 is all about.

It just so happens you can register it and ride it on the road.

See our beaut family fun videos of my time with the R1 HERE and HERE.

The comprehensive ride review is HERE.