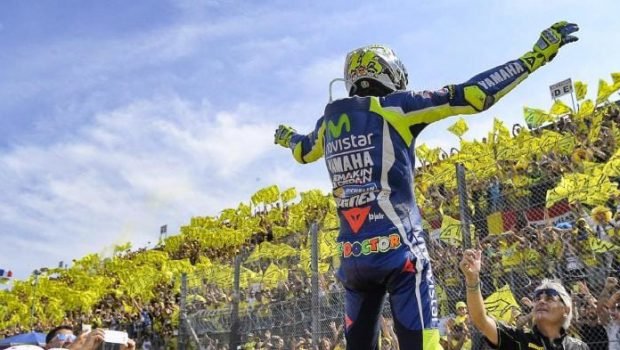 “Davidoso was sitting in a puddle of his own girl-water the whole time we were being interviewed. Each time I would speak, more smelly liquid would gush from his wilted she-parts.”

I hate this stupid San Misanogellorino e della Riviera i Riminininini very much. There is too much of that asqueroso urine colour everywhere. I am surprised the flag-waving pasta putas have not yet constructed a 400-metre high statue of the Yellow Centipede so they can sacrifice screaming fluffy little perritos to him.

Maybe it is because they are lazy and fat, like the ham-pigs who live on the farms.

Why has the UN not sent peace-keeping troops to this place? These crazed beasts have to be beaten! They must fire over their heads then rush in and flog them with long peace-keeping truncheons! It is the only way they will learn.

If I am not choking on the fog of yellow gas everywhere, I am being covered in litres of terrible Italian spit that showers on me whenever I go outside to wave at my fan.

My fan called me yesterday. Rodrigo said he does not feel safe, and his sister is terrified of being mistaken for a donkey again. Her back is still scarred from last year when the Yellow Puta’s stupid fans took turns riding her around near the Tramonto hairpin. Rodrigo says she still cries out at night. “Ai! Ai! Ai!” she yelps.

I’m not having it, Gigi! I am in the process of winning this year’s championship, and I will not be distracted by the problems of Rodrigo’s sister. The Mamba has the focus of the shark that hunts the swimming panda!

Also, please do not ever again in a press conference put me next to that weeping idiot, who has the immeasurable honour of being my team-mate for not much longer – and I am counting the days, Gigi! One, two, three…like that! I do not like when I have to start the counting again. It will be like listening to Crutchlow counting his accidents.

Davidoso was sitting in a puddle of his own girl-water the whole time we were being interviewed. Each time I would speak, more smelly liquid would gush from his wilted she-parts. You could not see it because of the desk, but some of it splashed onto my shoes. I threw them out and I have sent you an invoice.

I think, in future, I will speak for him. Tell the degenerate press animals that from now on, if they want to know anything about how Davidoso’s race went, they can ask me. I will tell them.

In fact, to save time, here is how his races will go for the rest of the season:

Motegi – mierda with sushi in it.

Valencia – He will not even come to this one because he would have already left to become a mierda shoe salesman.

And who was that ugly old woman in the white dress who was touching all the riders’ helmets on Tuesday? Is she an old grid-girl who is still friends with Carmelo? She looked like she had touched many boy-helmets in her time. I did not want her to touch mine. I think it would be bad luck.

So also make sure you prepare for me the correct victory celebrations on Sunday afternoon. All the usual things… Massage with oil from the musk ox, candles that smell like the bum-wind of an angel, and a football covered in sex-grease. You know what I need, Gigi. At last, I think you know.

Yours in Mamba greatness,