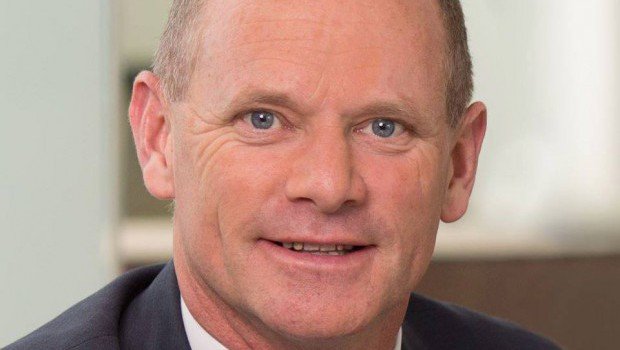 There are times for celebration. There are times for partying. And there are times when both are required, commencing with a victorious whooping shout and jump, followed by the chicken dance. After a tortuous 15 months, after more than a year of painstaking, persistent and calculated campaigning, Newman is gone.

The Premier who promised to deliver a Strong Plan, make Strong Choices, to be Strong and Tough on Crime.

The Premier who promised to make the state safe for families, to cut unemployment, smash the bikies and listen to the needs of Queenslanders.

The Premier who promised that contracts biased towards the government were not unfair for doctors, who insisted that it was his honest opinion that lawyers were part of the criminal gang machine.

And now the people of Queensland have spoken.

In a glorious slap to the back of the head, Strong Newman has been flattened.

There can be no doubt what the people of Queensland think of Strong Newman.

And there is no doubt that Strong Newman will be wondering just what went wrong.

It is not as if he and the Liberal National Party forgot to plaster Queensland with LNP voting signs.

It is not as if the LNP forgot to rally the troops to smother voters at the polling booths and threaten people with ‘How to Vote’ cards.

And it is not as if Newman forgot to arrange the planes flying overhead with orders to ‘Vote 1 LNP’.

Anyone would think Strong Newman had forgotten to blame the bikies, blame Labor and blame the unions. Or forgotten to cleverly tie all three together with claims that bikies were bankrolling the opposition’s election campaign.

And it is not as if Newman forgot to remind voters that voting for anyone other than LNP was a vote for CHAOS. And the bikies.

With all the efforts Newman went to, he really must be wondering why his spin doctors, the cheerleading from his favourite rag, and all that tax-payer money spent on propaganda, failed to ensure his resounding victory.

For it was obvious, when he and his cronies told voters that vital infrastructure funding would be forfeited if an LNP candidate was not elected, that they would Vote 1 for Strong Newman.

It was clear, that a Strong Message would be sent to all detractors that Newman would not put up with The Truth being outed when he launched defamation proceedings against Alan Jones.

And surely, when the LNP sought urgent injunctions against Labor and GetUp for misleading Queenslanders with their accurate interpretation of the Optional Preferential Voting system, voters would exhaust their non-LNP votes by just voting 1.

It is hard to pinpoint the exact moment Newman destroyed his chances of retaining his seat. Fifteen months ago, his destruction seemed an impossible aim. Six months ago, it seemed like a fanciful wish. A week ago, the polls still showed a chance of him remaining Premier.

But the tireless work of thousands of individuals has paid off. A little chink here, a little jibe there, and relentless pressure on social media has taken its toll. The concerted effort across the board to educate voters to number every box has worked wonders for democracy.

The people of Queensland have succeeded in ousting the most hated Premier in Australia’s history.

The people of Queensland have shown they will not be bullied. Not by Strong Newman. Not by the mainstream media. Not by the threat of a Police State for non-compliance with the government’s wishes.

Queenslanders have categorically voted against jobs-for-the-boys, destruction of the Rule of Law, destruction of the environment for LNP donor gains and asset sales. Strong Newman has been punished for his broken promises, his refusal to listen, and the perception of corruption.

Voters have made a Strong Choice.

The incoming Government must take note. The people of Queensland are watching.